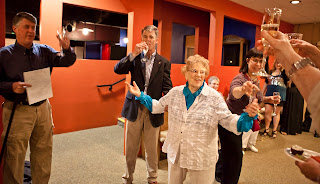 Stage Coach Theater finally had the grand opening for their brand new theater.  It's been a couple of years in the making as the new building was remodeled.  This was a gala affair with food, drinks and many fund raising activities to continue to enhance the facility.  A key feature of this event was the dedication of the auditorium to Vera Cederstrom and her passed husband Don.  They have been supporters and god parents to the theater company for many decades.  Then they introduced the directors of the plays in the coming season and they spoke about the shows they were working on.  This also included an appearance of one of the playwrights via laptop computer.  This ocassion was also the opening night for  Stage Coach Theater's latest production, The 39 Steps.  More on that later. 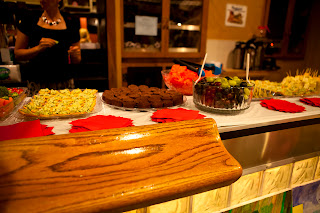 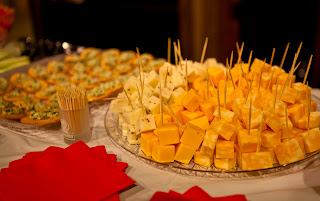 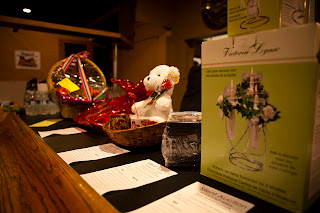 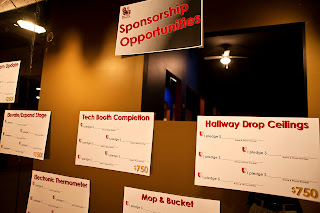 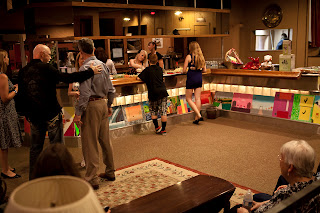 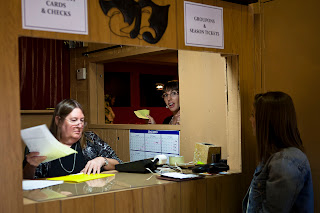 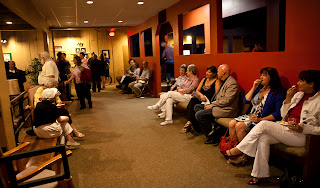 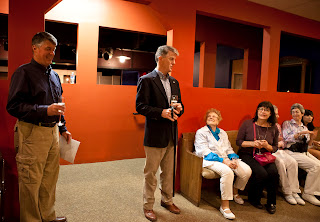 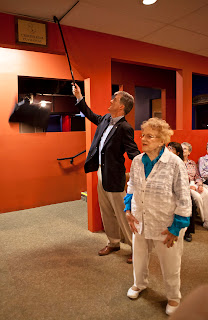 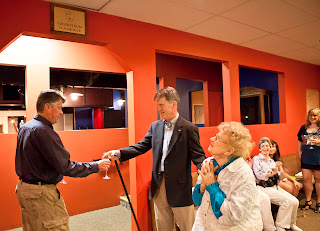 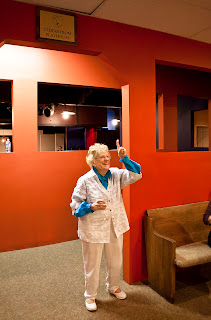 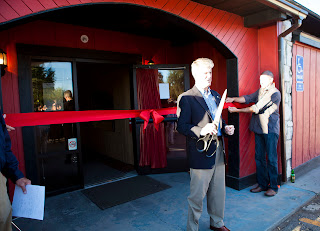 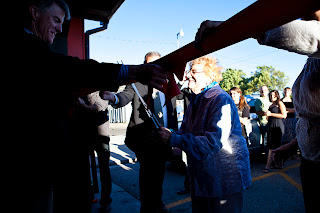 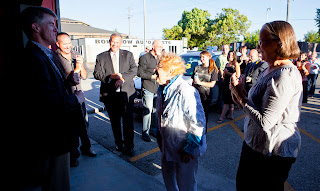 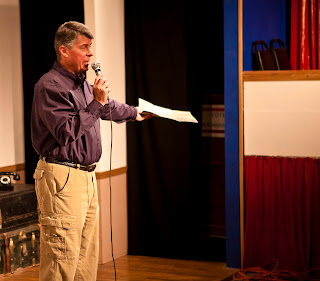 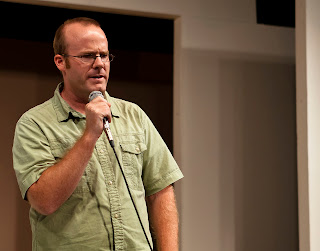 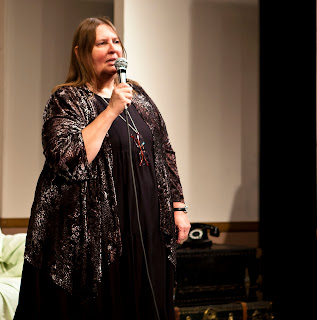 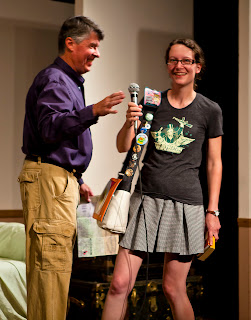 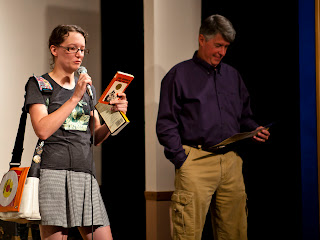 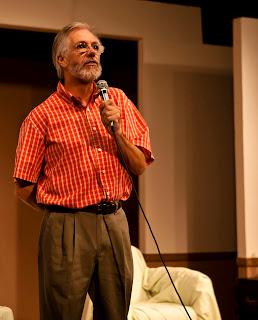 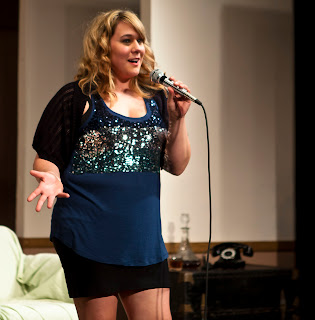 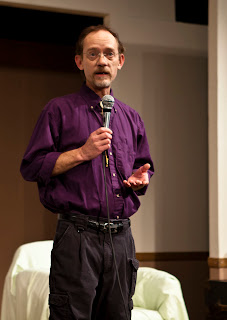 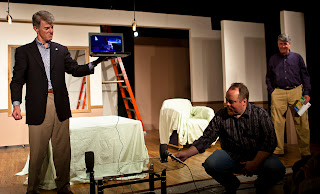 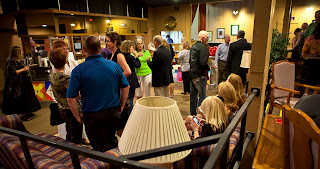