The Artist At Work: A Portrait Session With Veiko 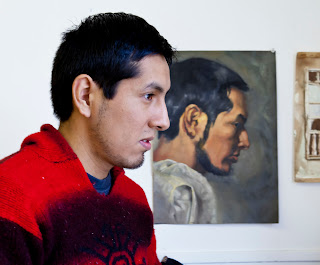 I recently had the opportunity to do a portrait shoot with an artist in his studio.  It was a fun challenge to work in someone else's space and along with the usual portraits it was also an attempt to tell the story of the subject's interests.  There was a lot of fun things, such as the first picture where I had him pose with a self portrait Veiko did of himself some years ago.  Adding some interest is that Veiko grew up in Peru and showed off some of his early artistic influences, ironically enough, American comics, soccer and Peruvian cartoons.  Though his personal work has moved far beyond these influences.  And as a fun bonus he agreed to pose in the kilt. 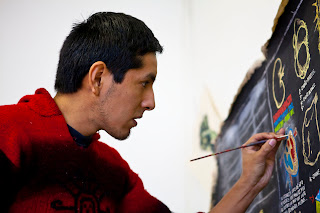 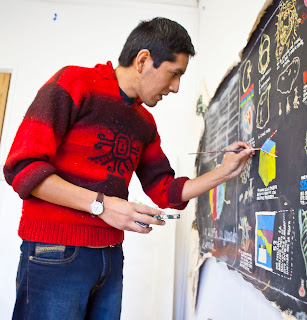 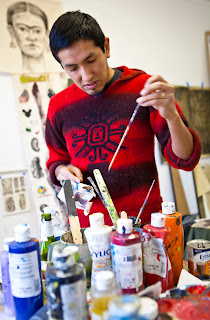 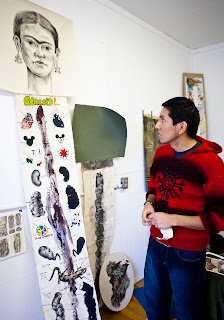 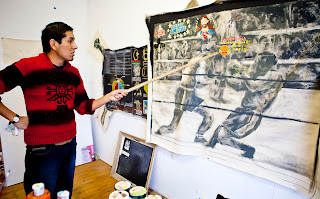 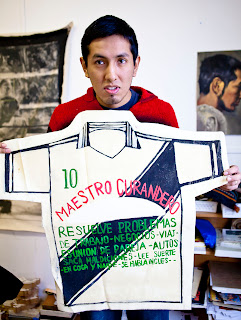 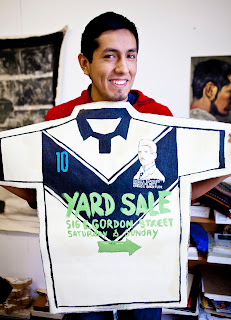 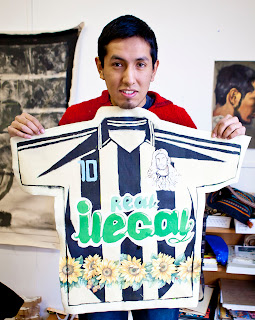 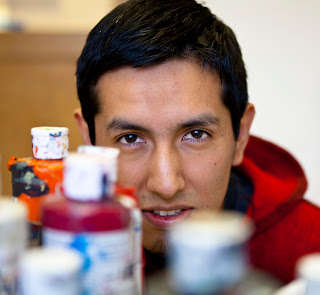 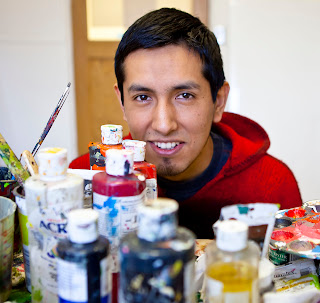 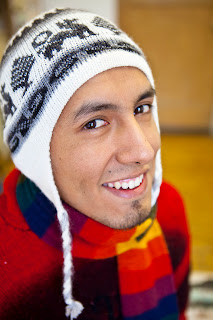 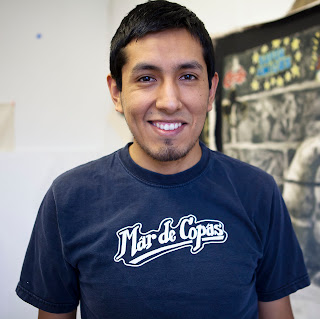 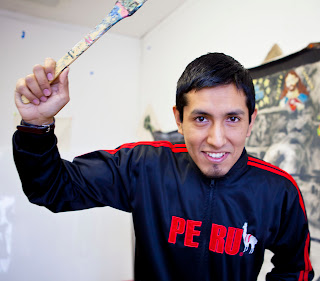 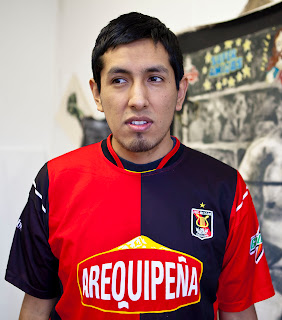 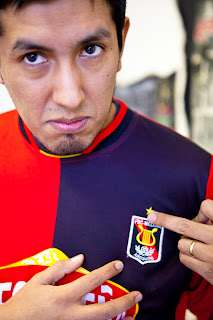 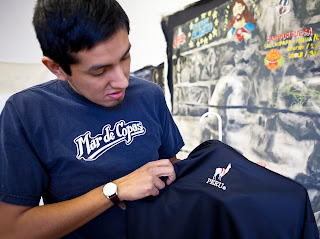 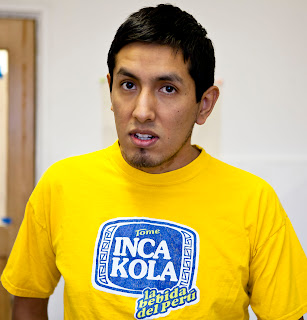 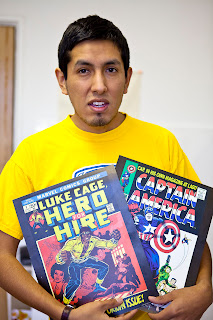 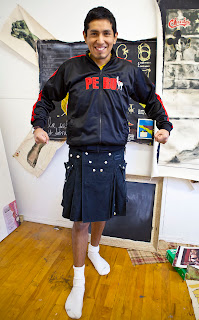