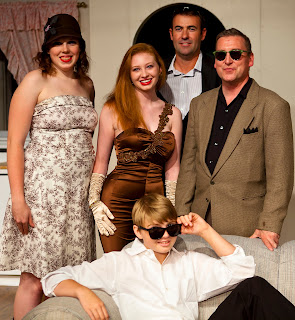 Last weekend was the world premier of a new show at Stage Coach Theater.  It was an awesome honor for the theater to do this.  So much so that the playwright Lloyd Schwartz flew up from Los Angeles to participate in the event.  Schwartz is a well know television writer and producer and has worked on such shows such as The Brady Bunch.  The gala involved food, drink and speeches.  The show opened to a packed house and was followed by a question and answer session. 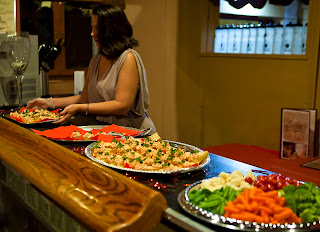 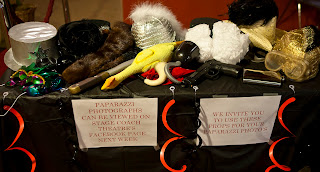 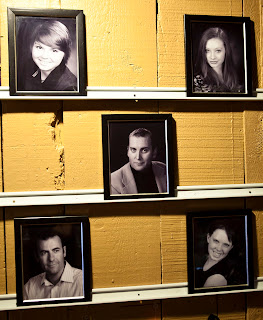 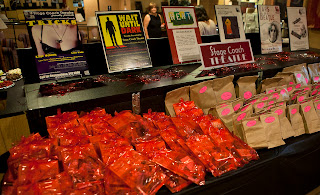 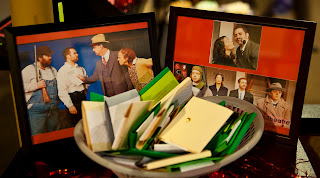 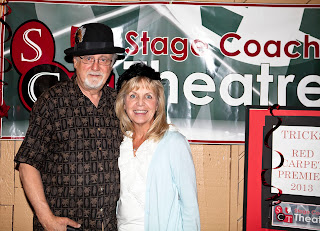 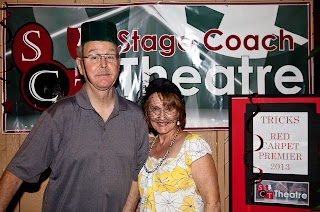 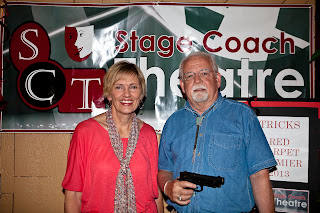 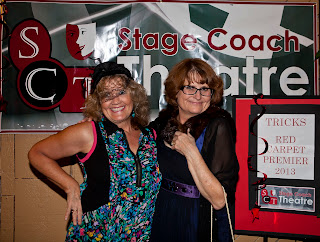 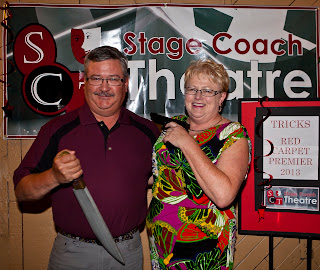 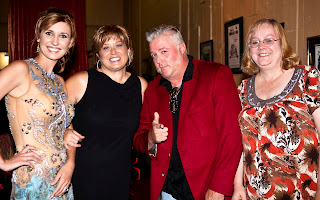 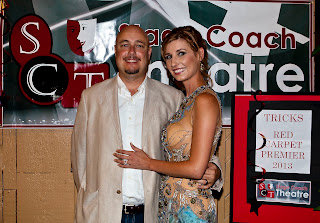 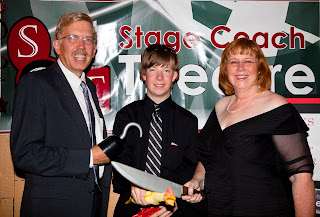 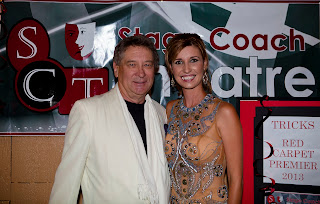 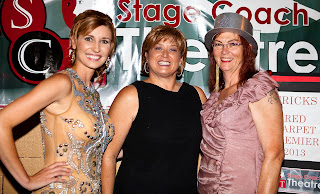 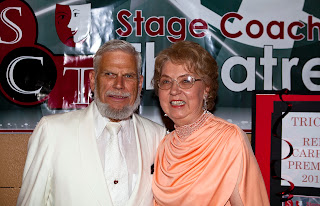 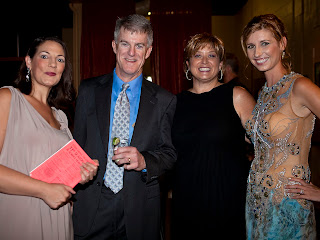 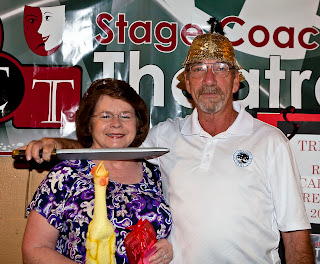 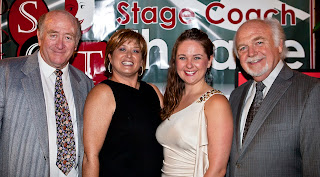 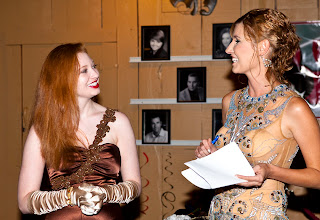 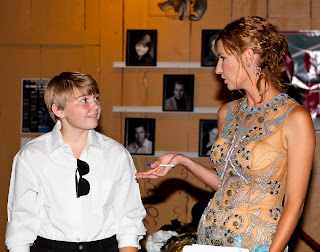 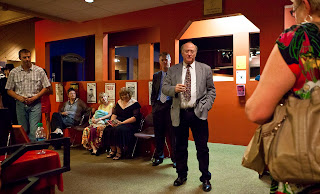 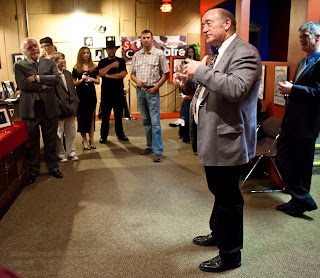 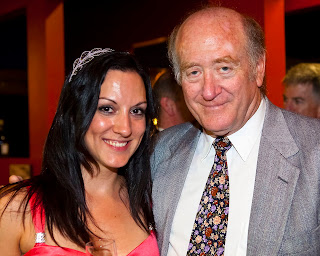