Chaotic Acts of Theatre: The Lord Of The Rings, The Short Version 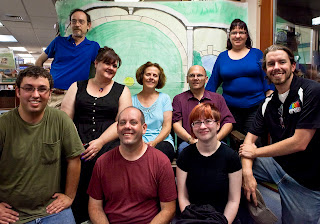 Théâtre sans Limites has done it again.  Though now they have changed their name to something easier to handle, Chaotic Acts of Theatre.  You may remember back when they condensed all six Star Wars movies to thirty minutes using two actors.  This time they've done their treatment on The Lord of the Rings with four actors and in just thirty minutes again.  The shoot was challenging considering it was all top down florescent lighting and as a bonus the light at stage left was burned out making my foreground too dark while it got to bright far away from me.  But hopefully you'll get the idea.  They performed for the kids at the Ada County Library and were well received with gales of laughter and applause 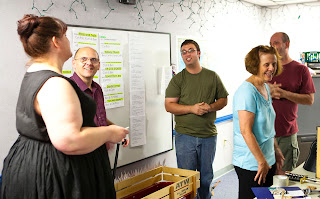 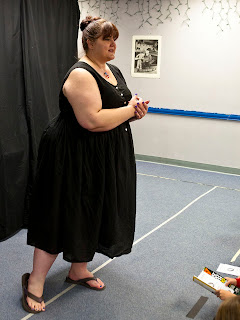 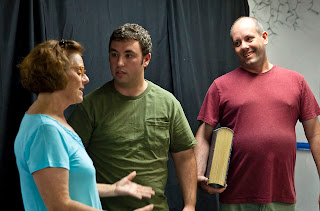 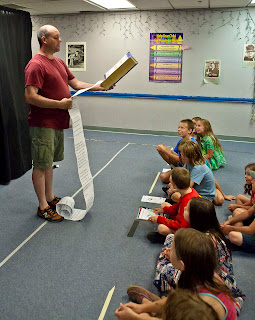 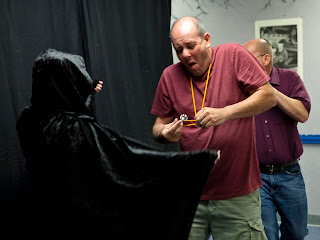 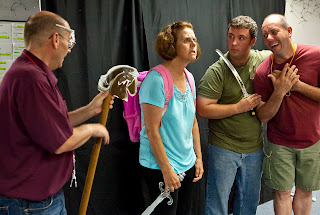 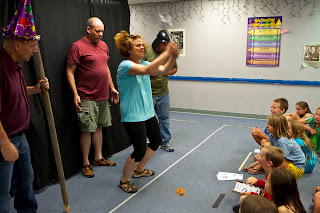 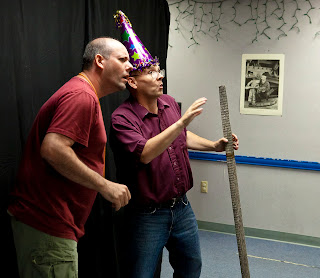 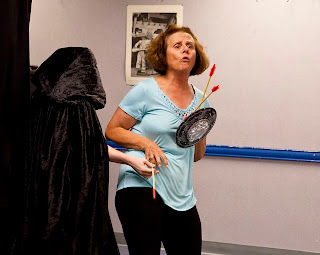 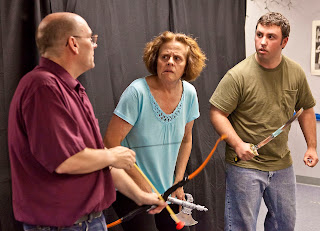 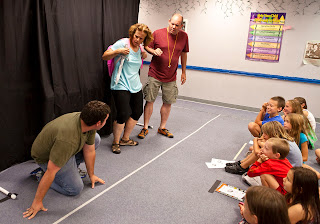 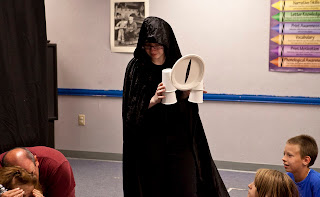 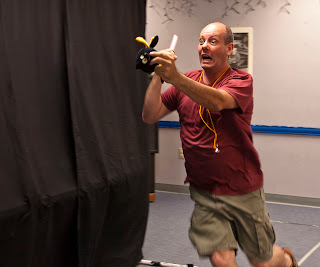 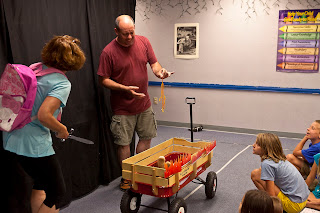 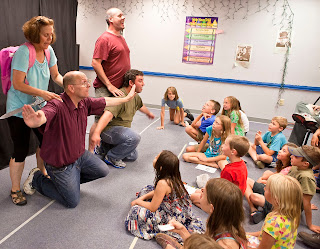 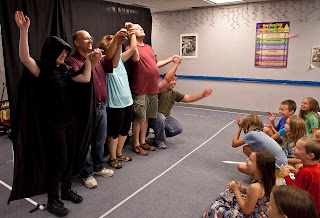