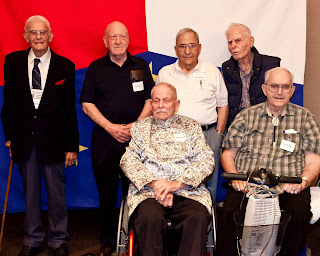 I was hired by local documentary film maker Seth Randal to photograph a reunion of WWII veterans.  They were captured at the start of the war and brutally imprisoned in Japanese camps through the war.  This is all part of a documentary that Seth has been working on and his interviews have revealed some amazing and horrifying stories.  On the bright side, the veterans at the reunion were a high spirited bunch as were their wives and widows who also attended.  I'm glad to have participated in this worthy cause. 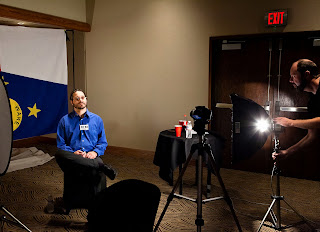 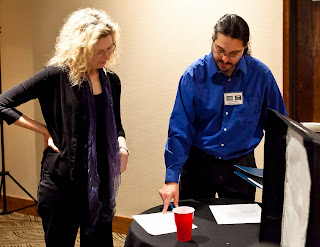 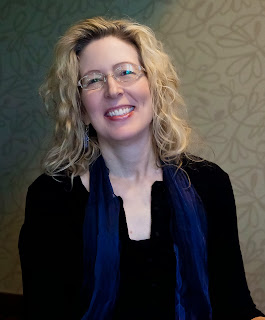 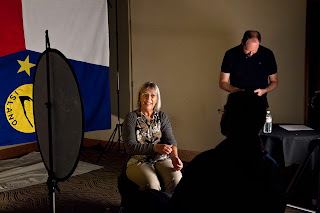 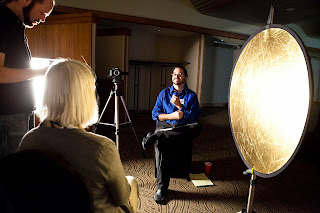 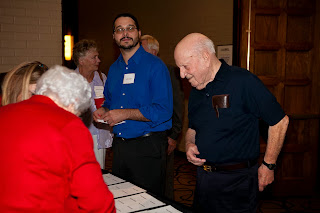 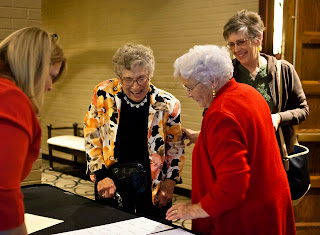 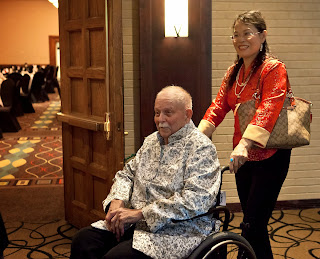 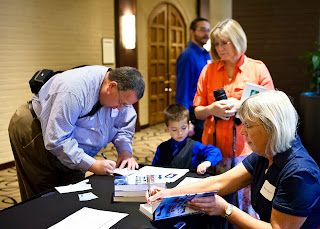 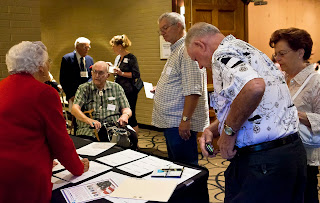 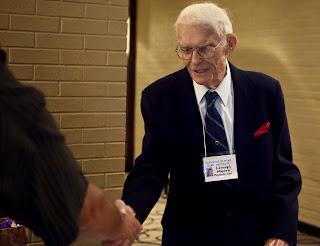 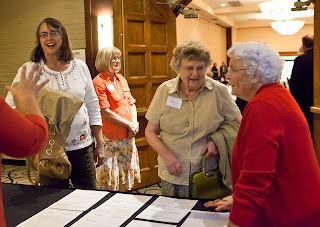 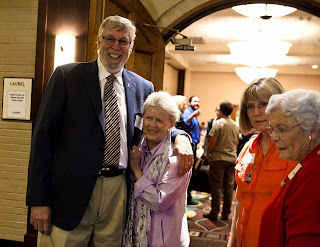 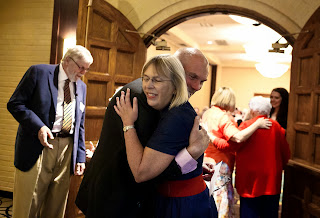 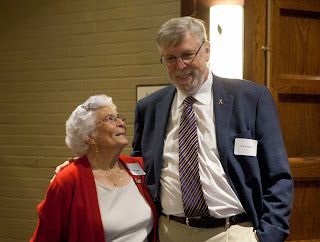 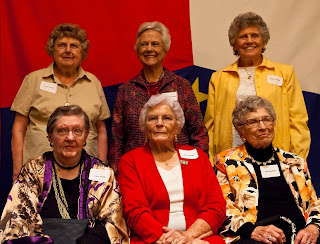 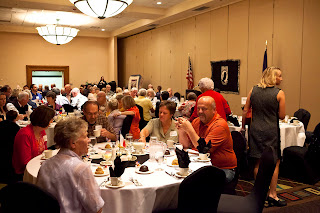