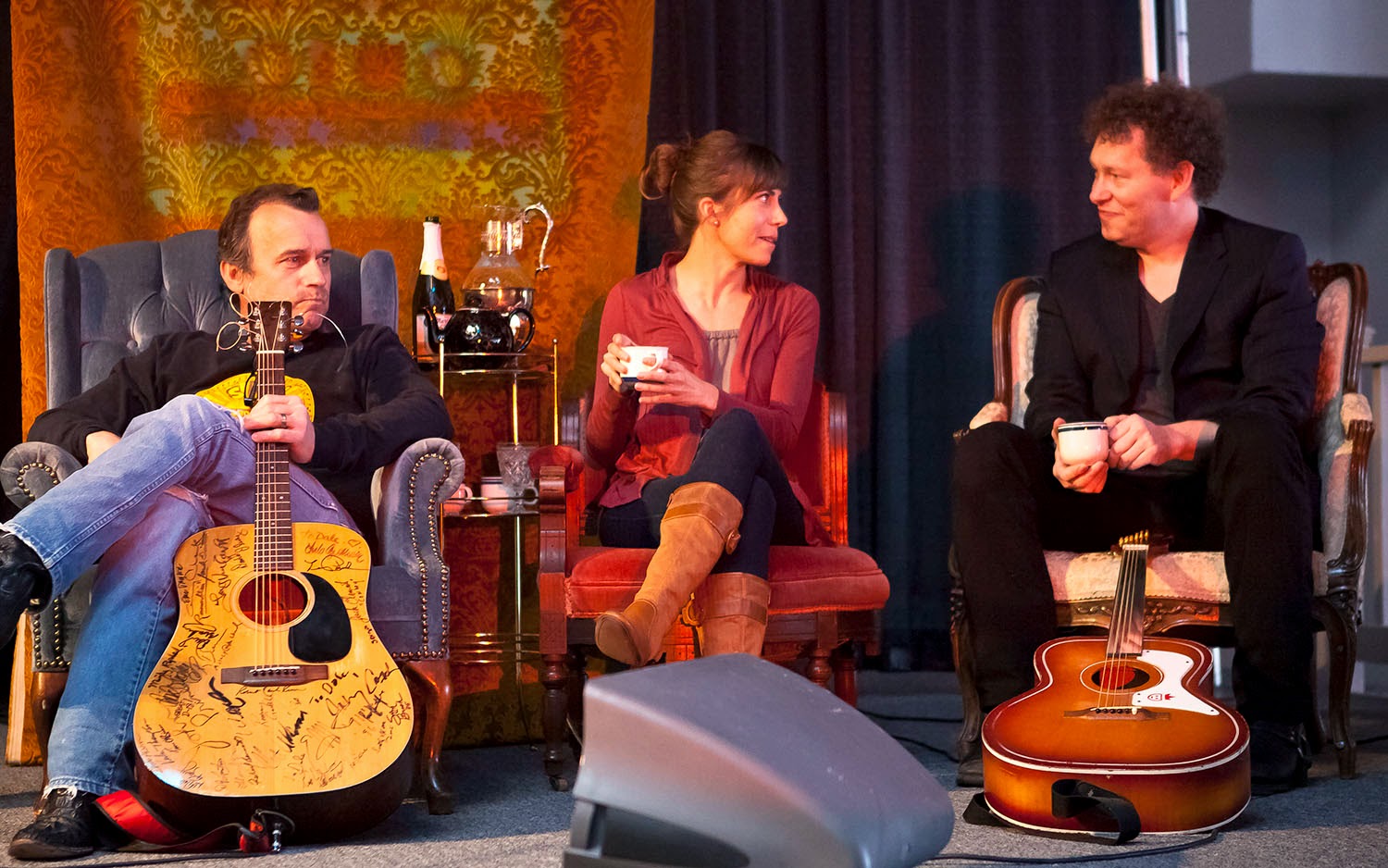 We had a very entertaining Story Story Night for the month of March.  The theme was "mix tape" and people told stories about music affecting their lives.  It was particularly special in that two of the featured story tellers brought guitars and sang as part of their story telling.  It was a lot of fun.
And now we transition into the other half of the Story Story Night season for Story Story Late Night.  Once again we will be moving to the Visual Arts Collective and the show will start and hour later.  I'm expecting more fun times ahead. 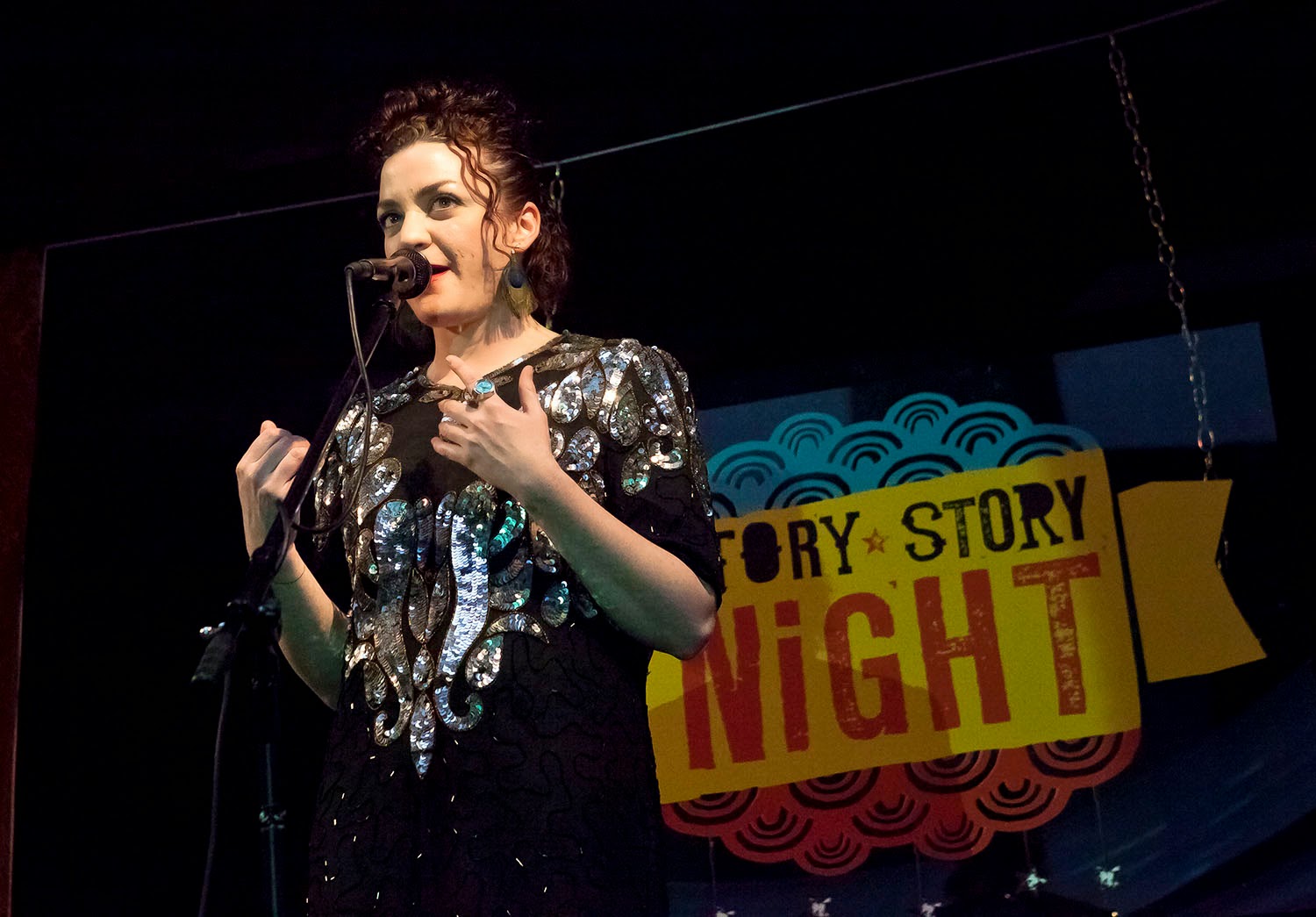 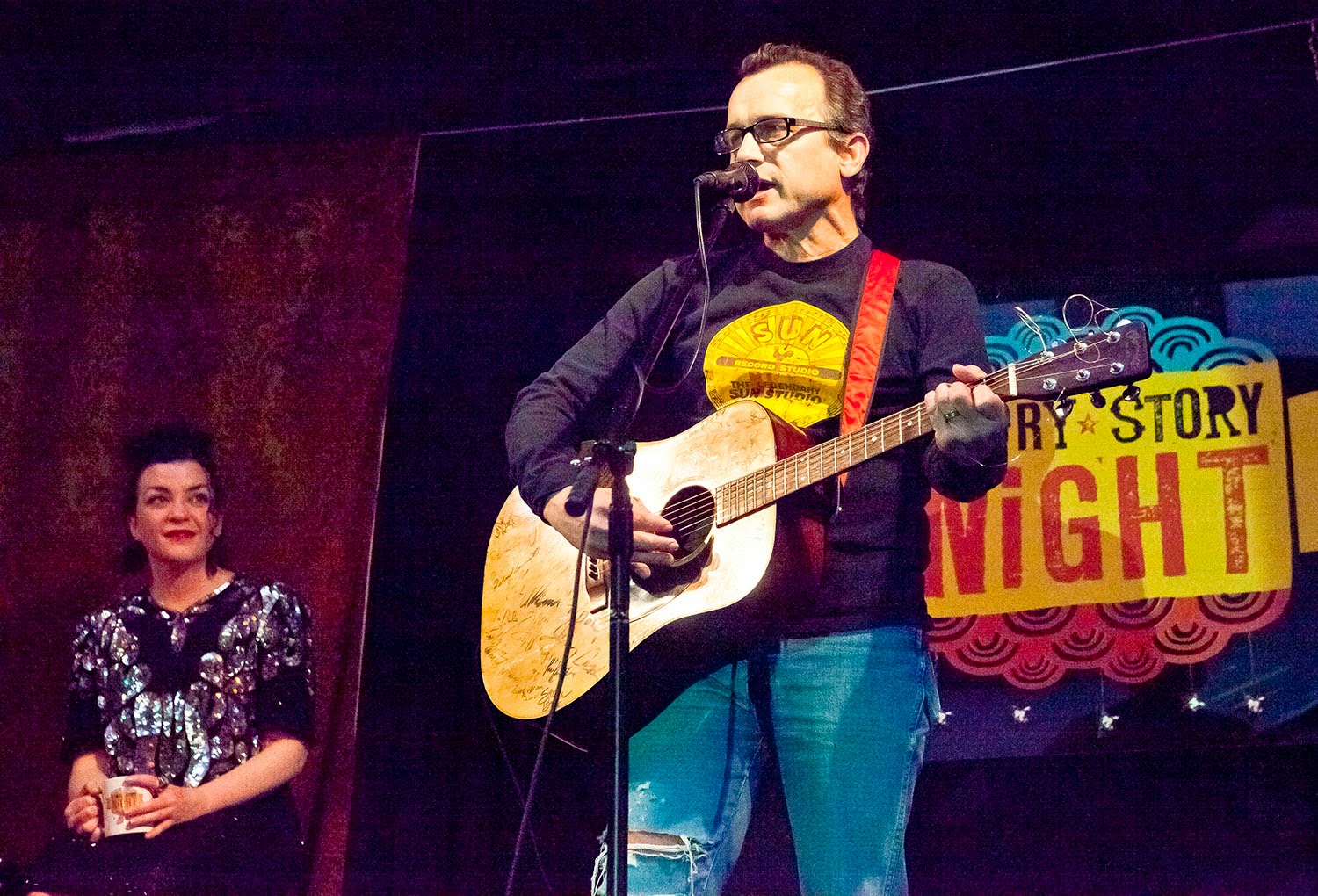 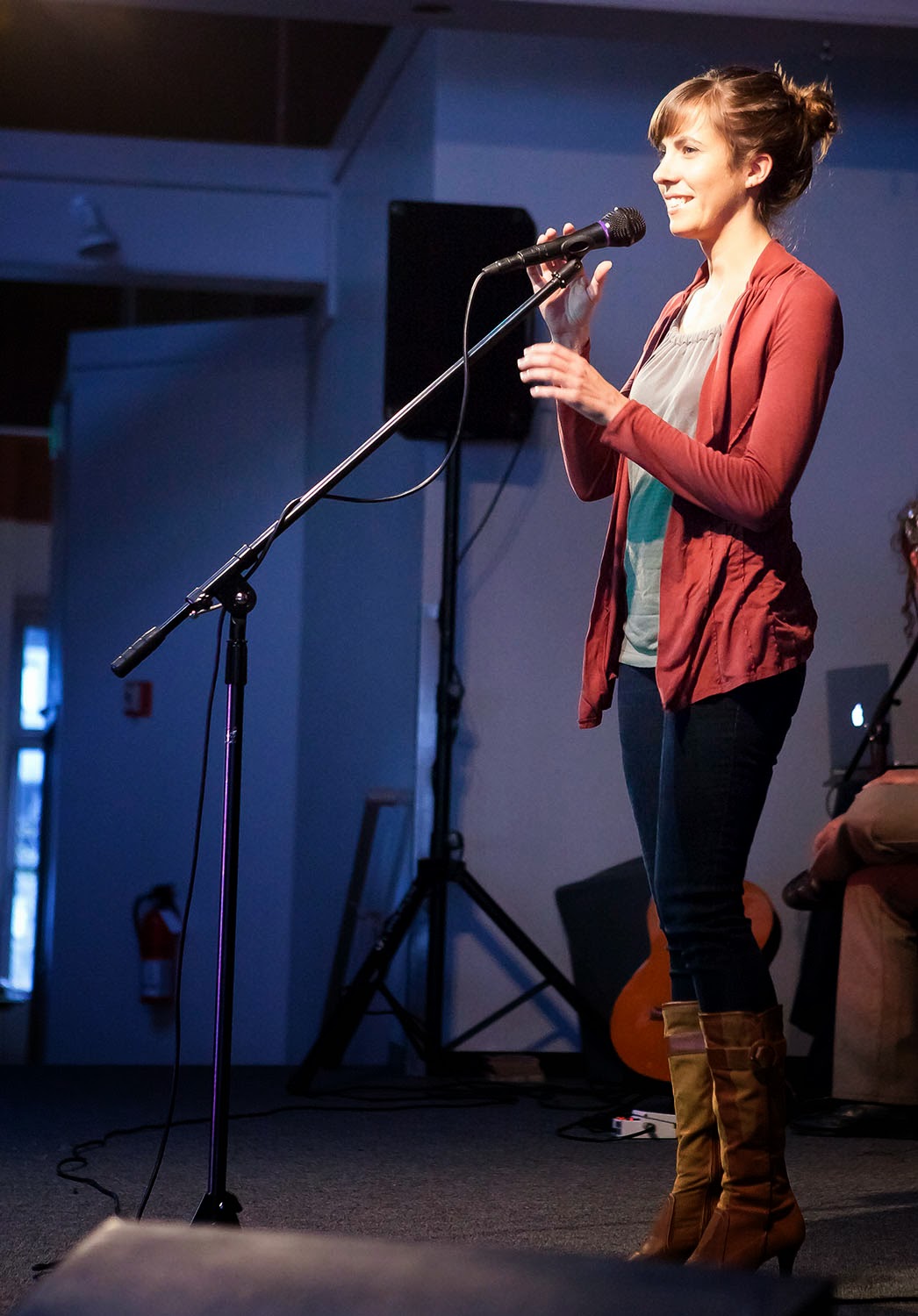 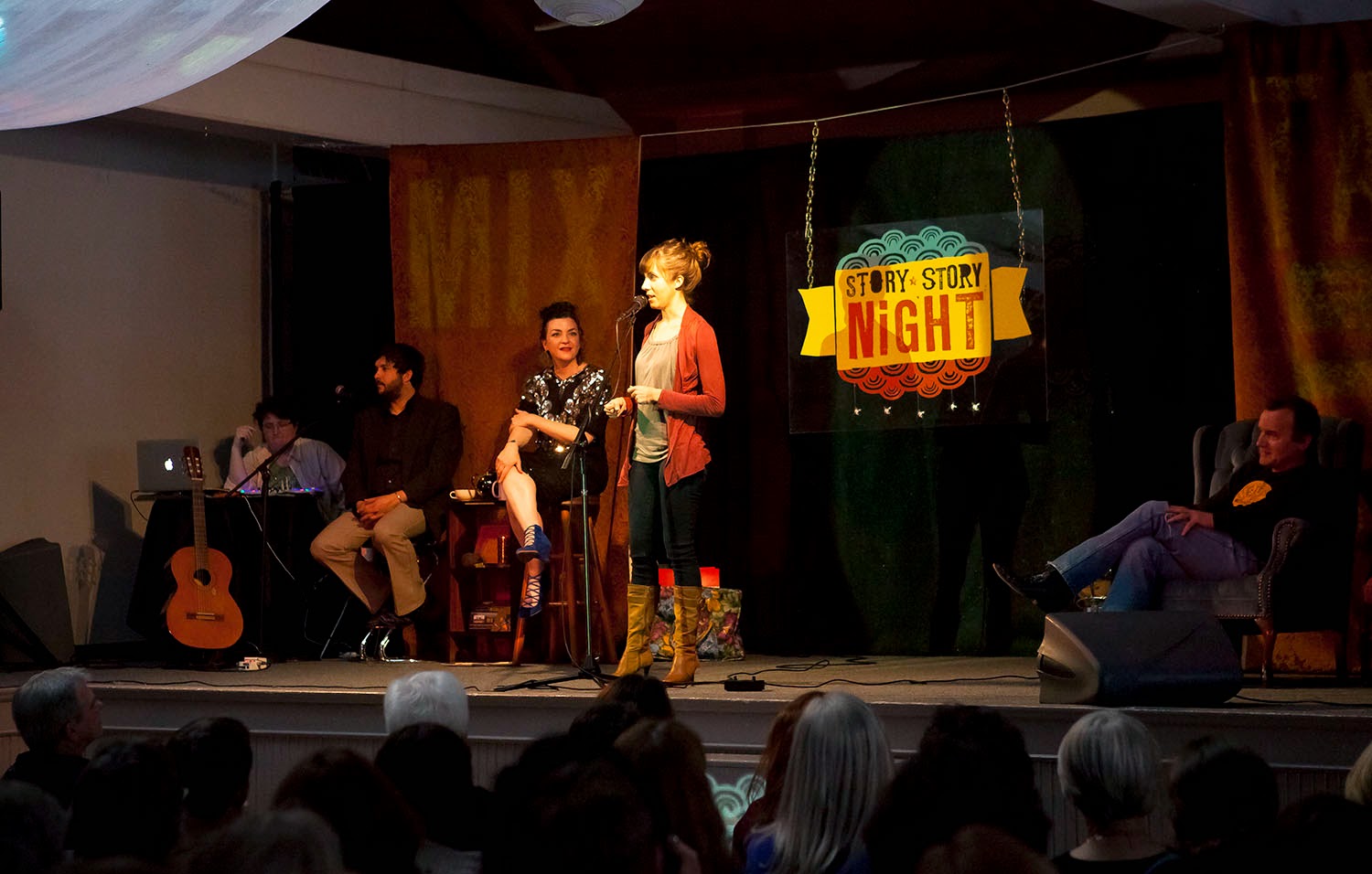 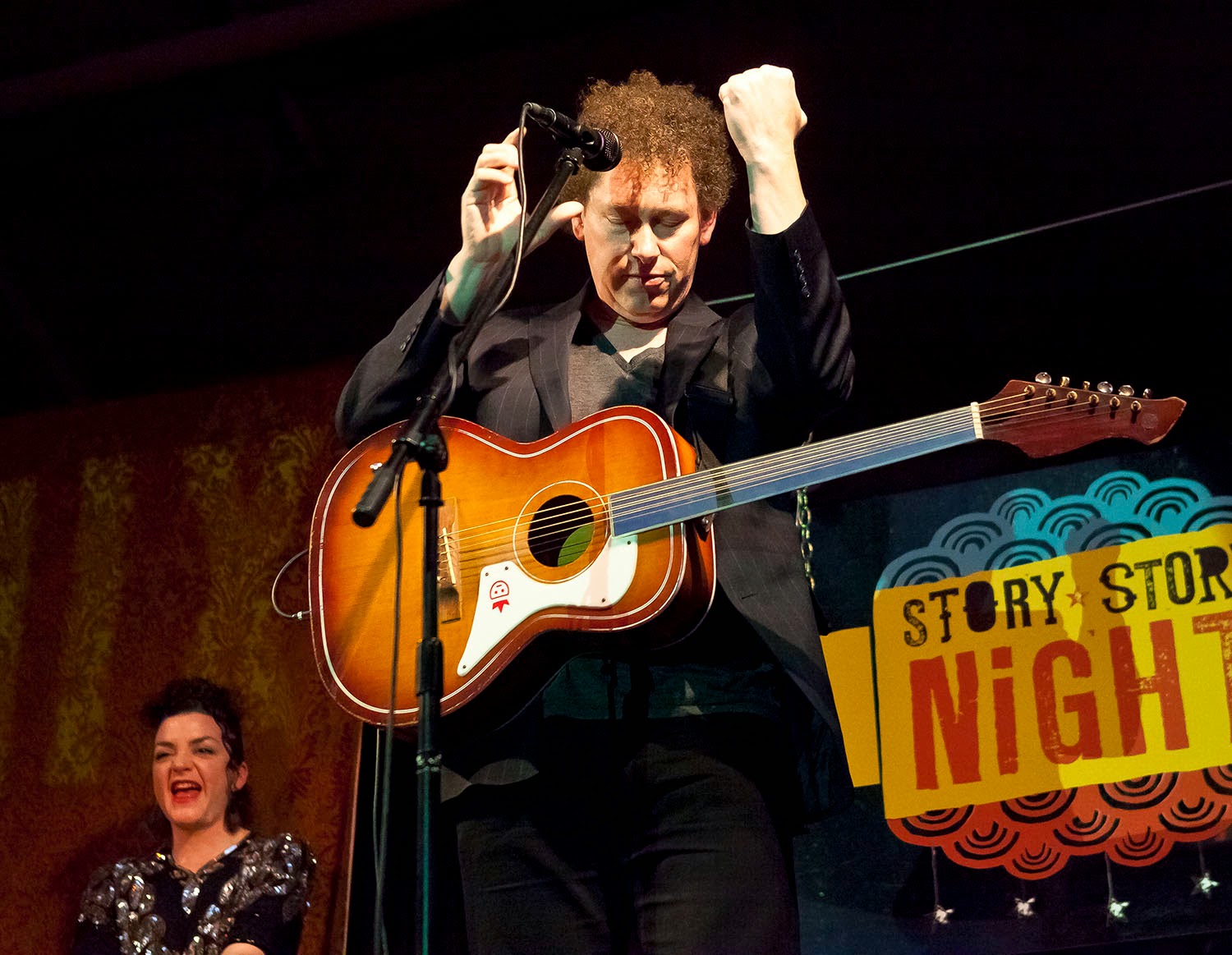 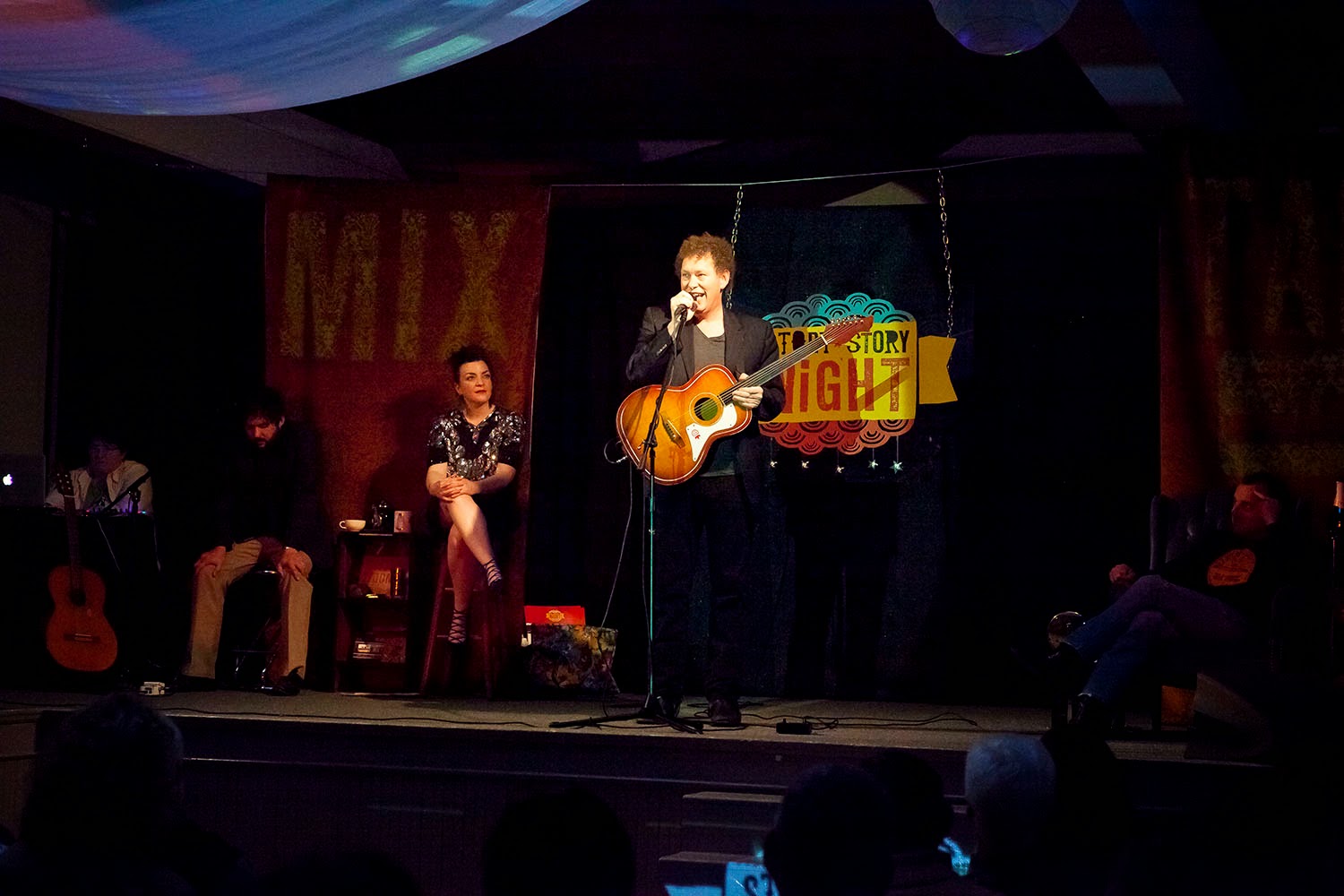 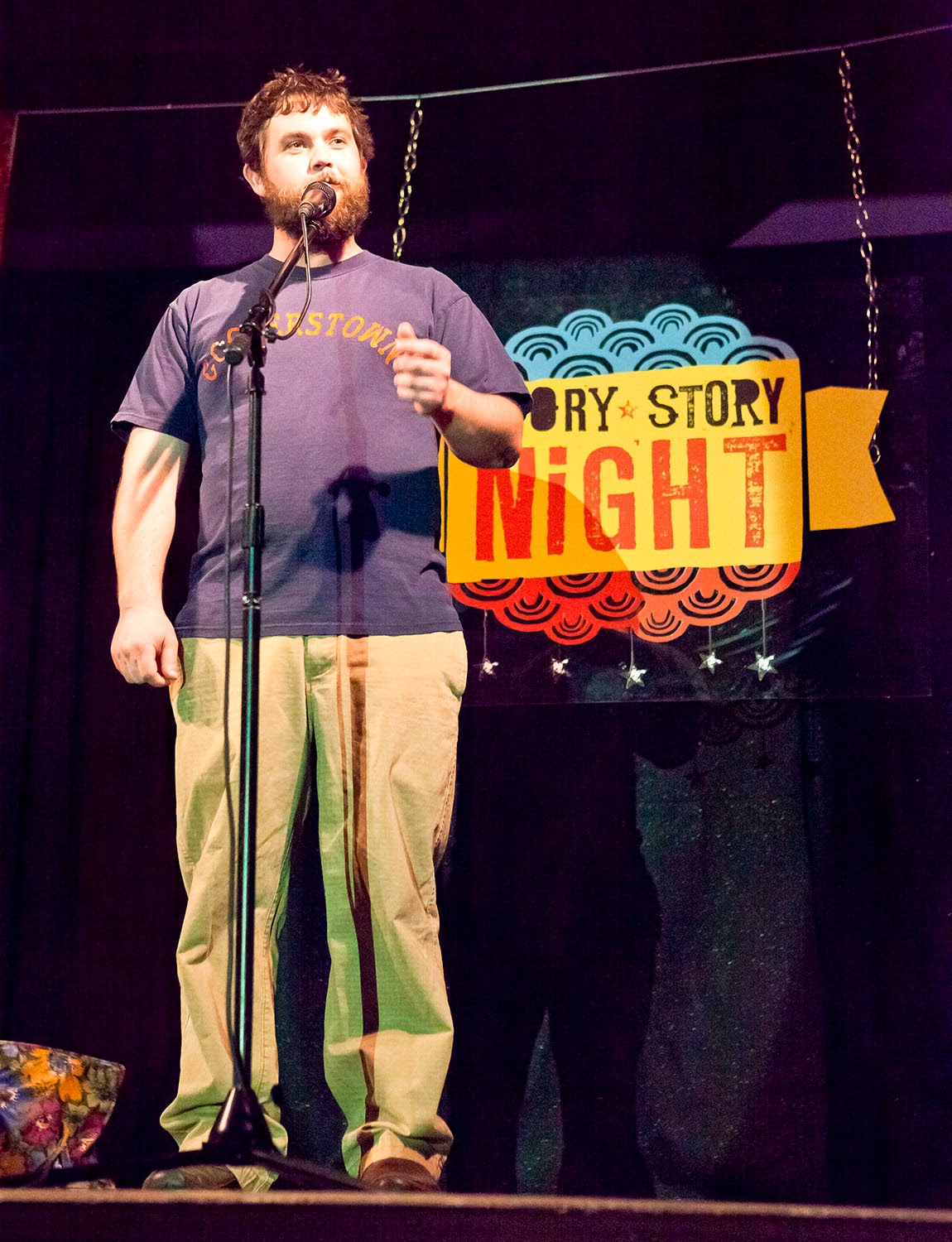 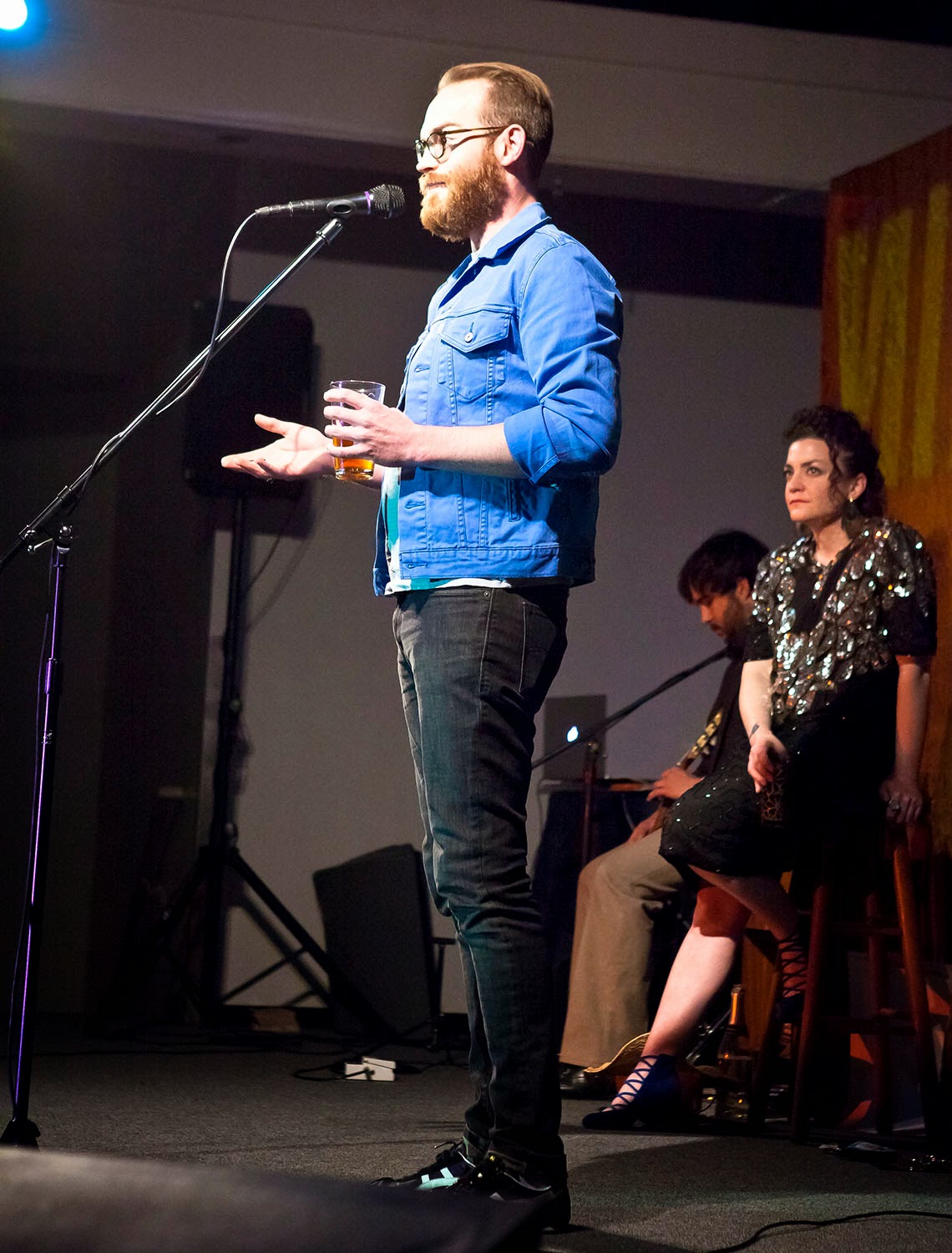 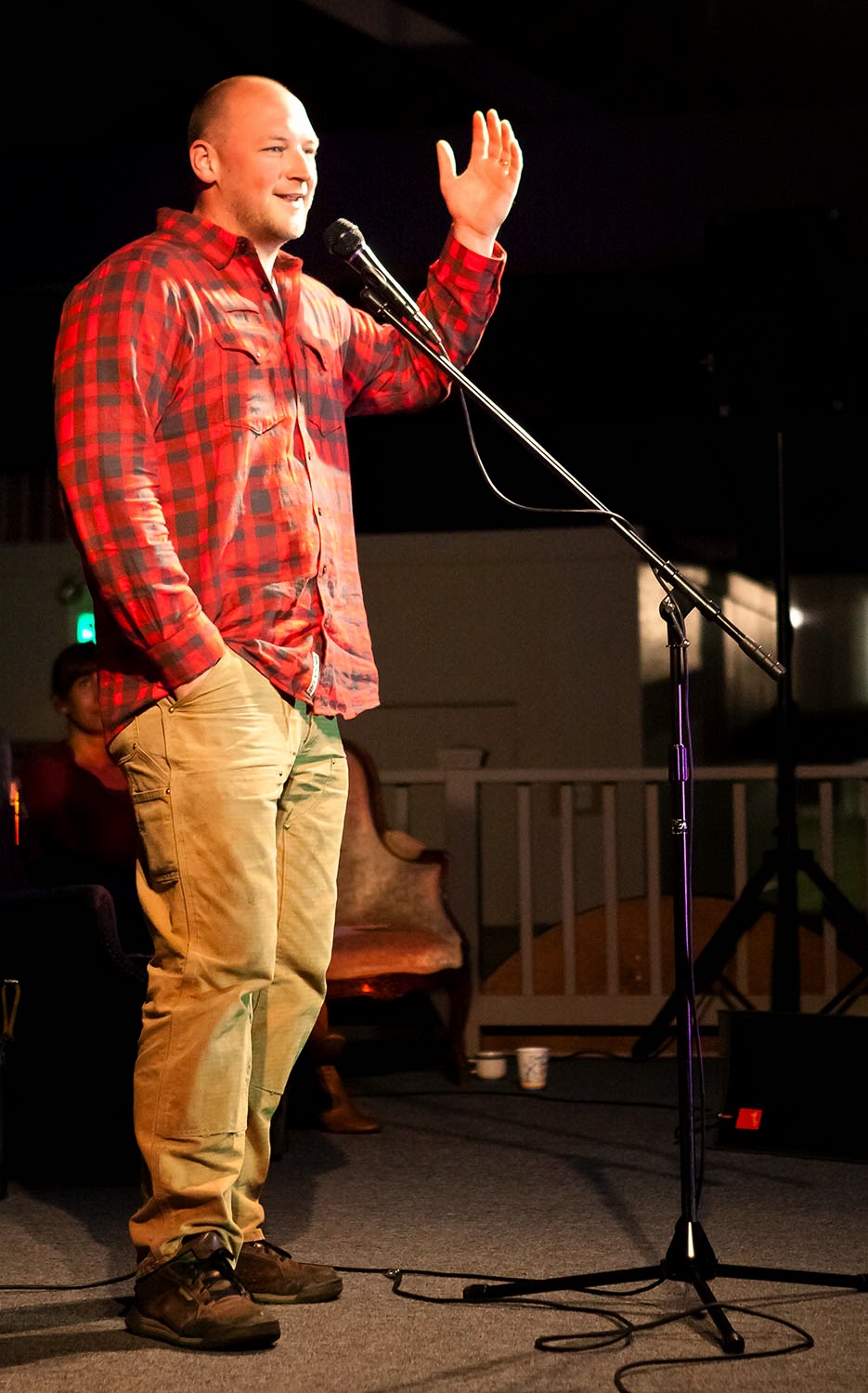 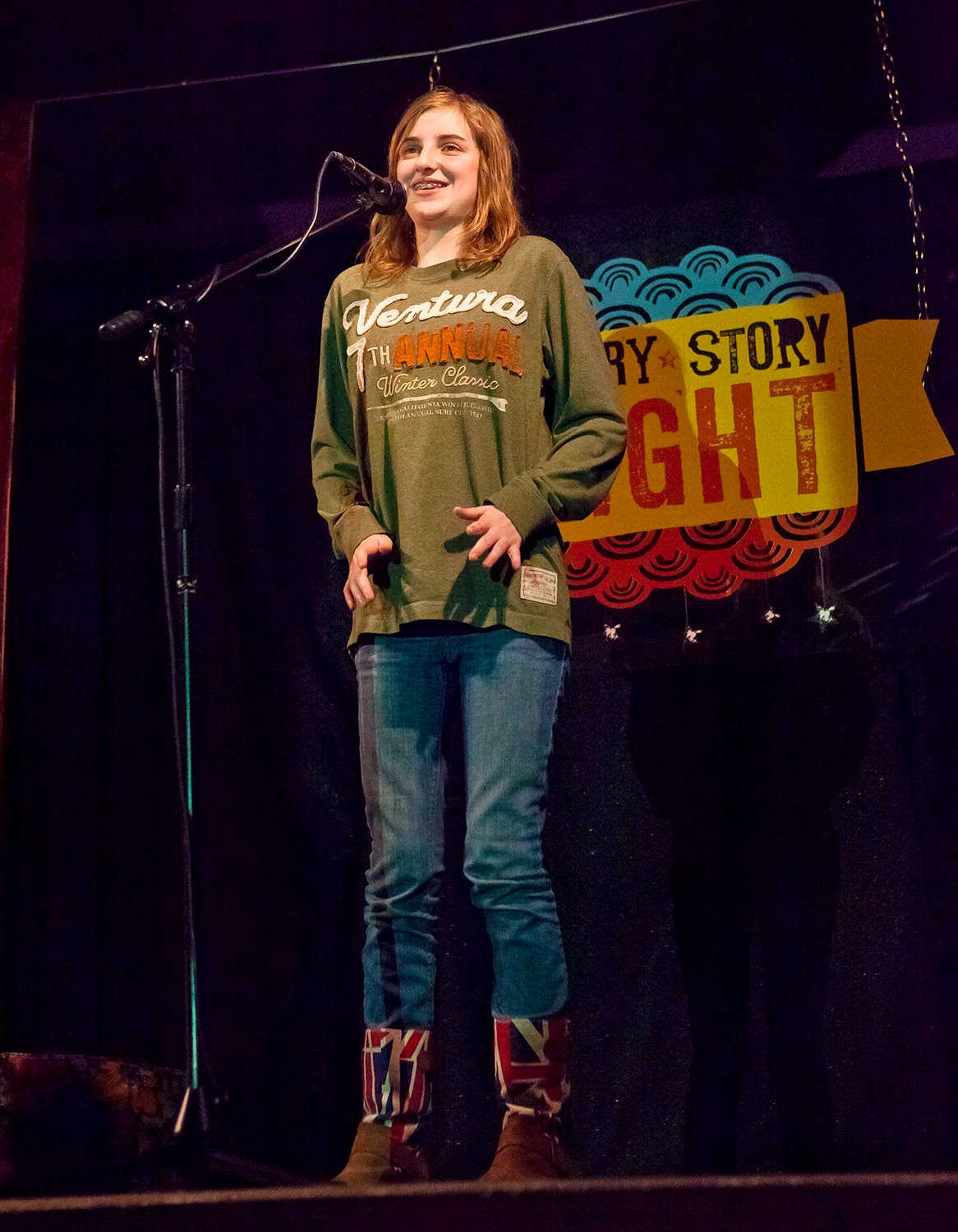 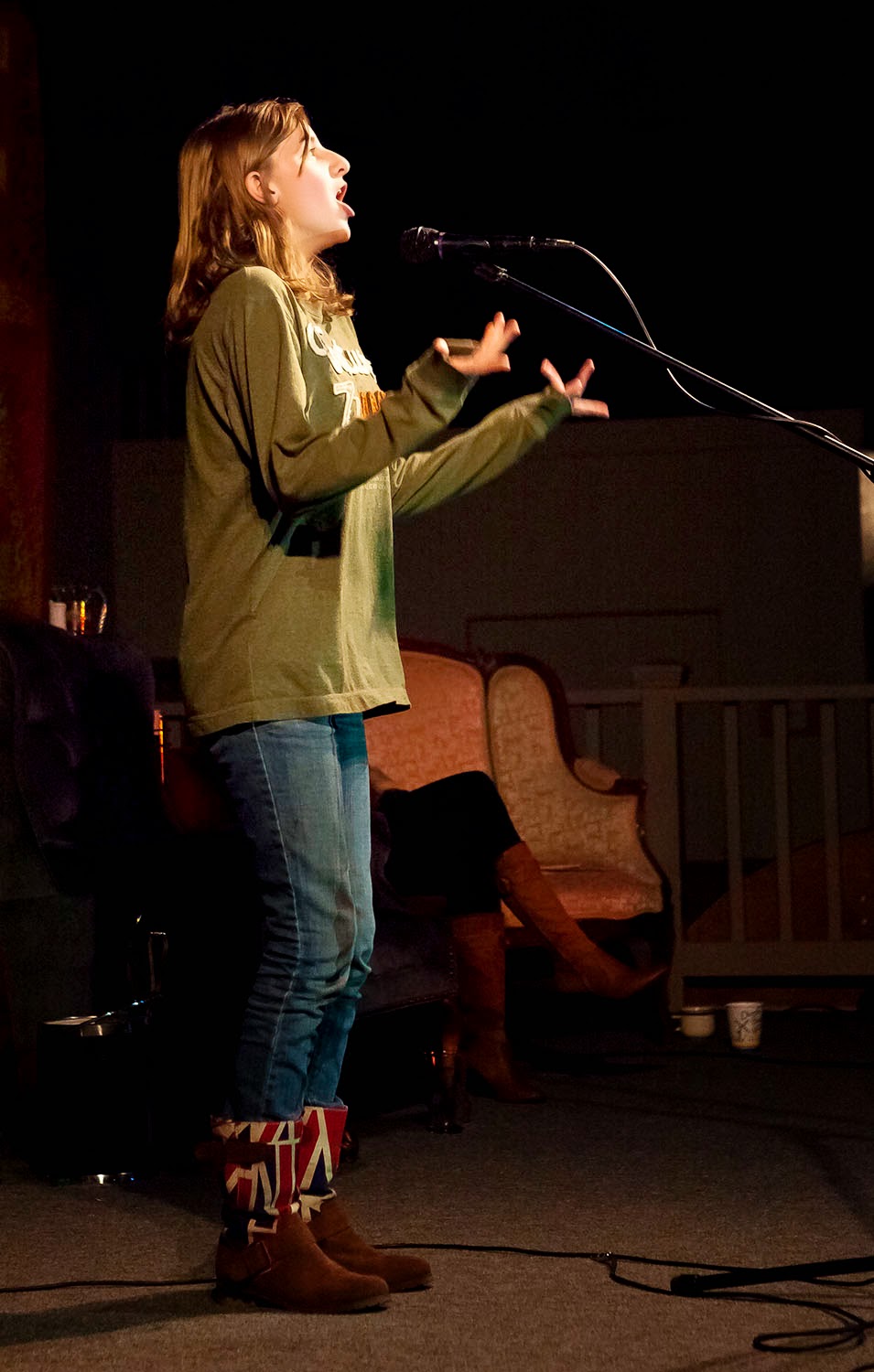 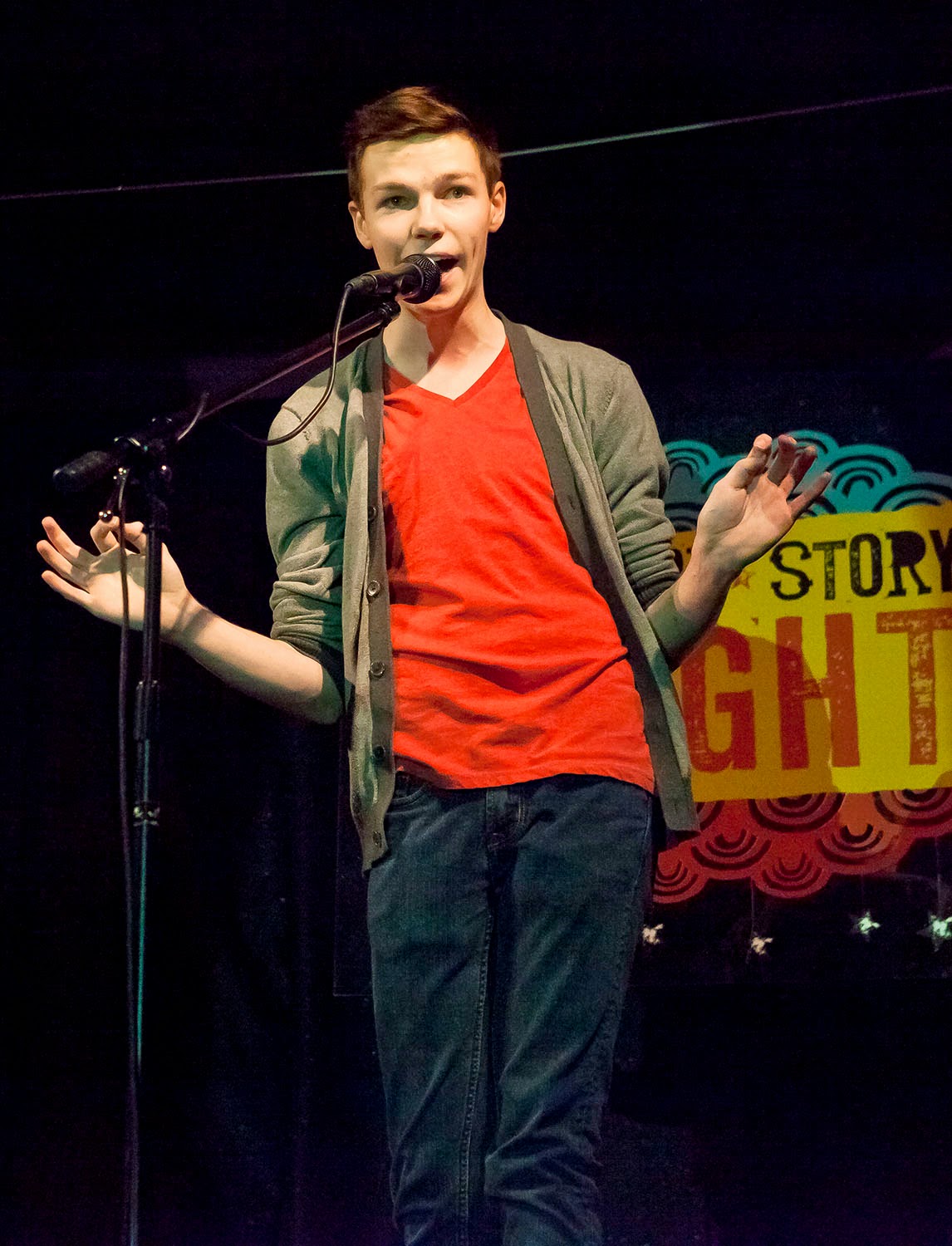 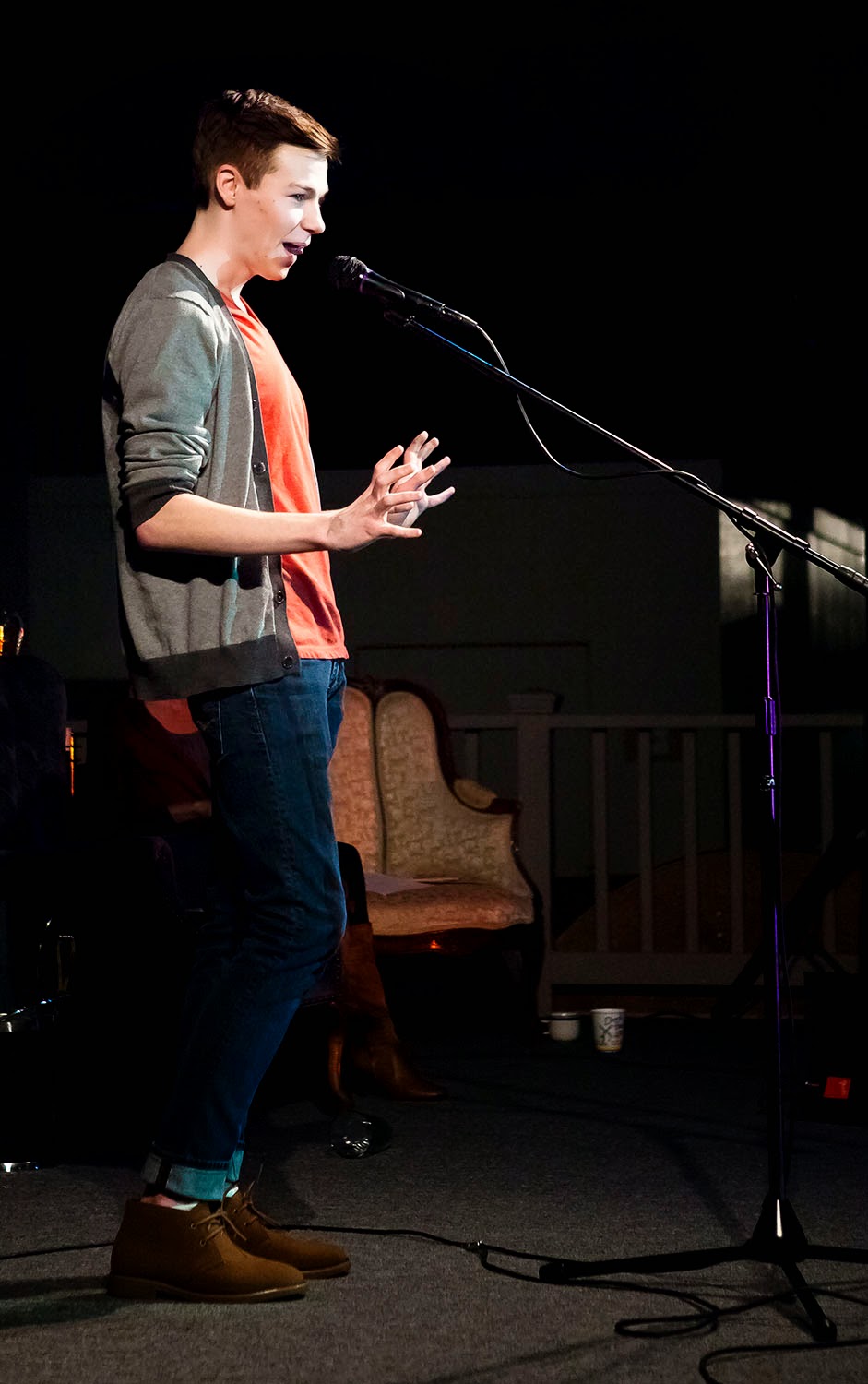