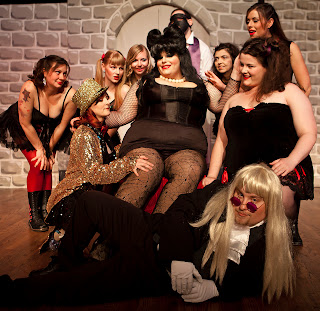 As promised, here are the cast pictures from this production of the The Rocky Horror Show.  This has been a fantastic production with a great cast and crew.  They showed up at the theater early before a Saturday performance and we did a photo shoot.  They were a great bunch to work with.  That's really good since the following Friday I subbed for the role of The Narrator since that had to be out of town for the weekend.  So they had a series of guest narrators to cover the weekend.  That was fun too.  I hope you enjoy the pictures. 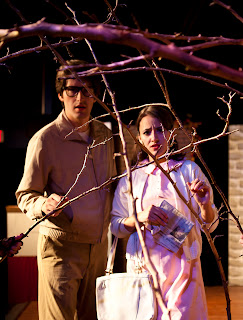 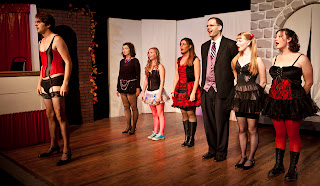 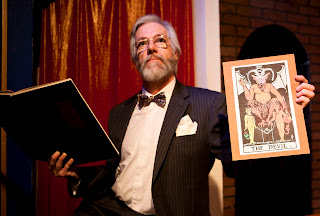 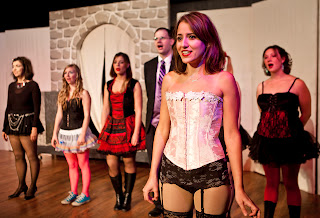 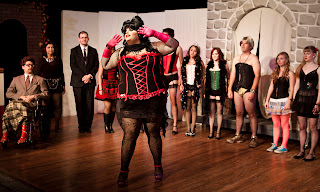 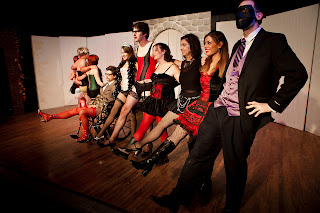 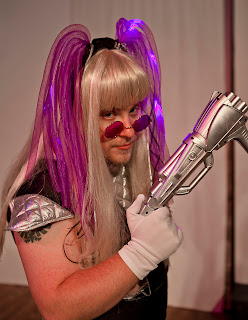 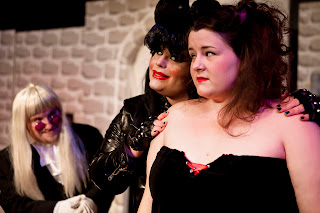 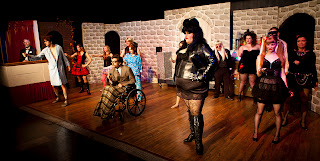 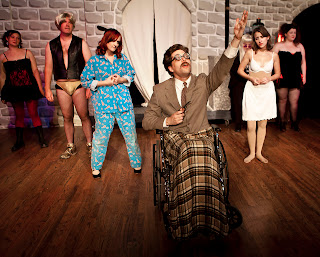 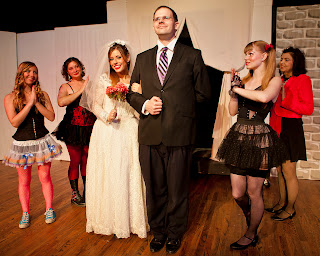 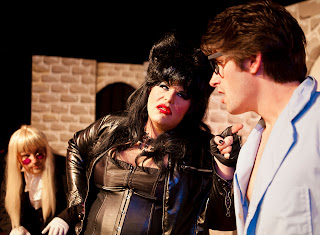 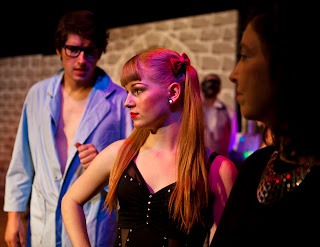 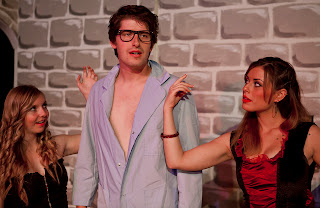 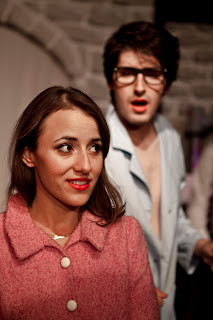 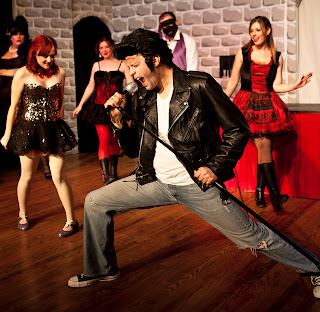 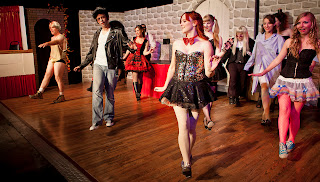 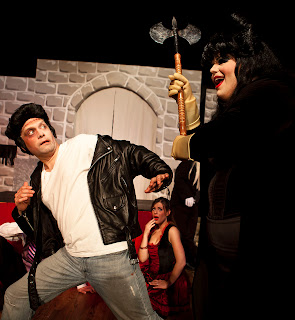 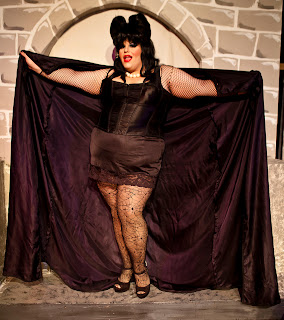 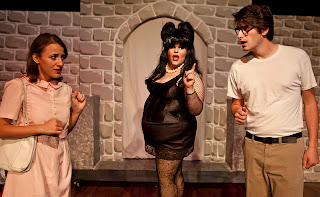 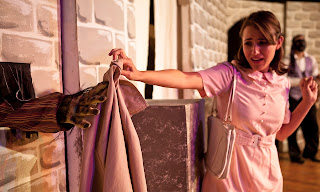 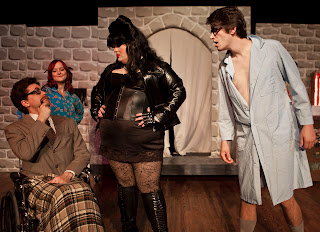 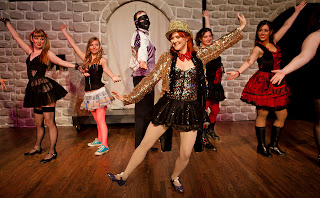 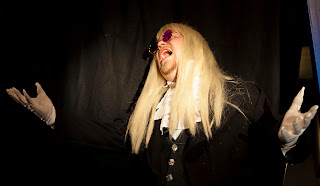 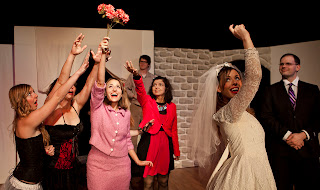 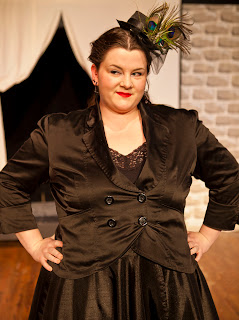 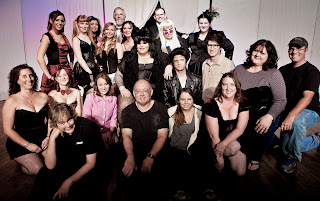