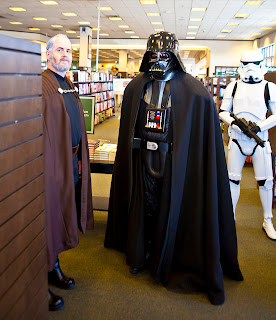 Théâtre sans Limites, which translates as theater without borders, was asked by our local Barnes & Noble to participate in their Star Wars Reads event.  They also had another group come in that put together some really cool Star Wars Costumes and they posed for photos with the guests.  Meanwhile the theater group quickly put together a very fun mini play.  Under the direction of Kim Sherman-Labrum, playwright Jonathan Waters and the actors Ben Hamill and Kevin Labrum put on a little show they called "Star Wars Abridged "  Essentially they acted out all six movies in thirty minutes.  The results were hilarious.  For me, the hard part was taking photos while laughing so hard.  I hope you enjoy. 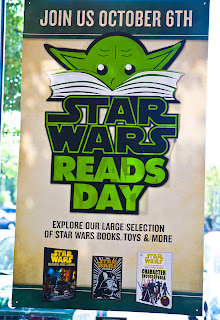 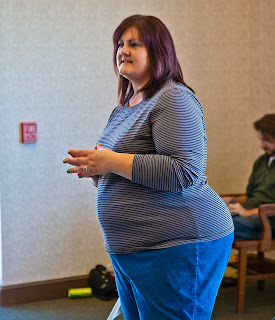 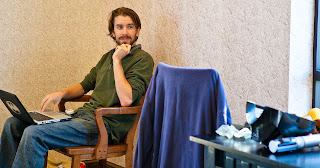 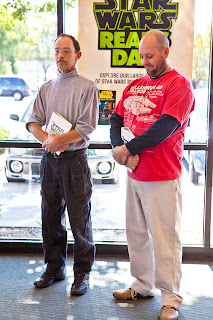 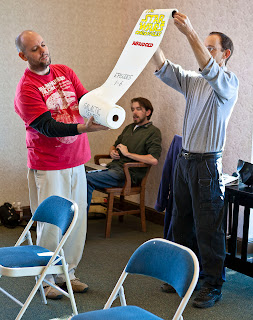 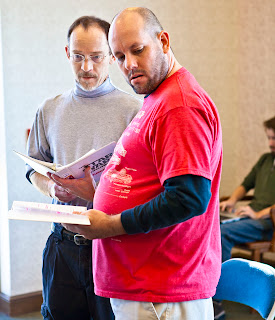 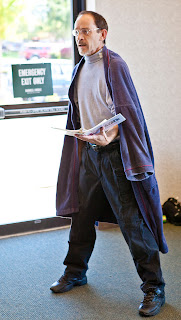 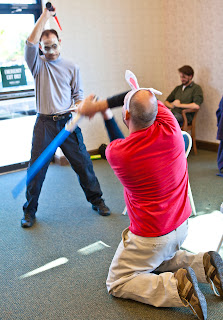 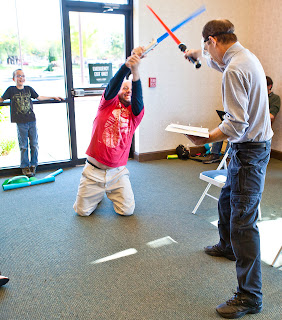 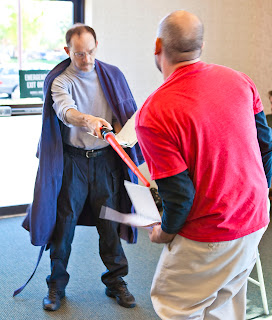 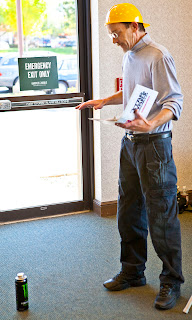 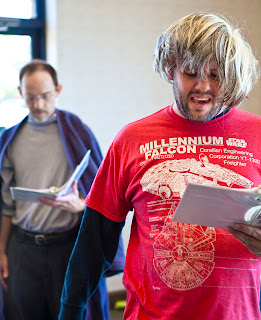 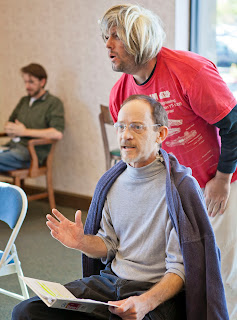 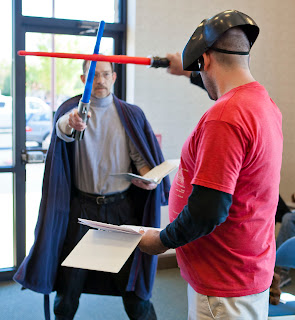 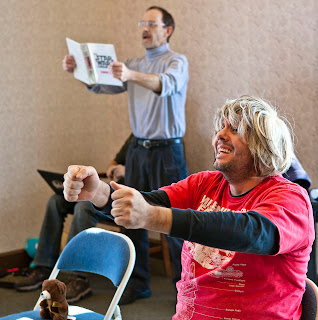 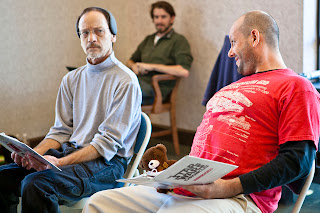 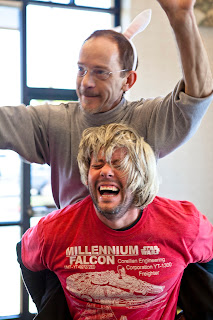 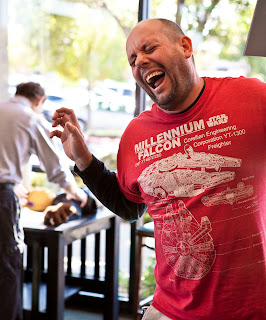 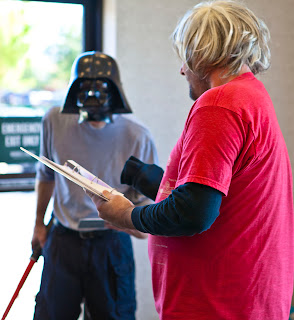 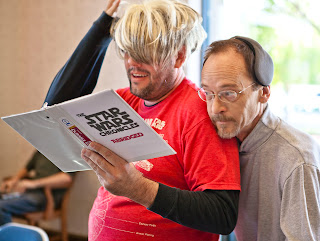 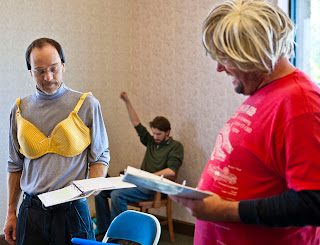 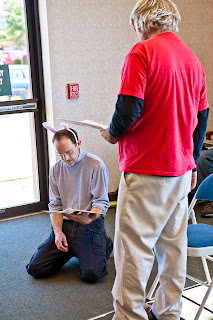 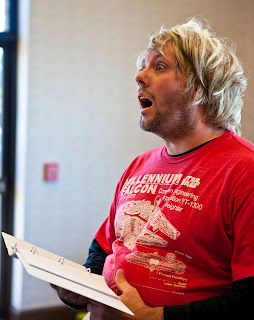