CAT Theater Group: Wholly Brief! Batman: This is the Parody this City Deserves 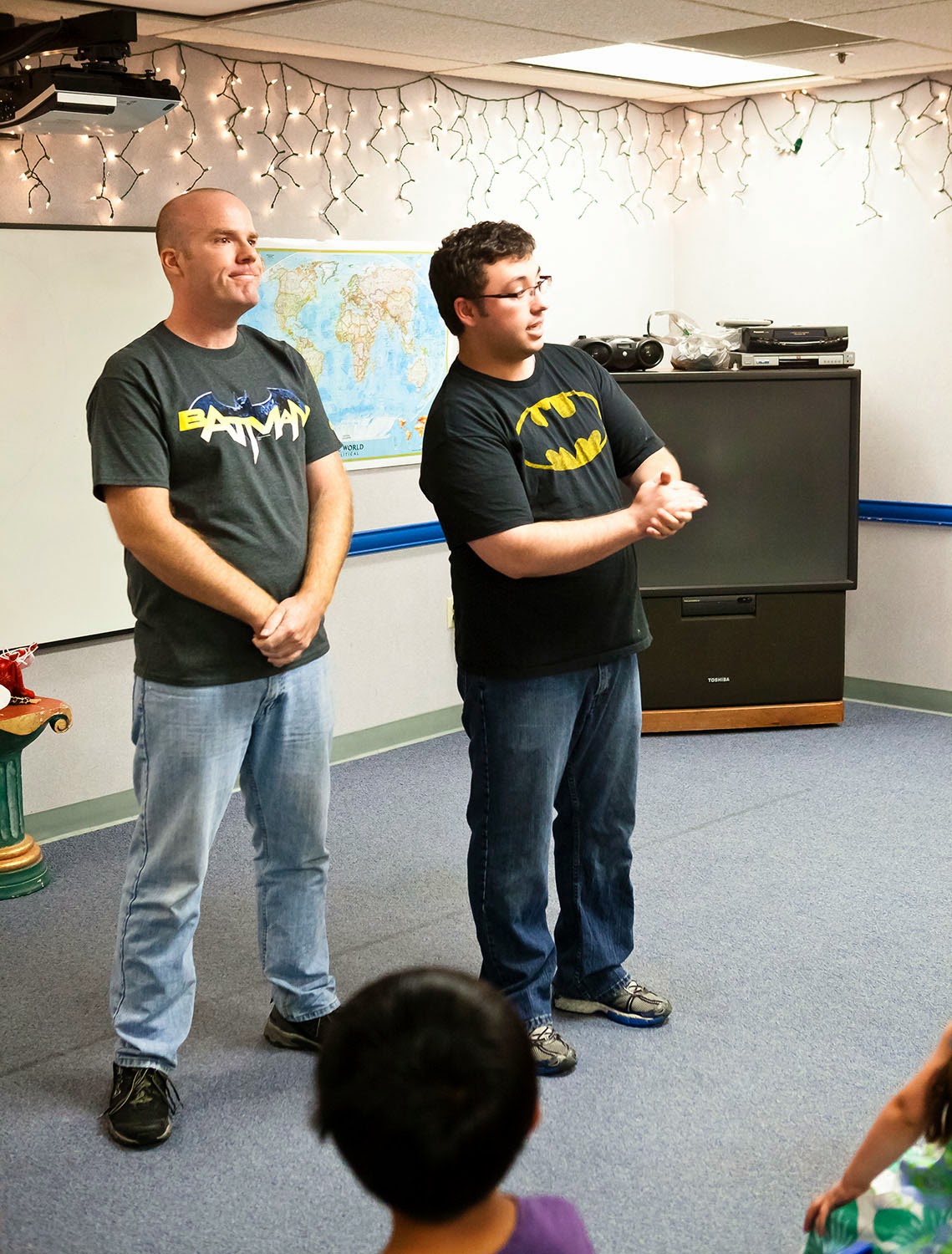 They are at it again!  The same people who brought you Star Wars Abridged along with the Harry Potter and Lord of the Rings parodies have done their magic to commemorate Batman's 75th birthday.  Under the direction of Kim Sherman-Labrum this one ran just a little bit longer at 45 minutes instead of thirty but they covered eight movies and a number of hilarious ideas.  The children at the Ada County Community Library really enjoyed this performance and I hope you will like the pictures. 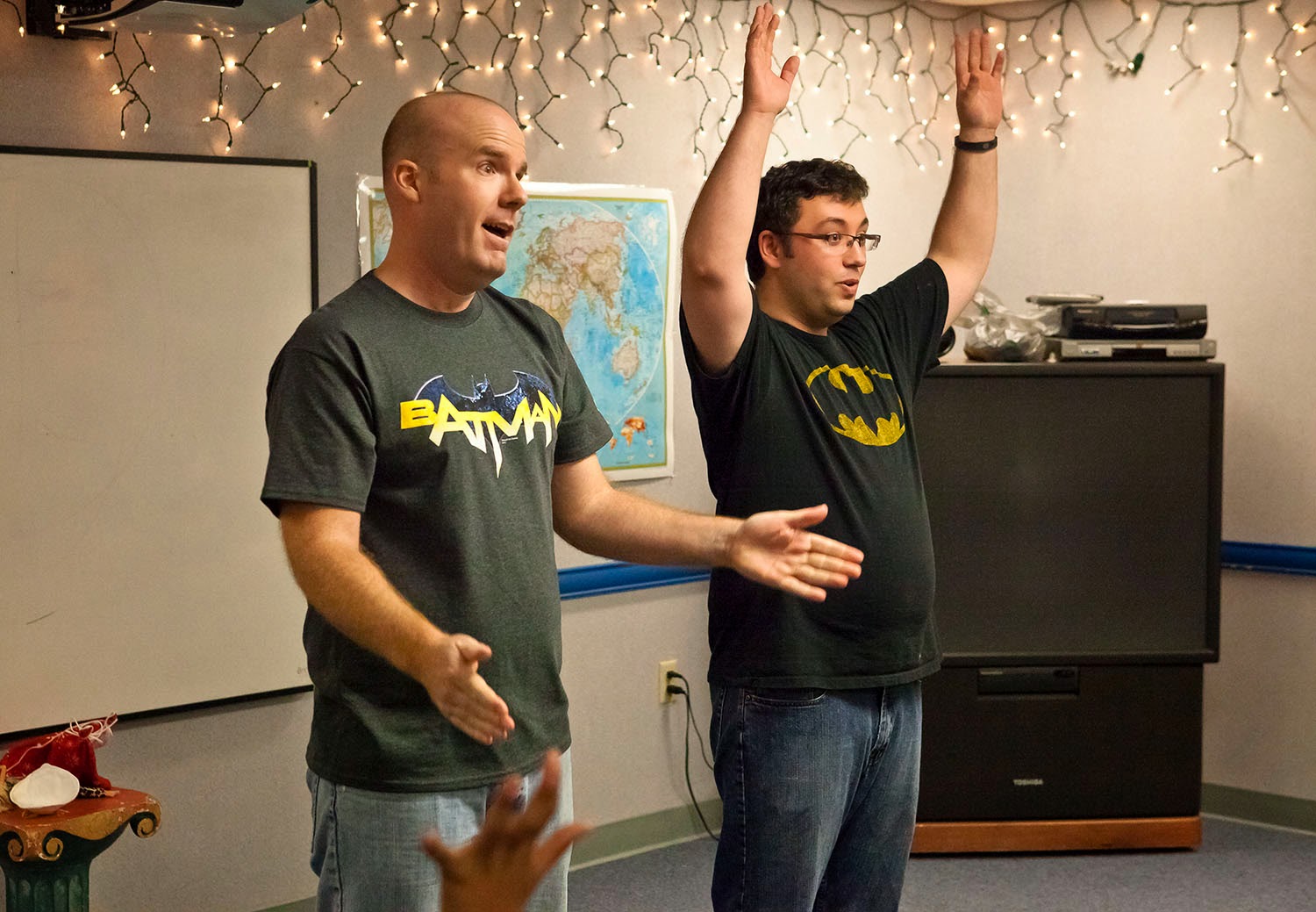 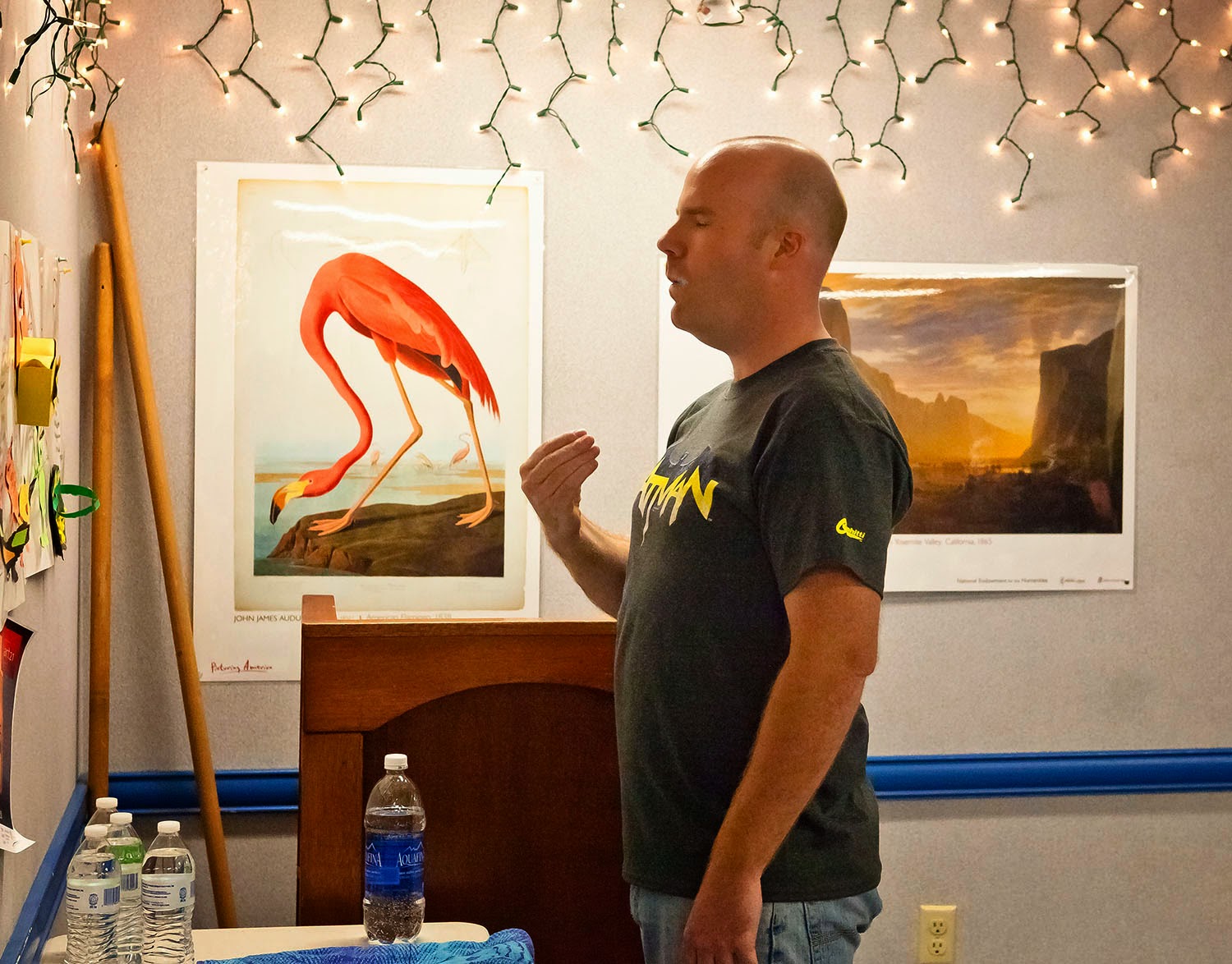 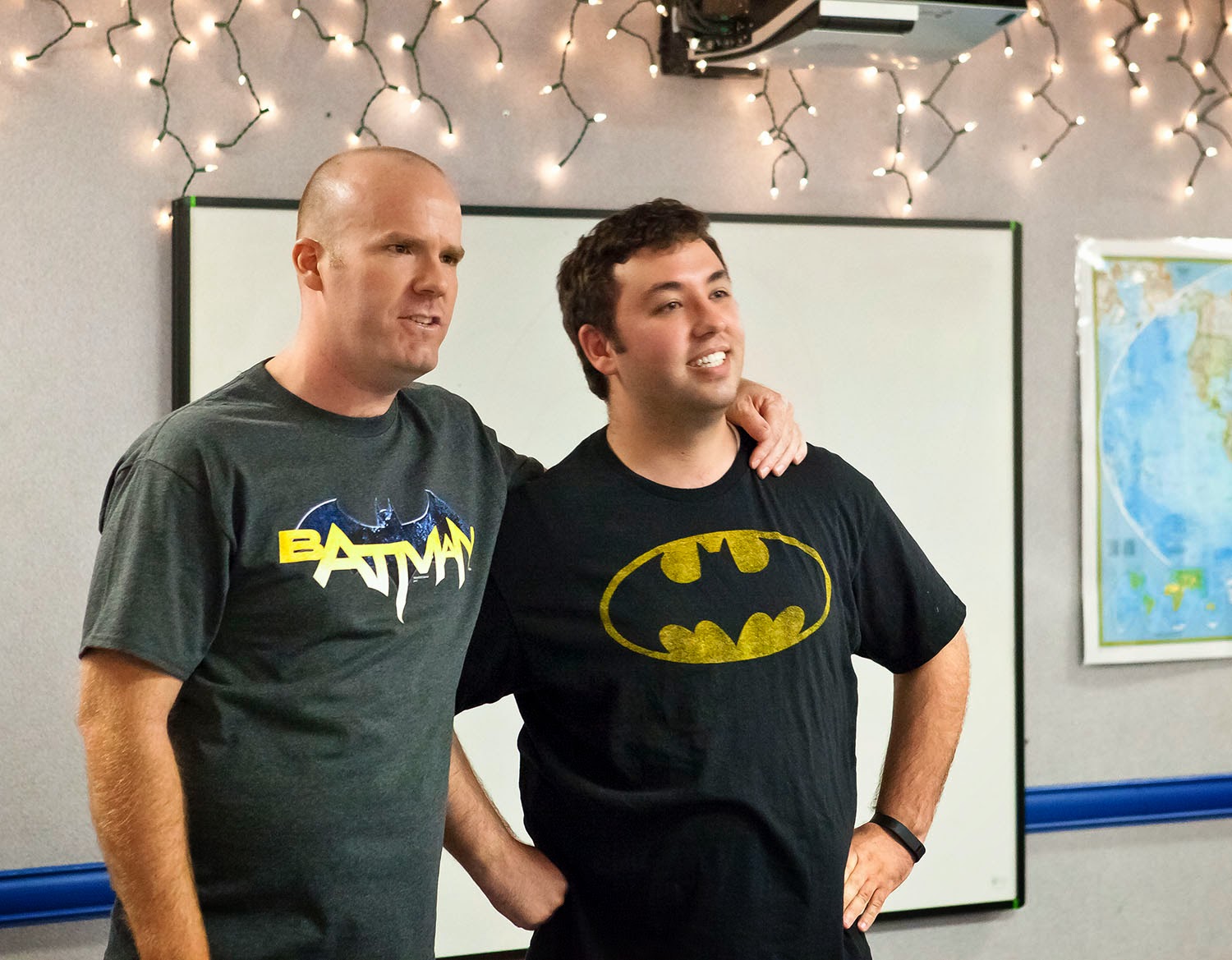 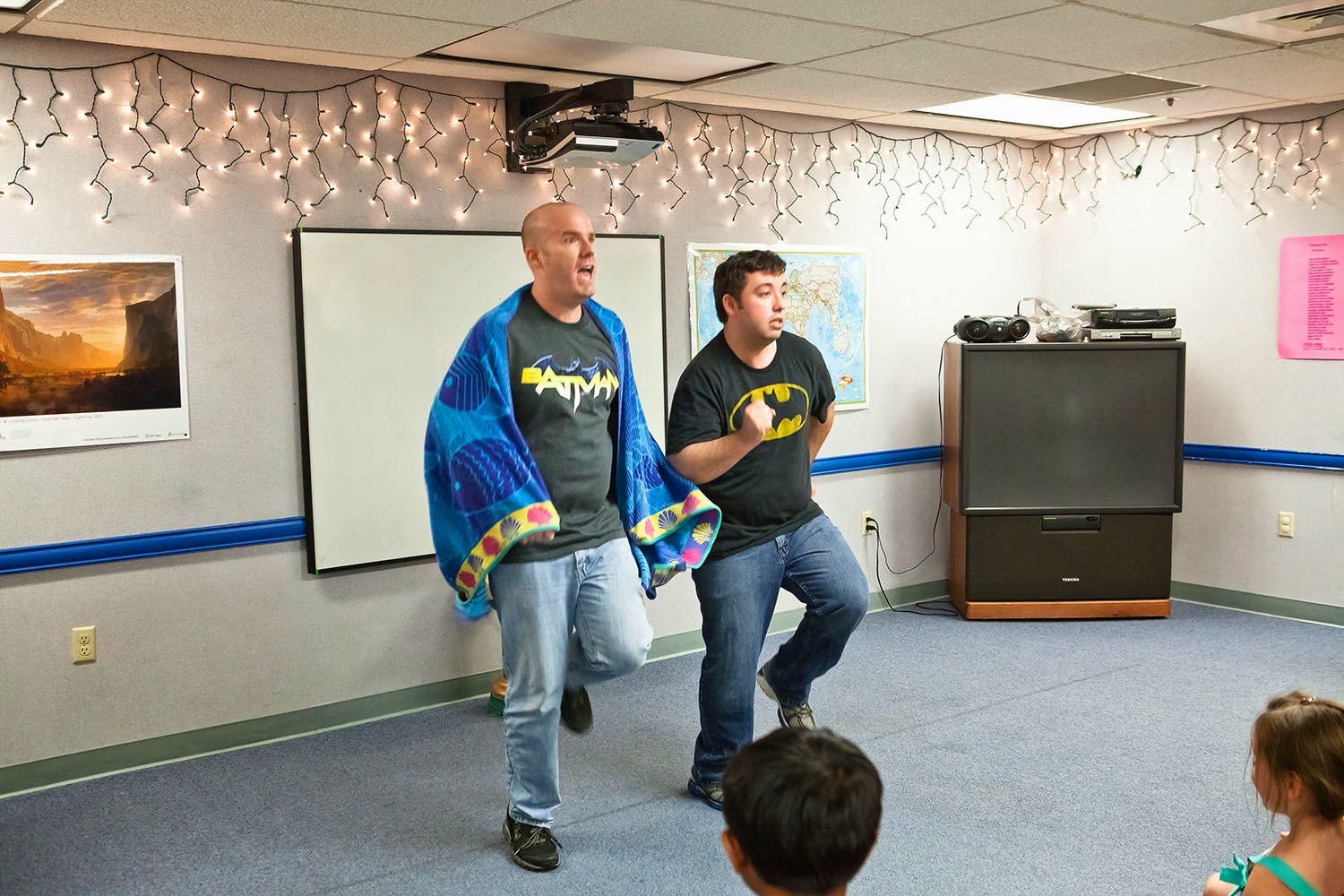 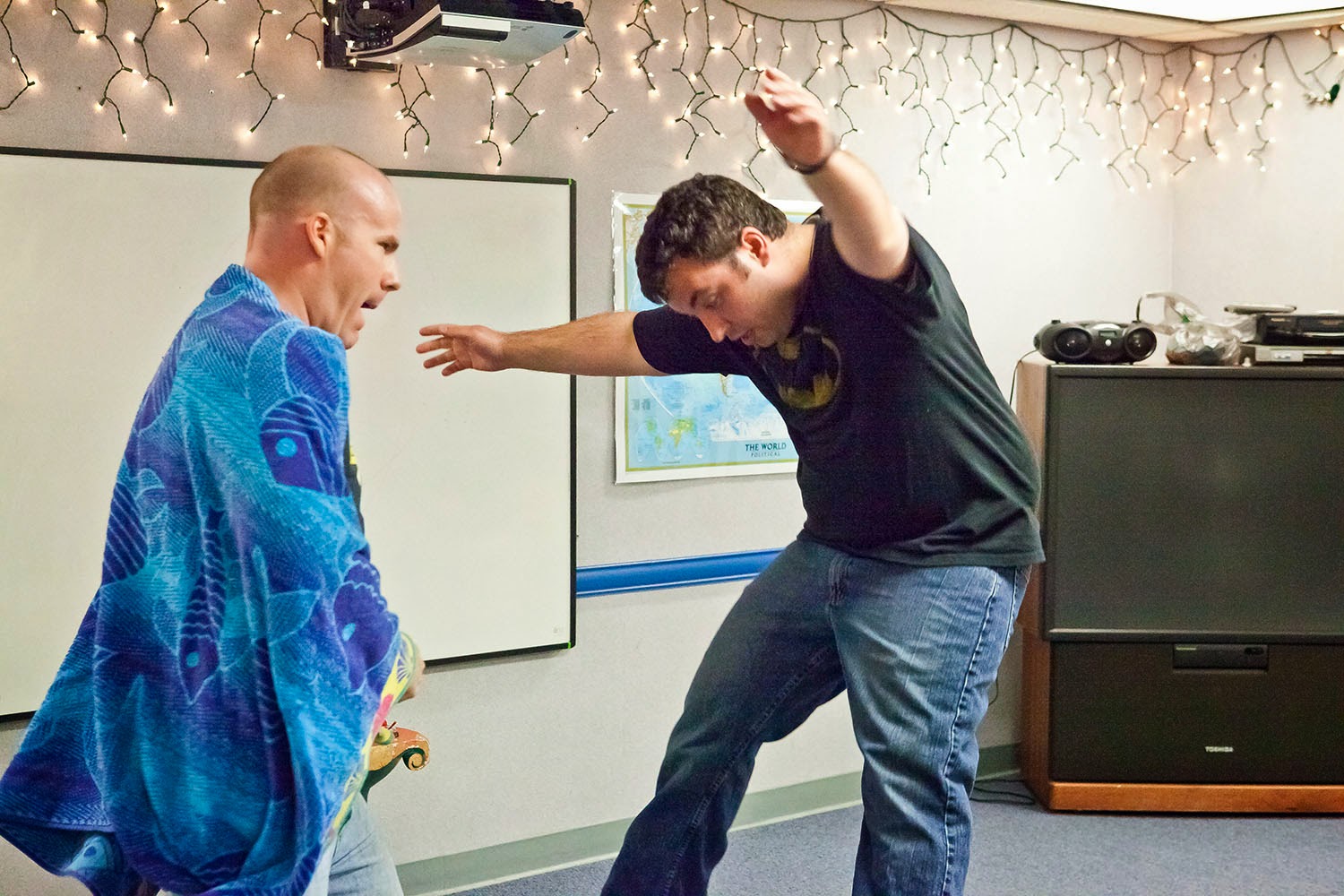 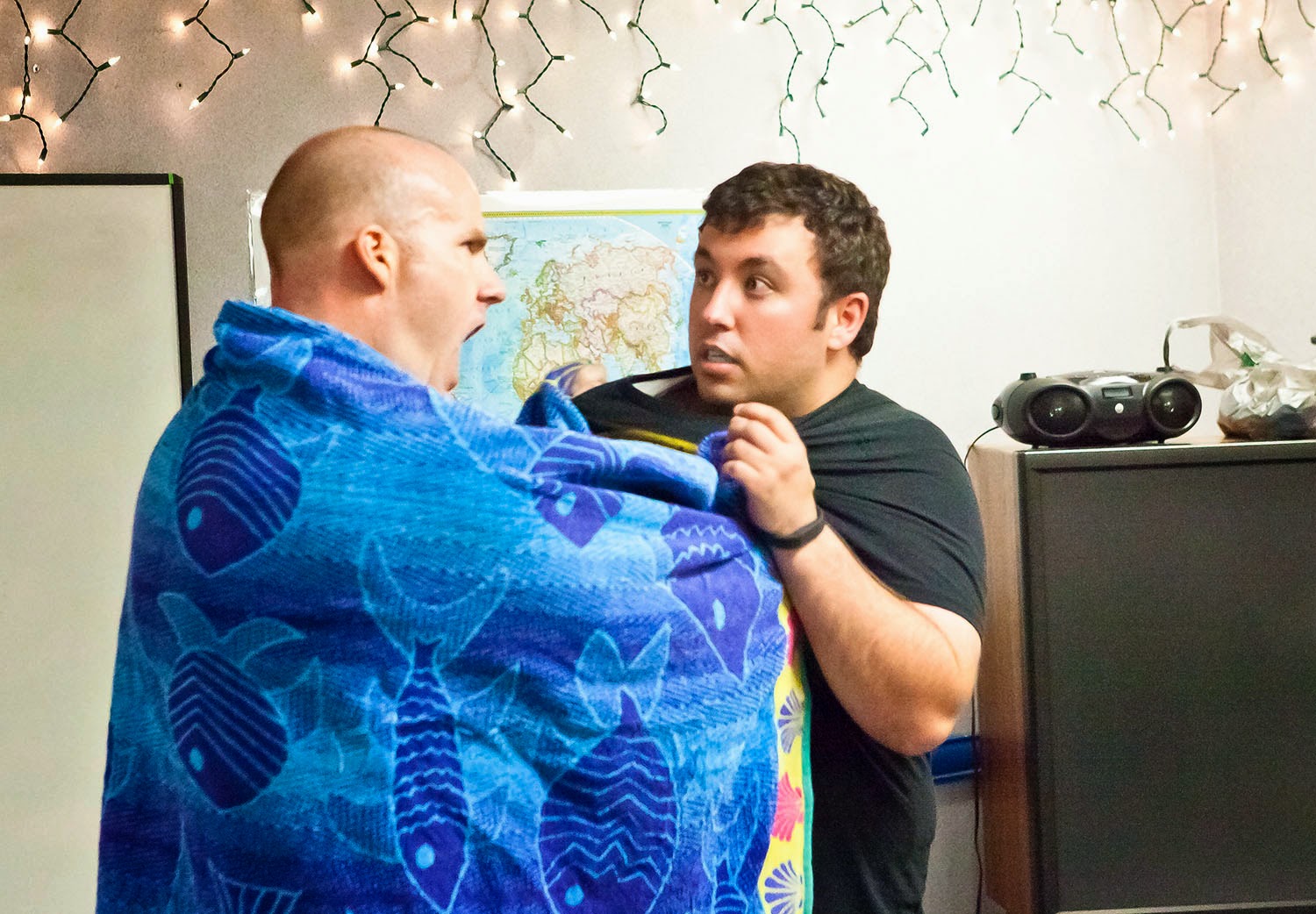 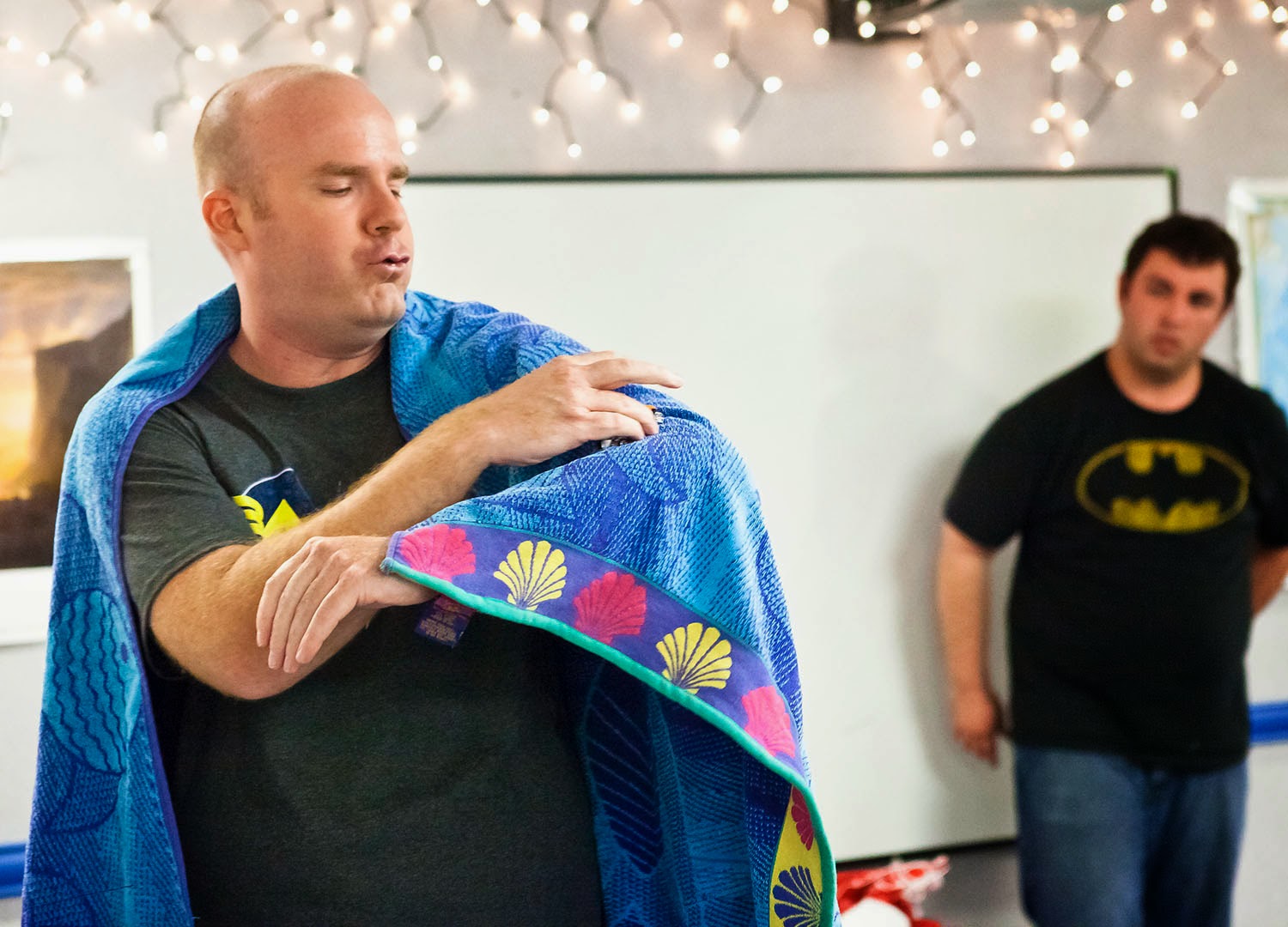 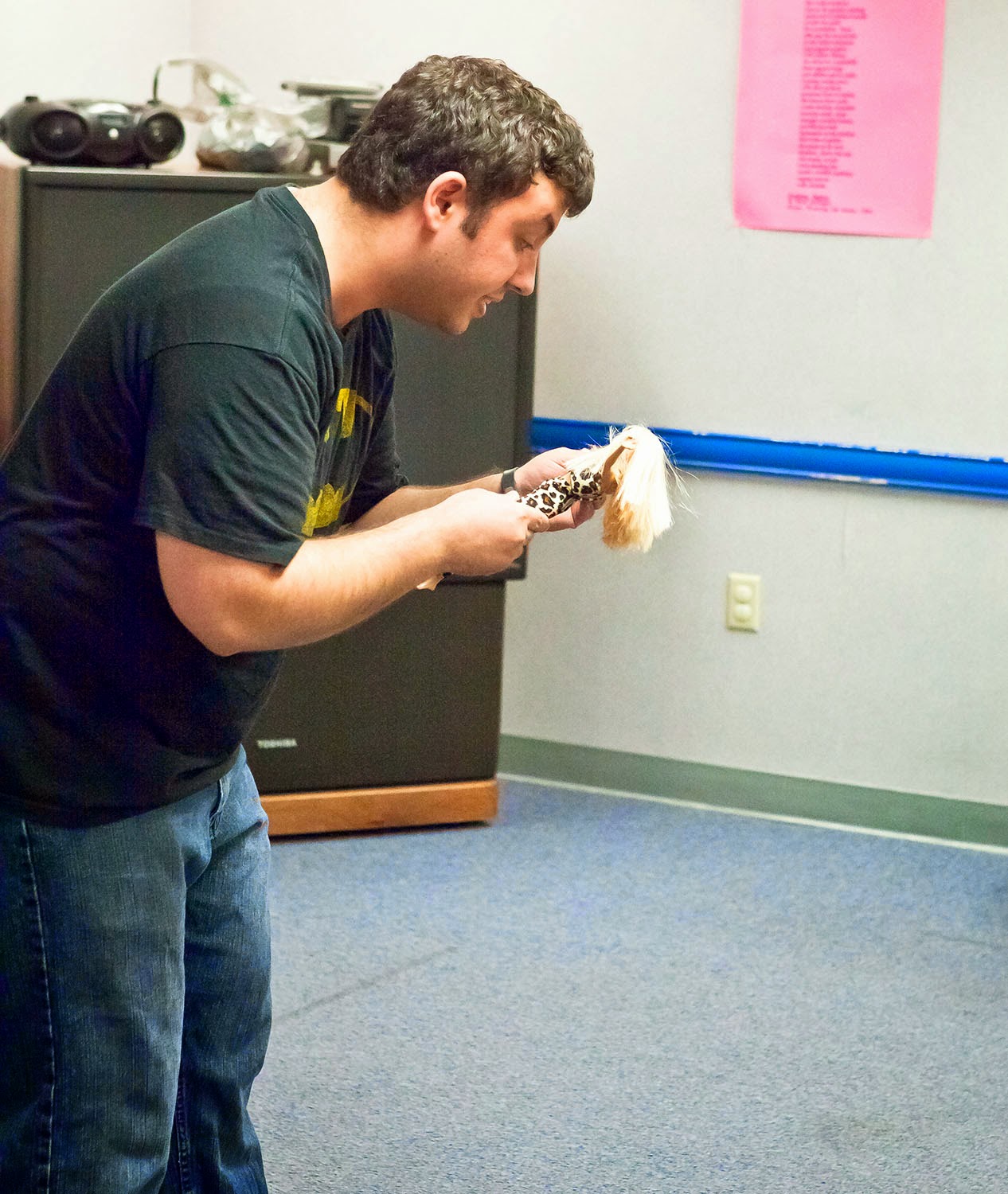 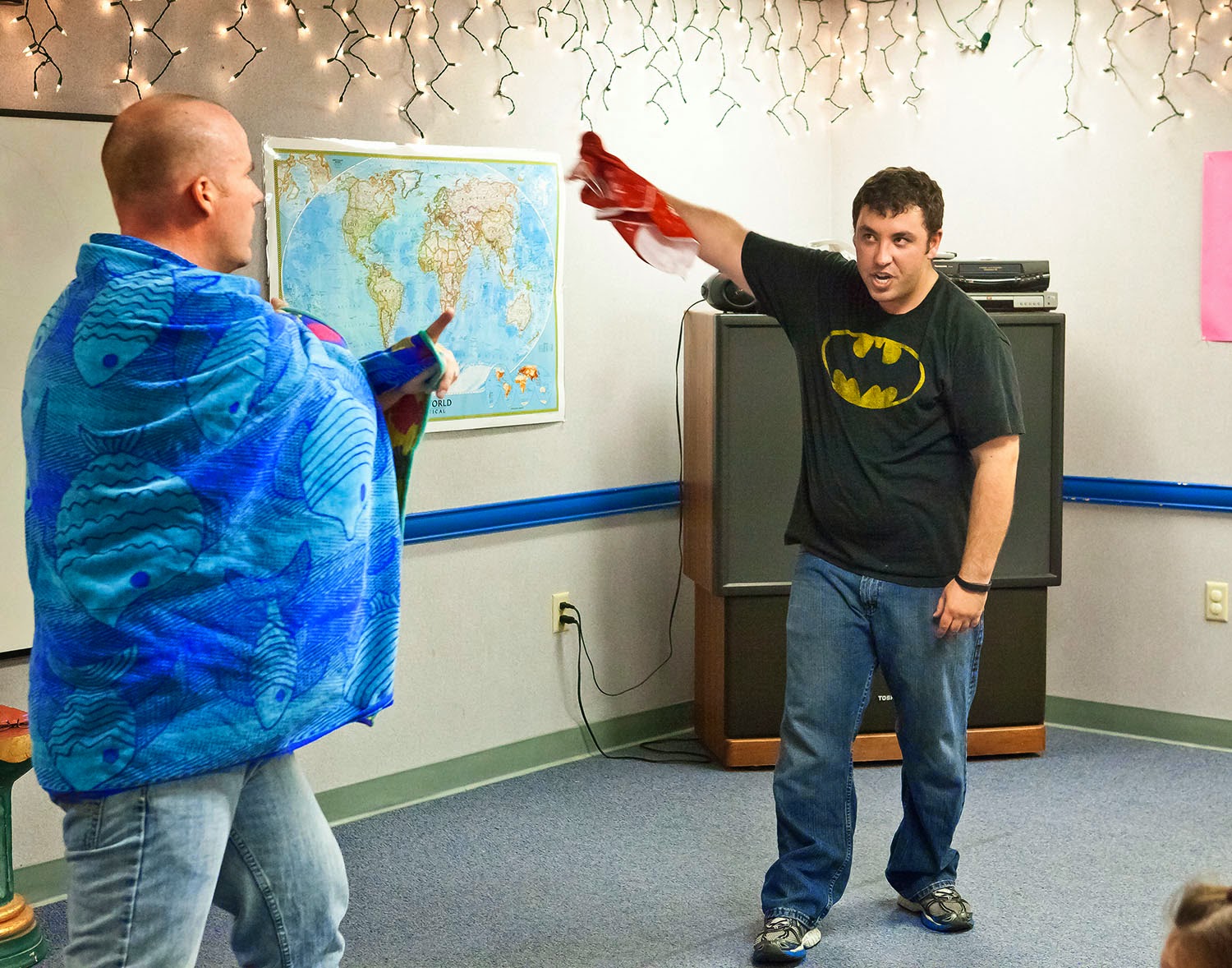 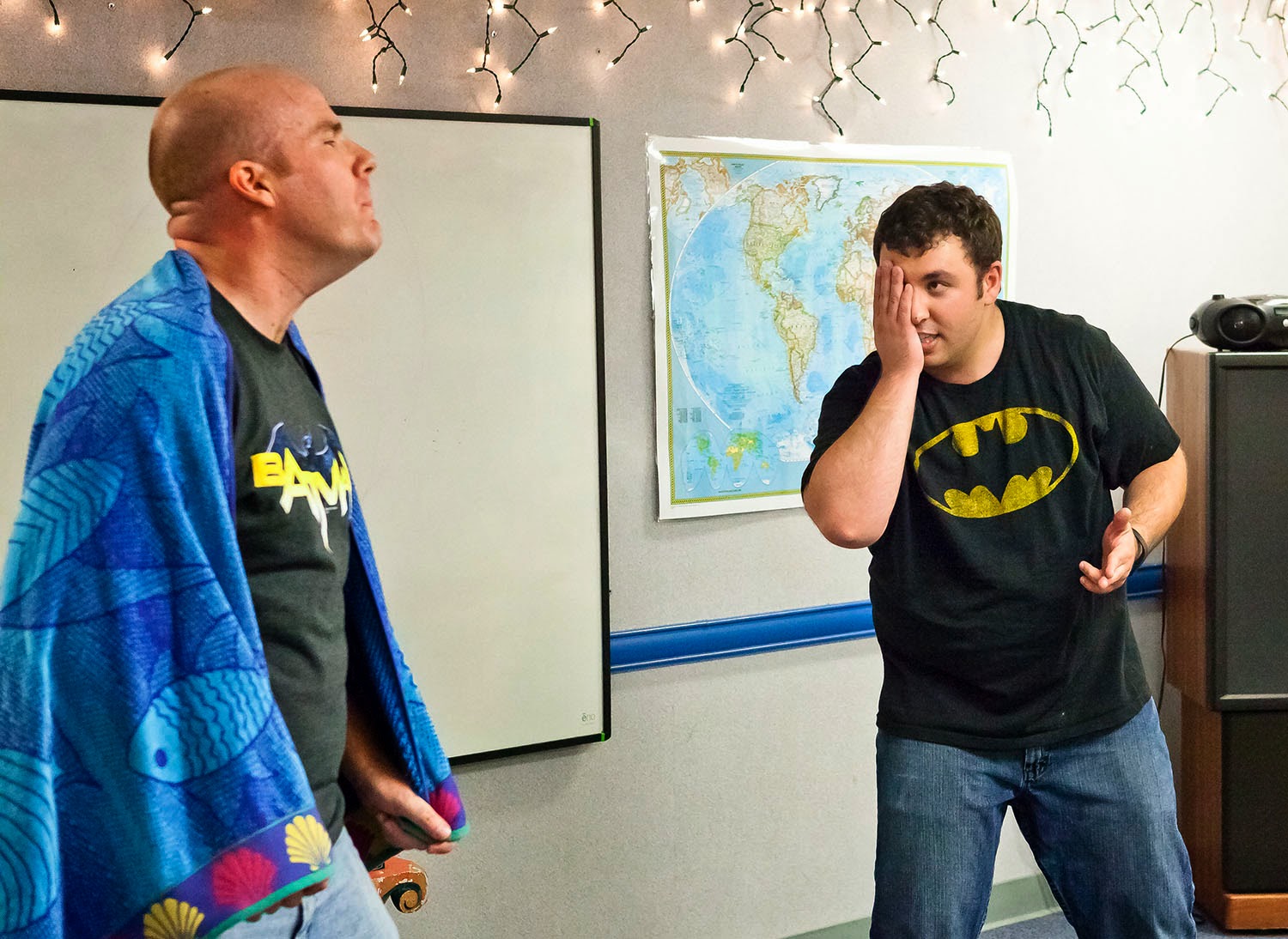 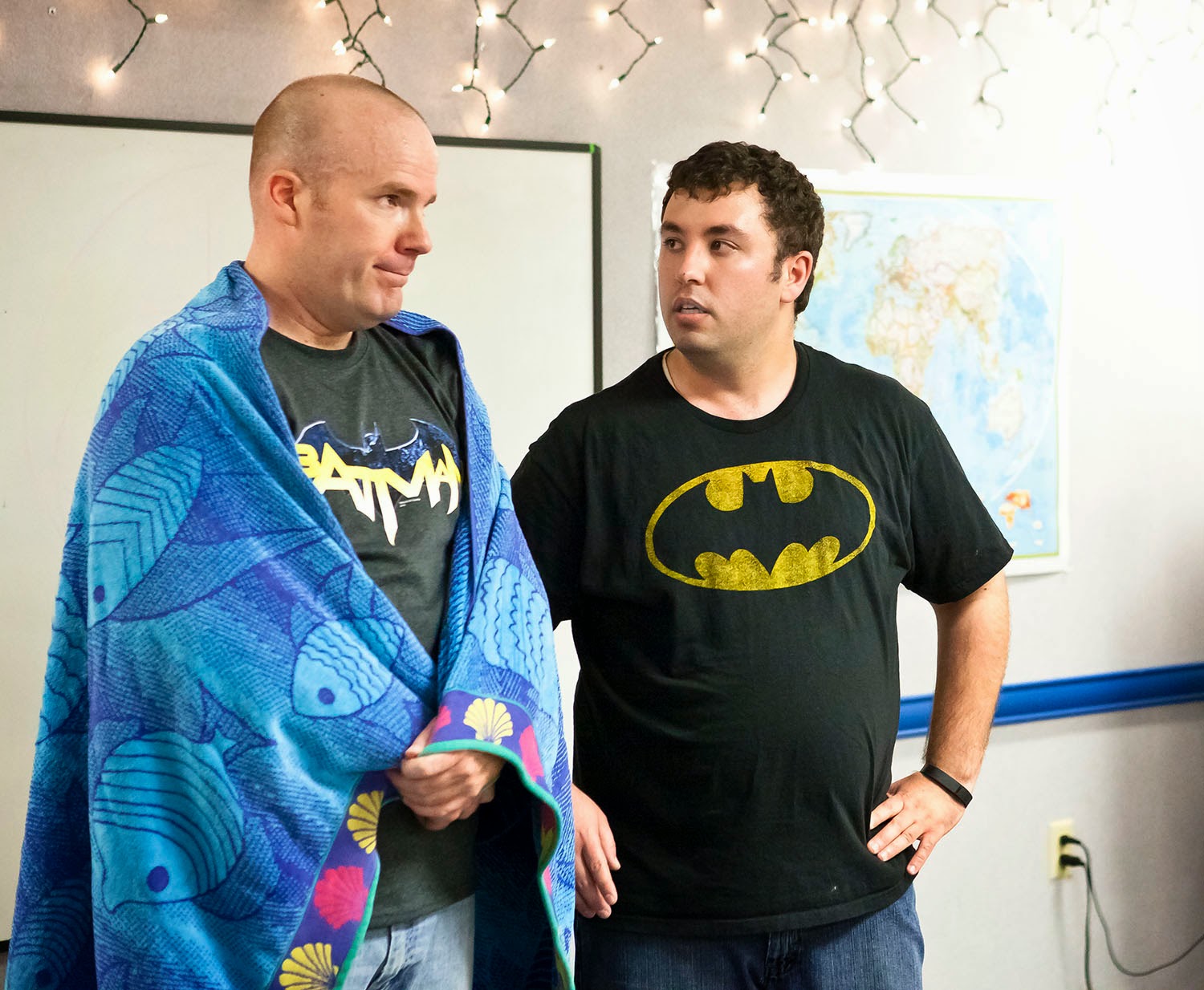 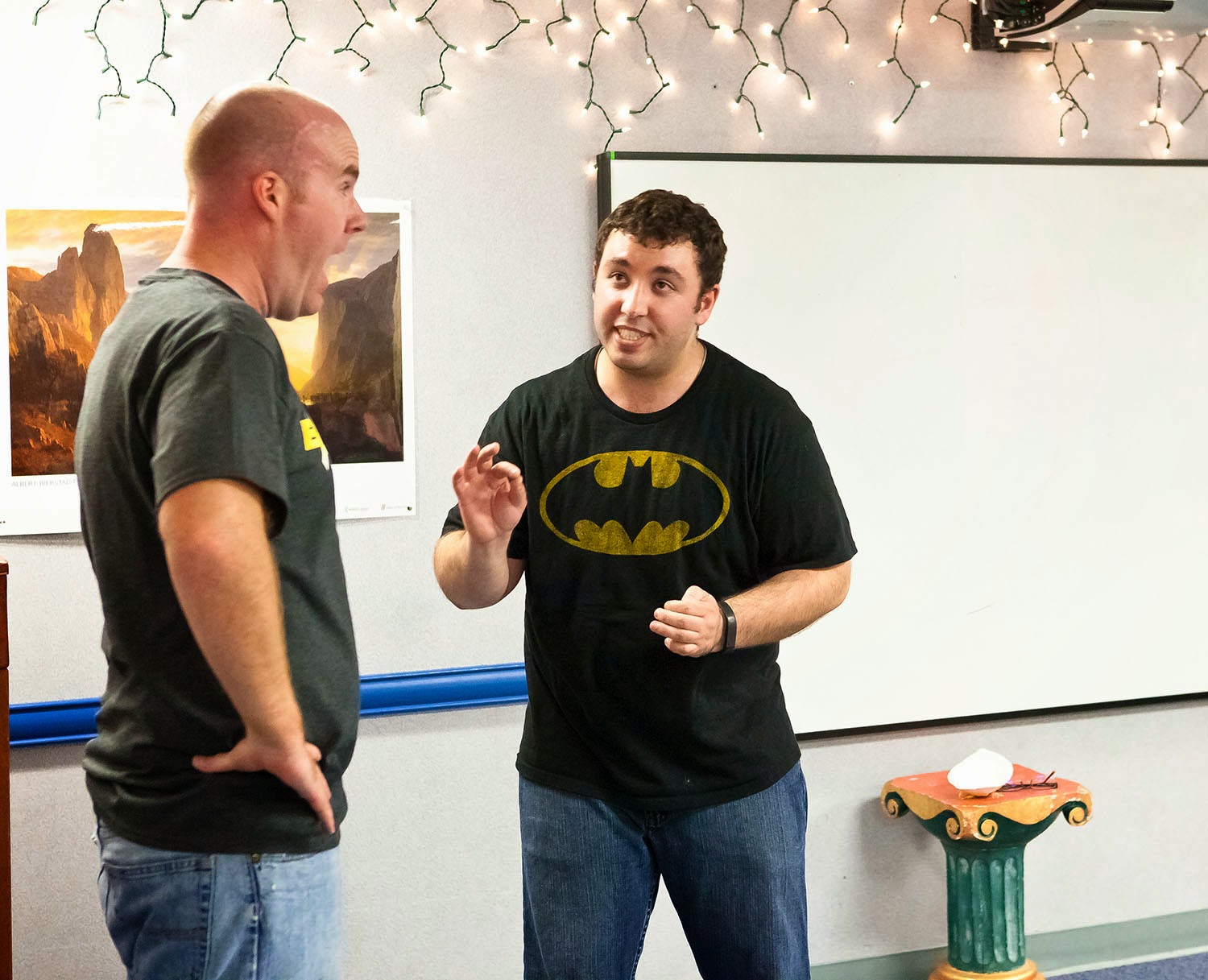 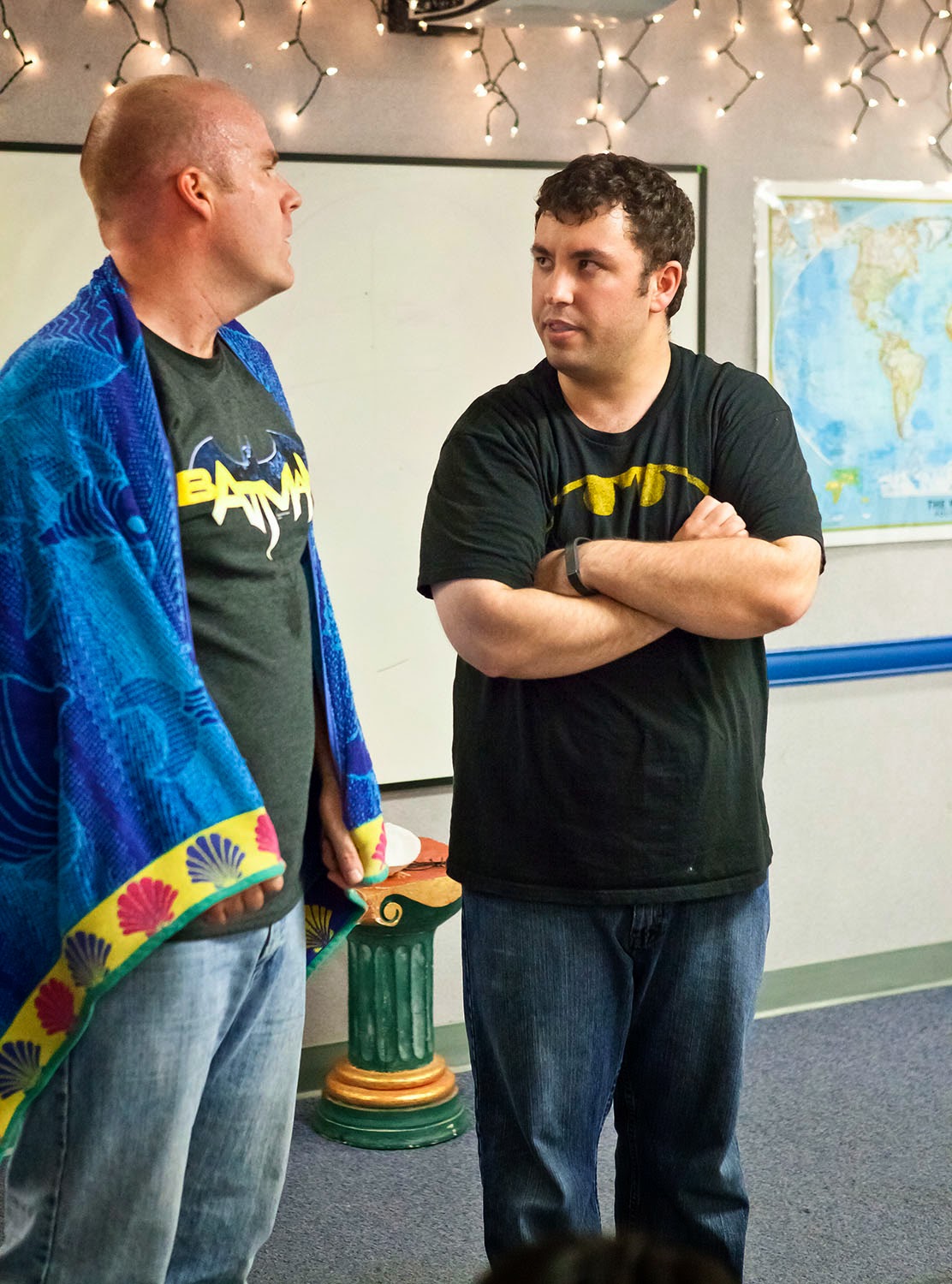 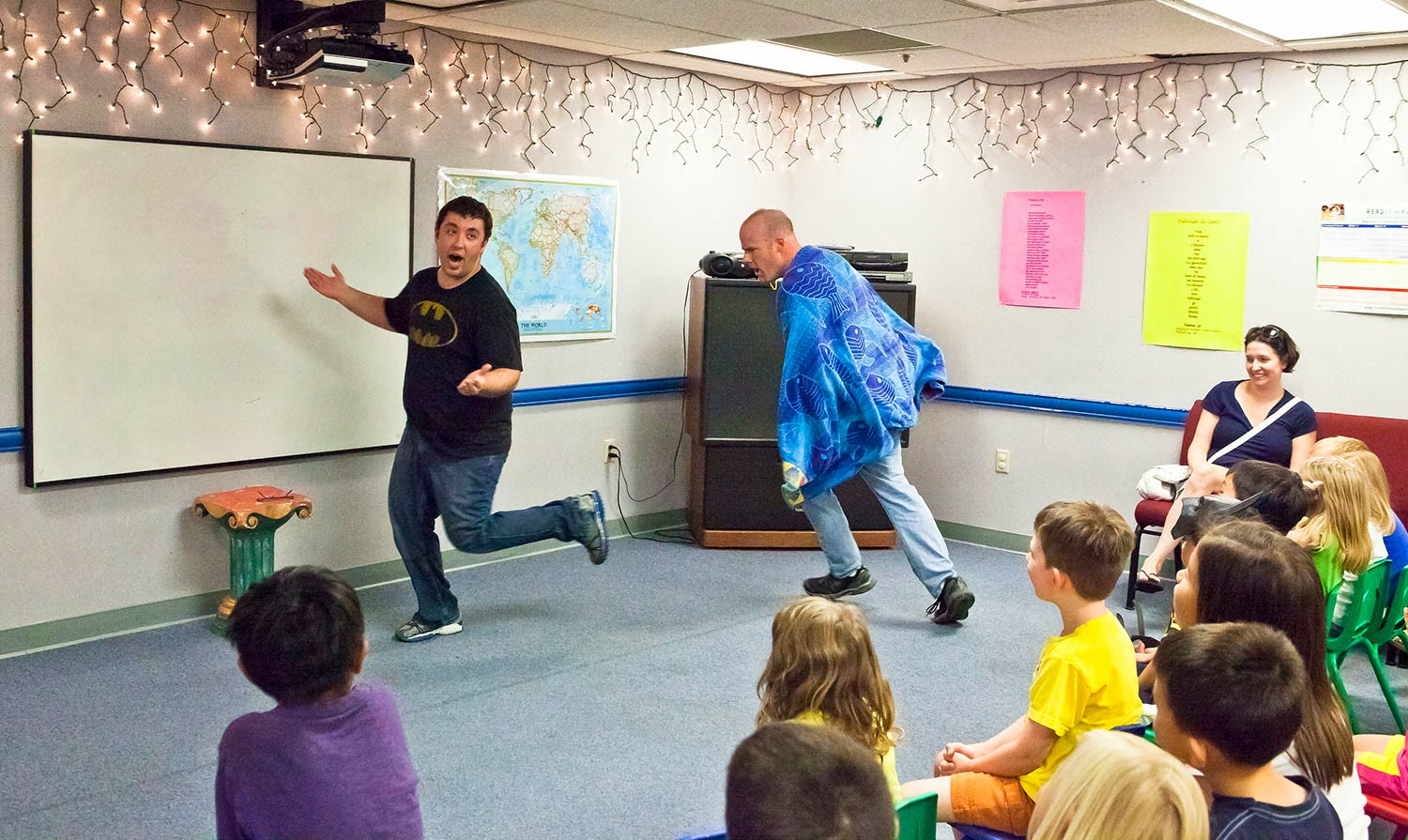 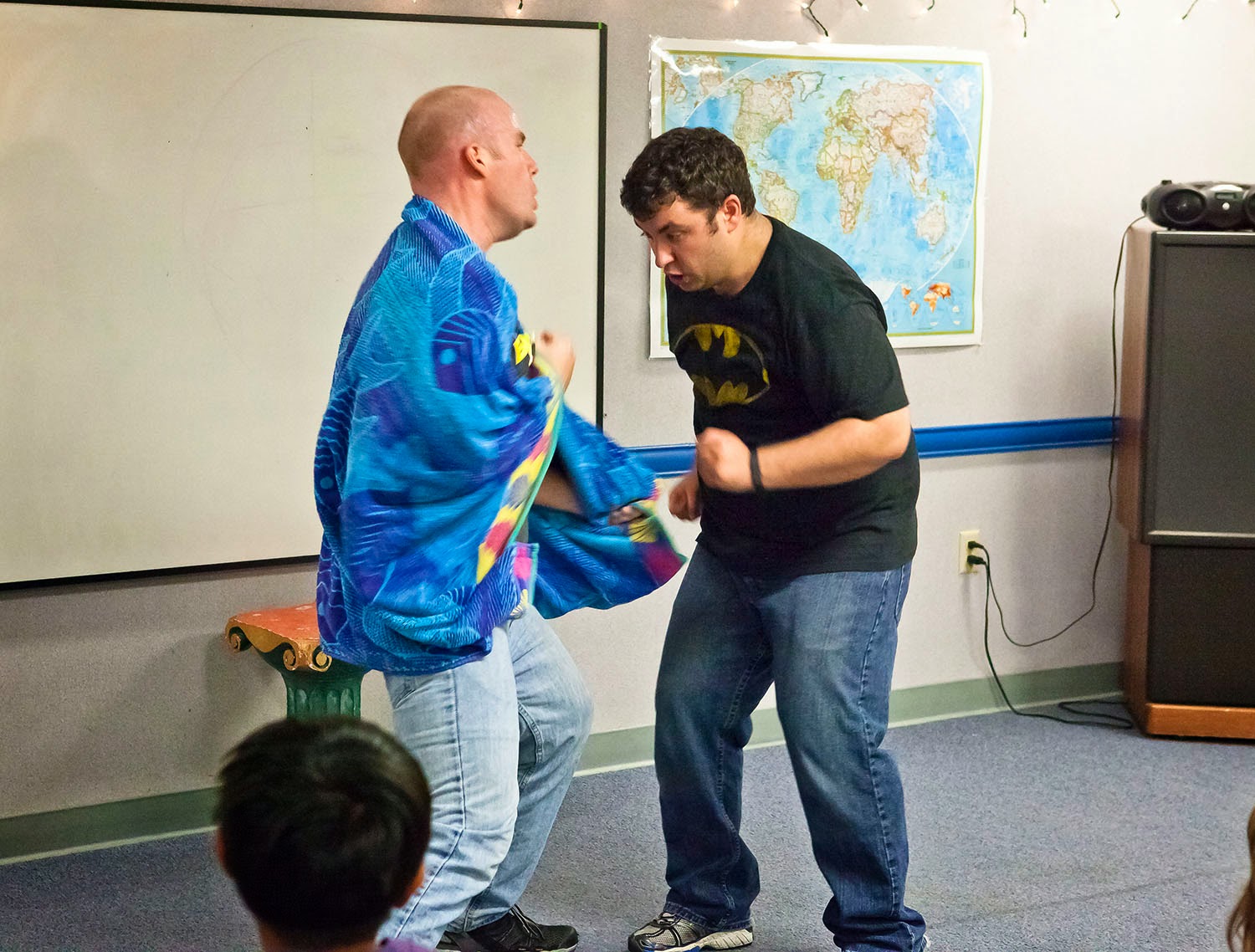 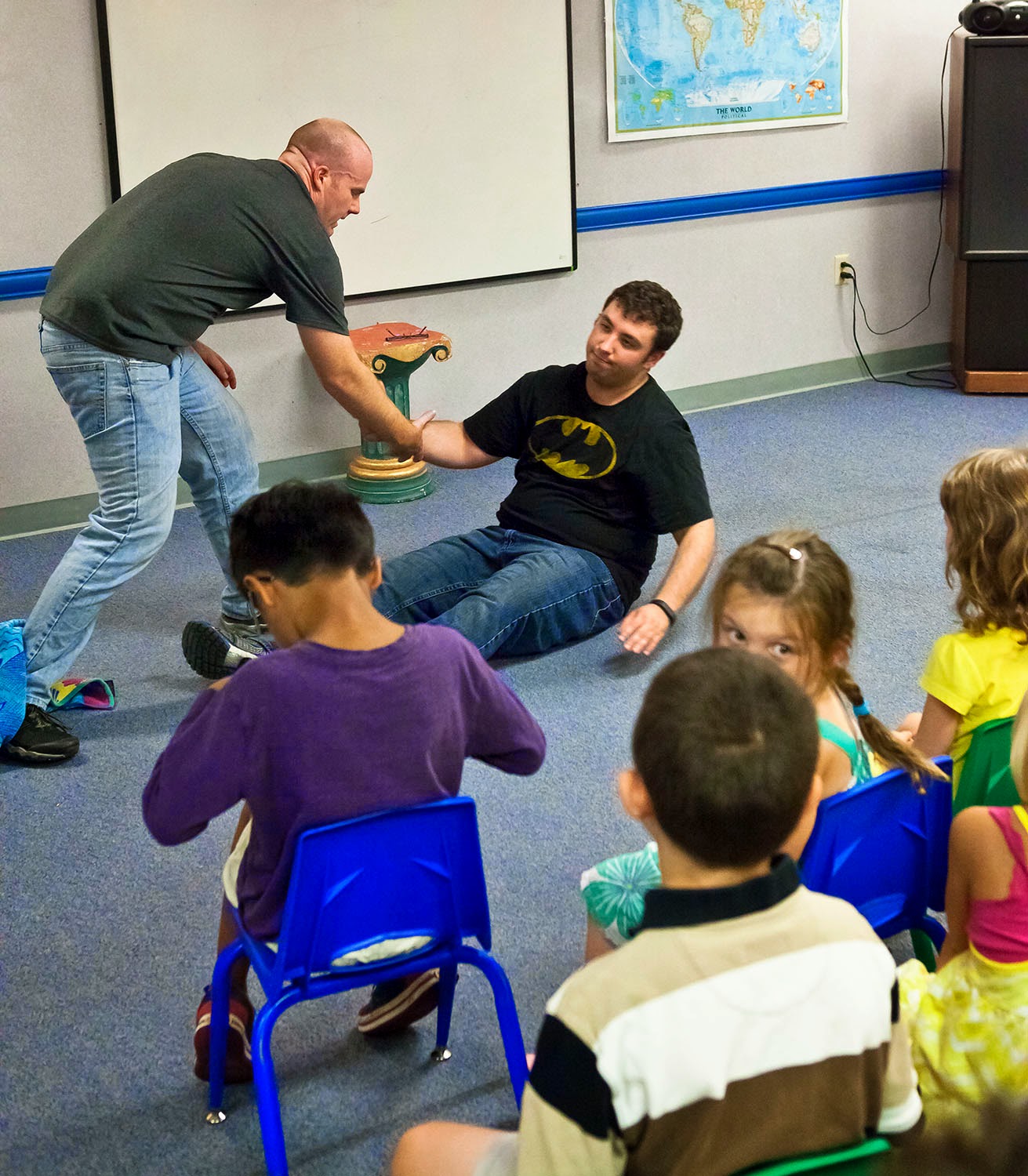 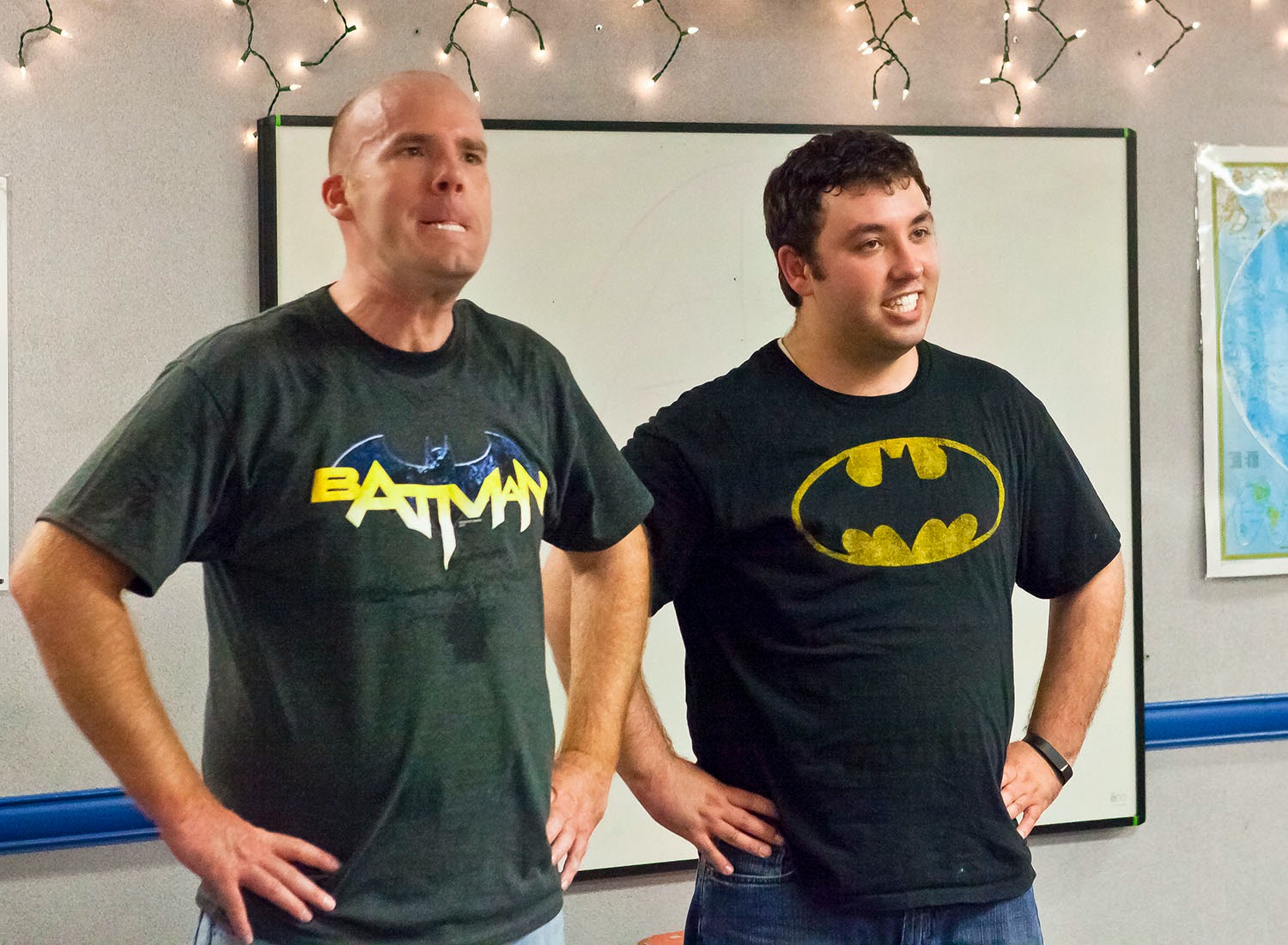