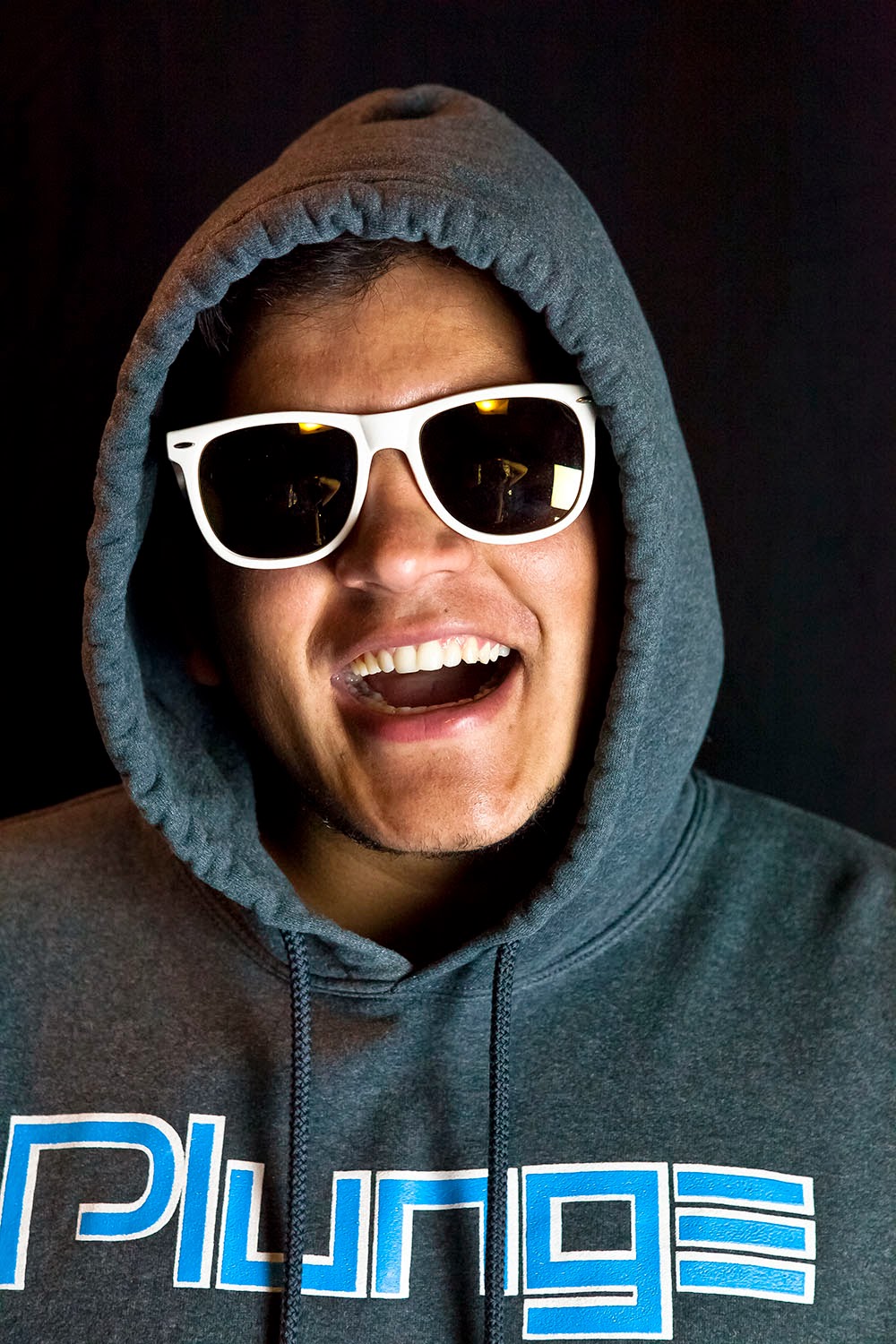 Here's a fun portrait shoot.  Kamal is originally from Nepal but has lived in the country for a number of years now.  He's a very fun and enthusiastic guy, which I hope that I captured in the pictures.  And as usual, along with his various looks that he tried on for the shoot he also brought a set of clothes from his native country.  He was also very enthusiastic about the kilt and sword portion of the shoot that I have a lot of these guys do.  I hope you enjoy the pictures. 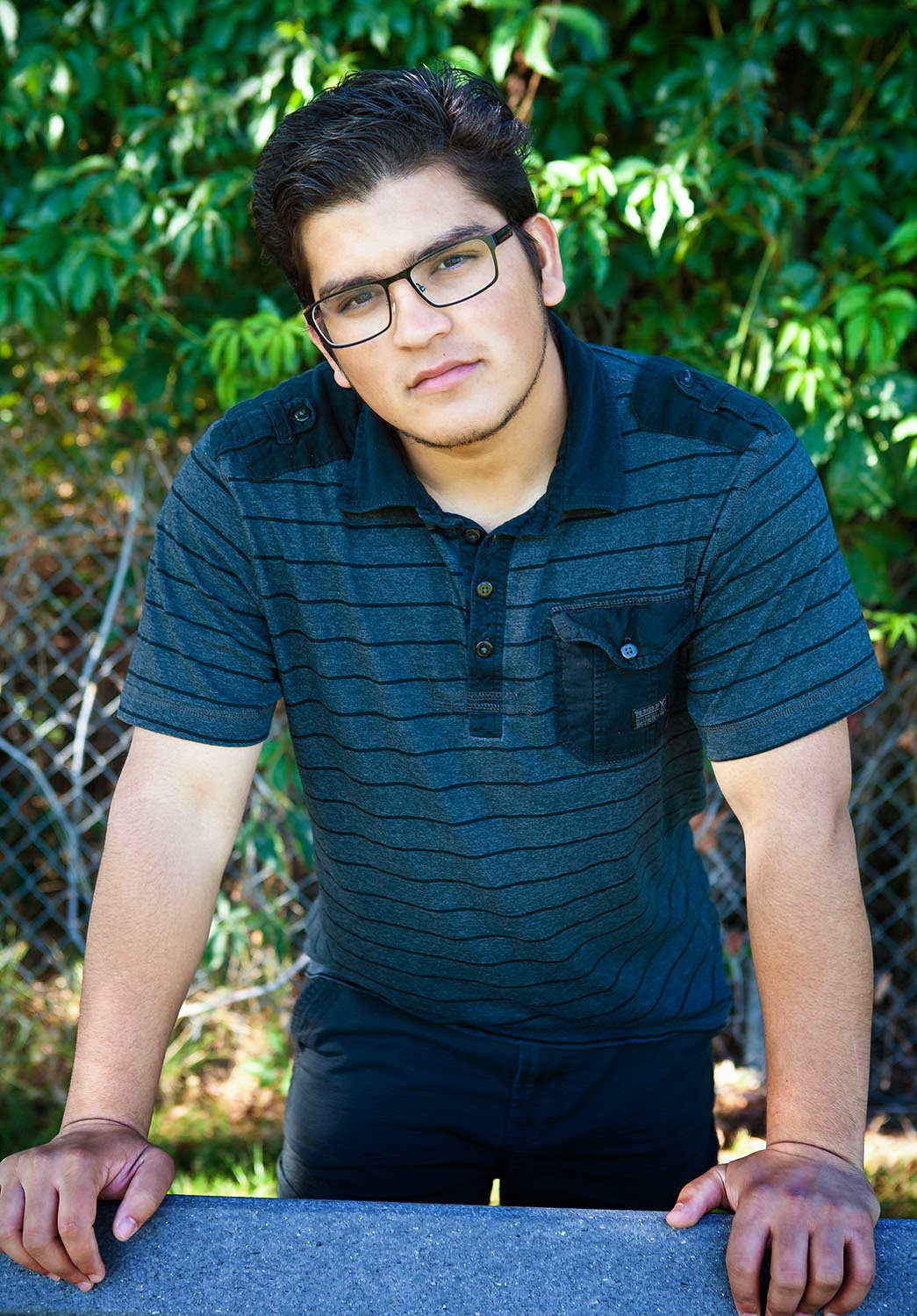 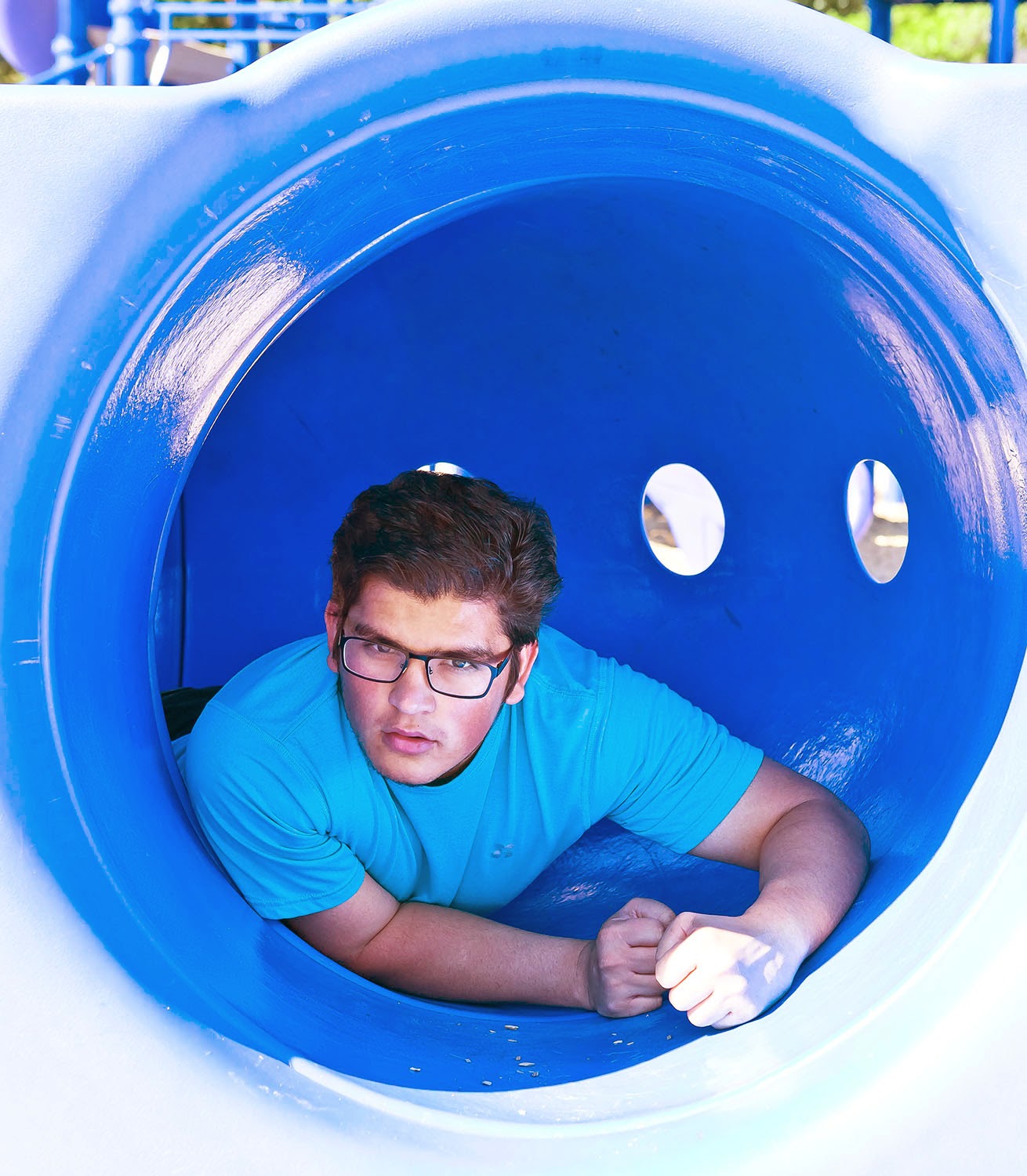 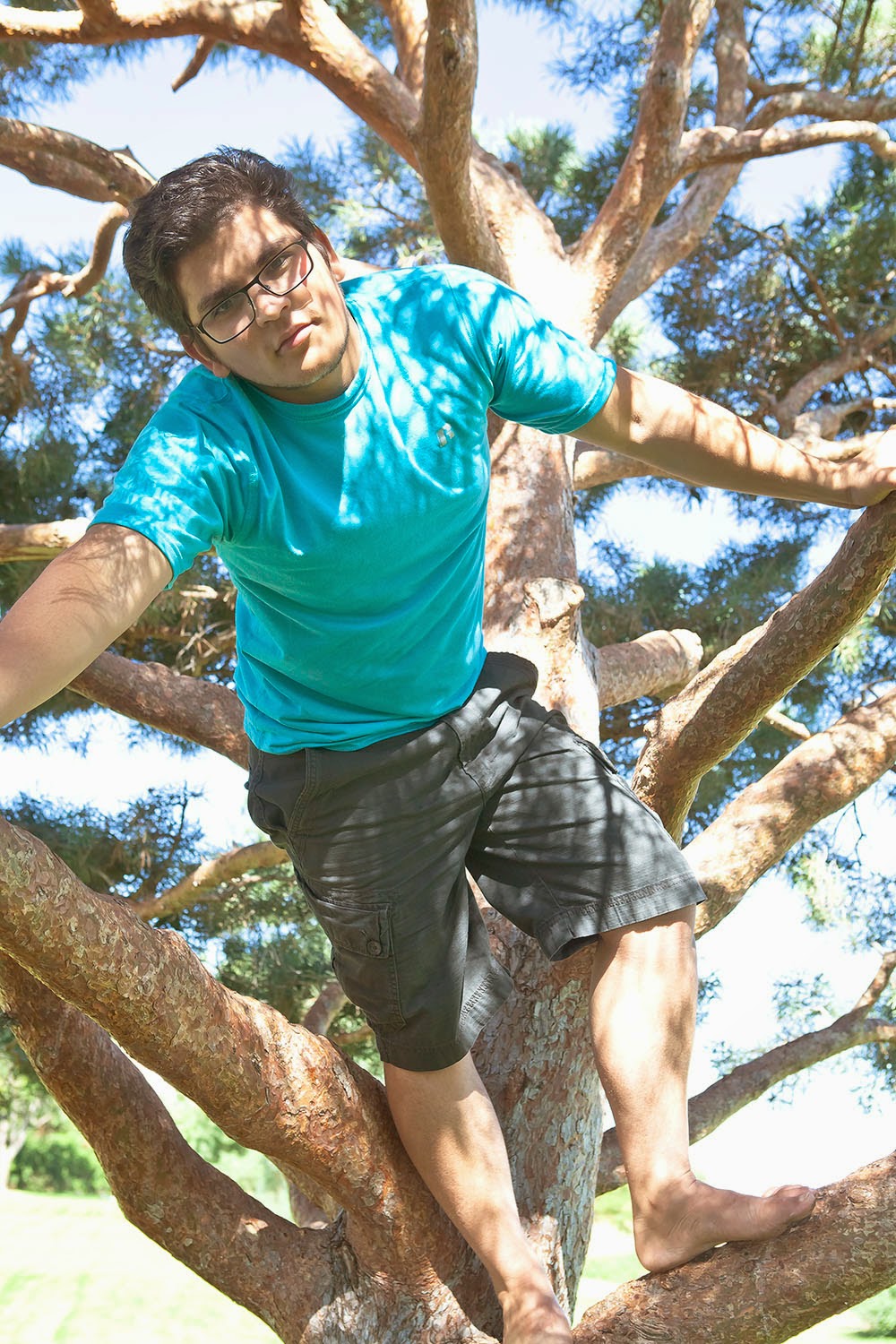 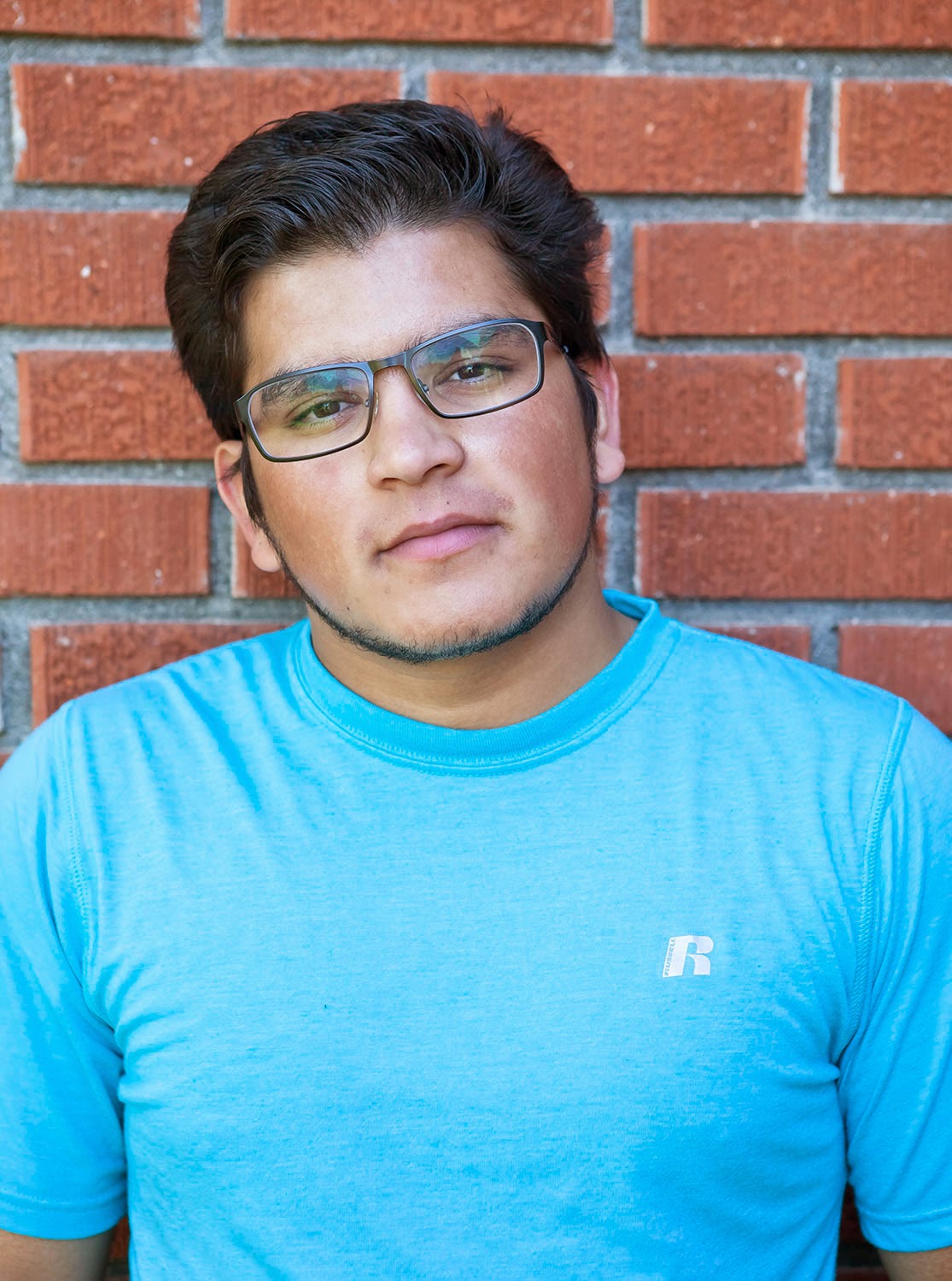 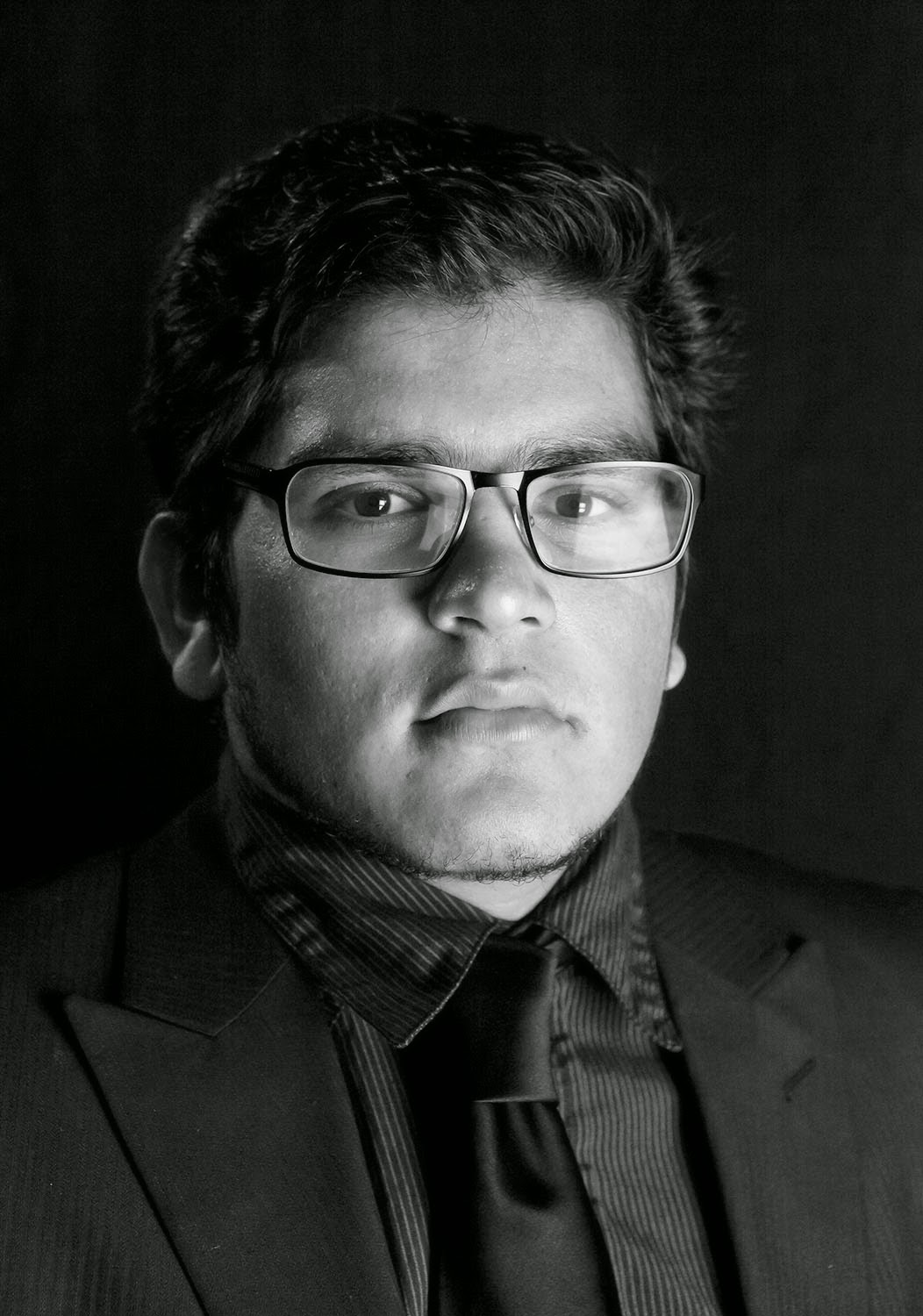 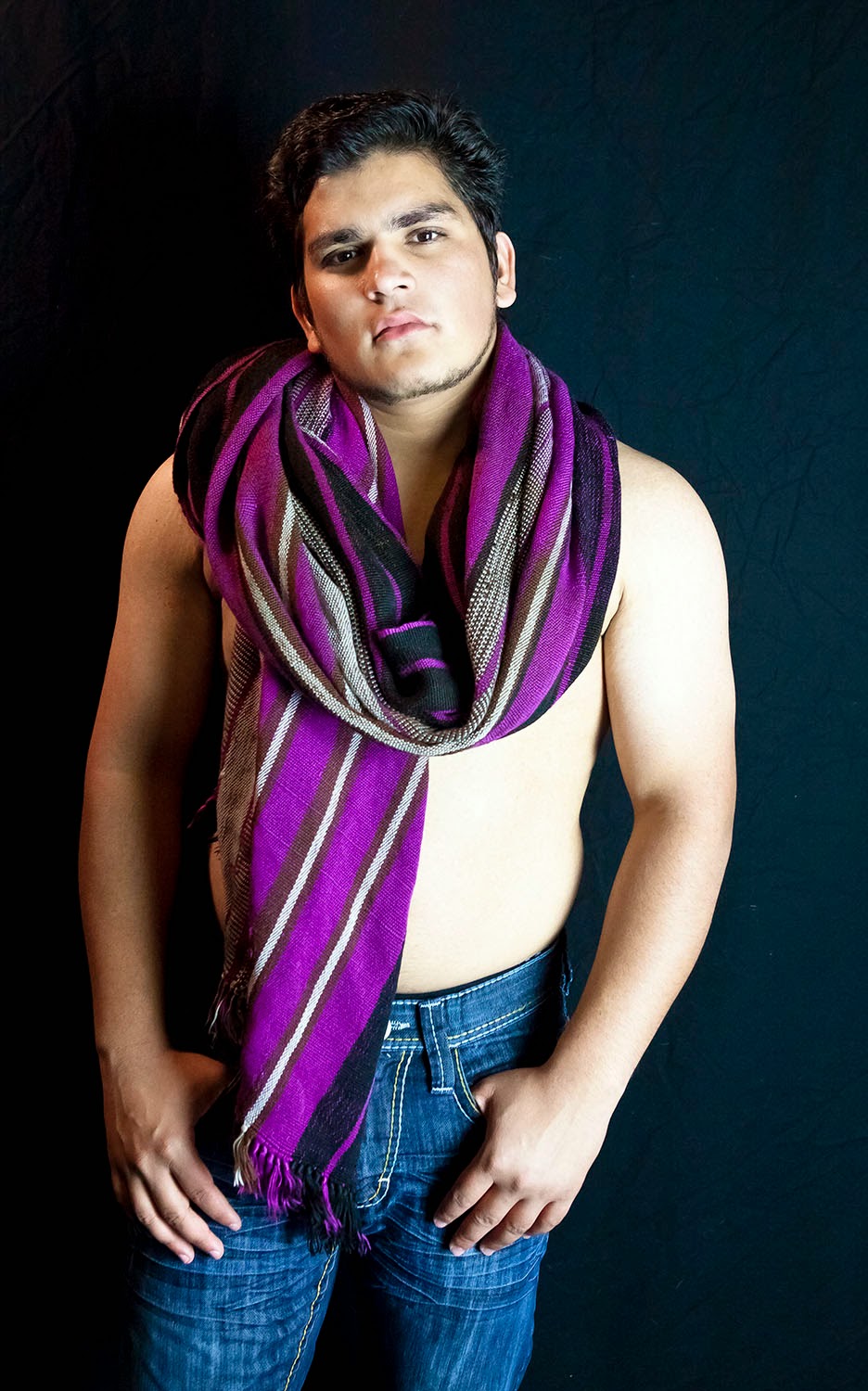 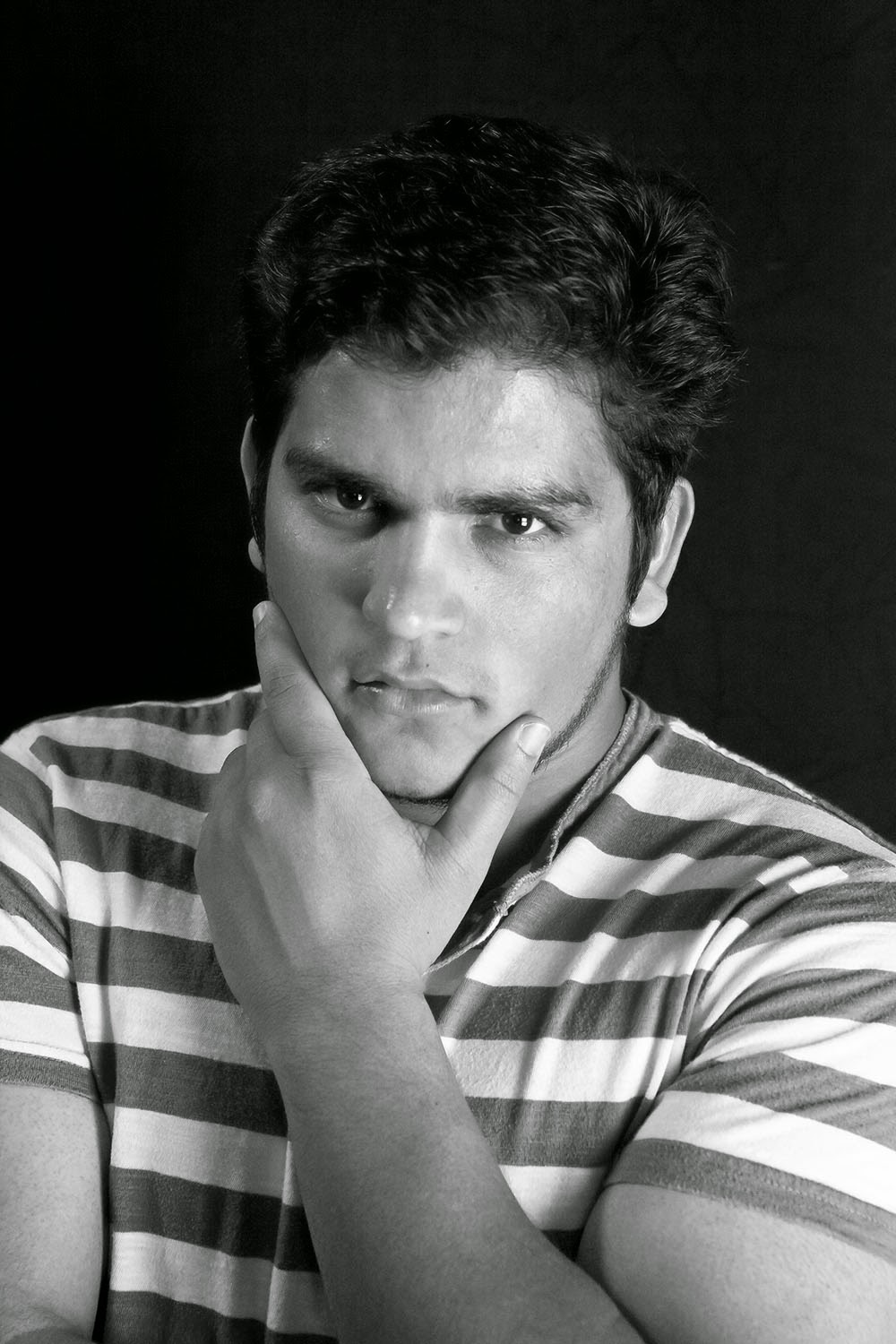 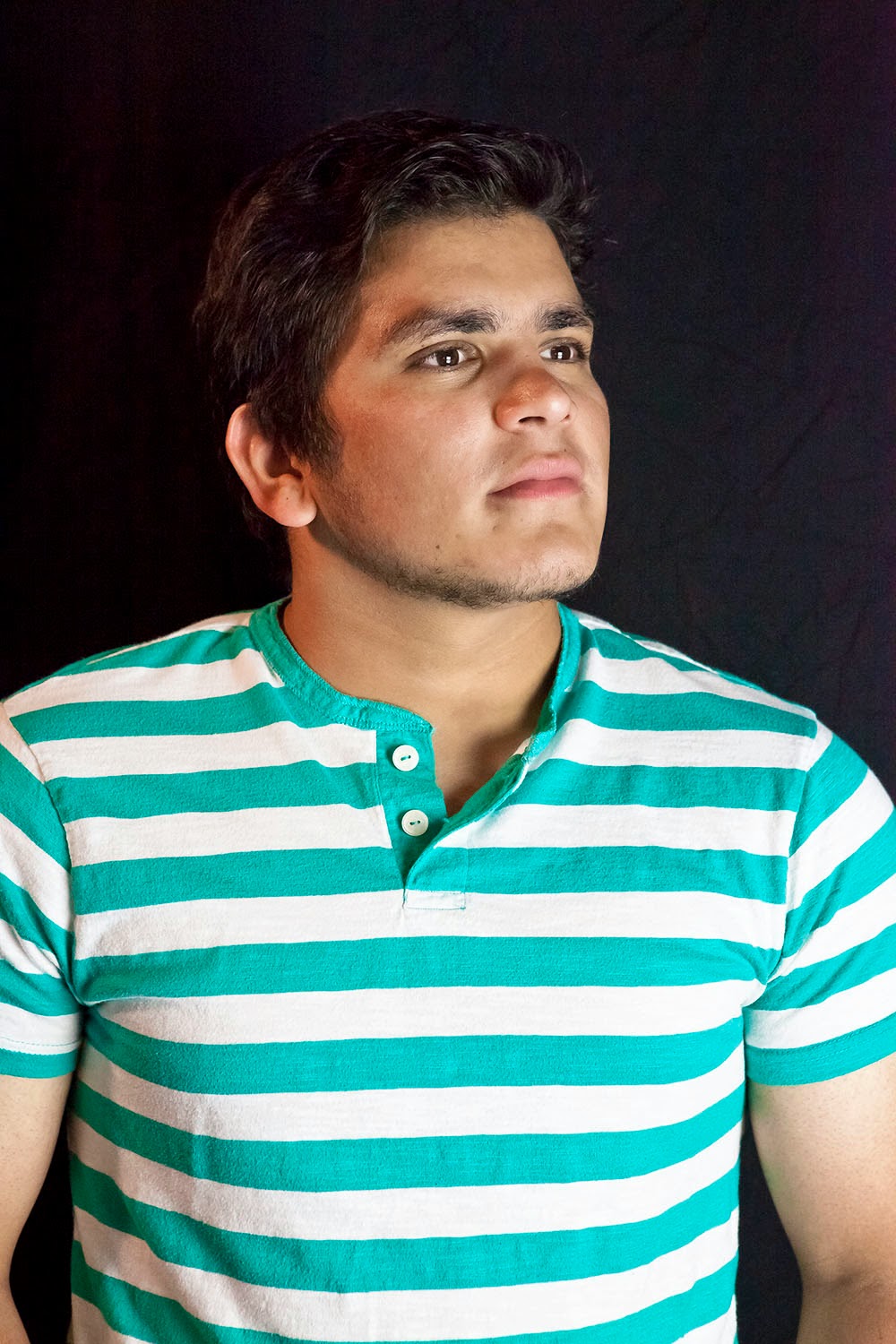 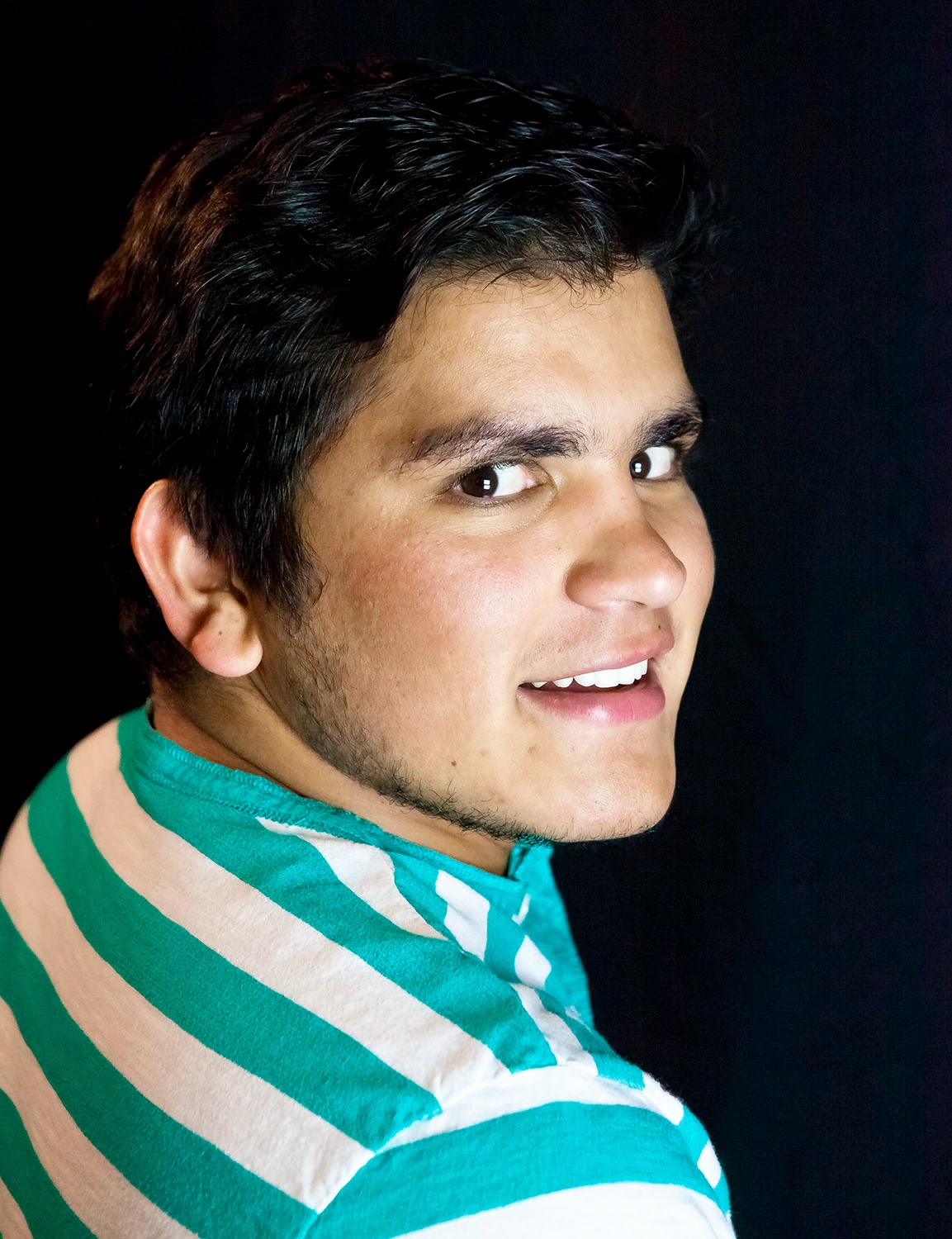 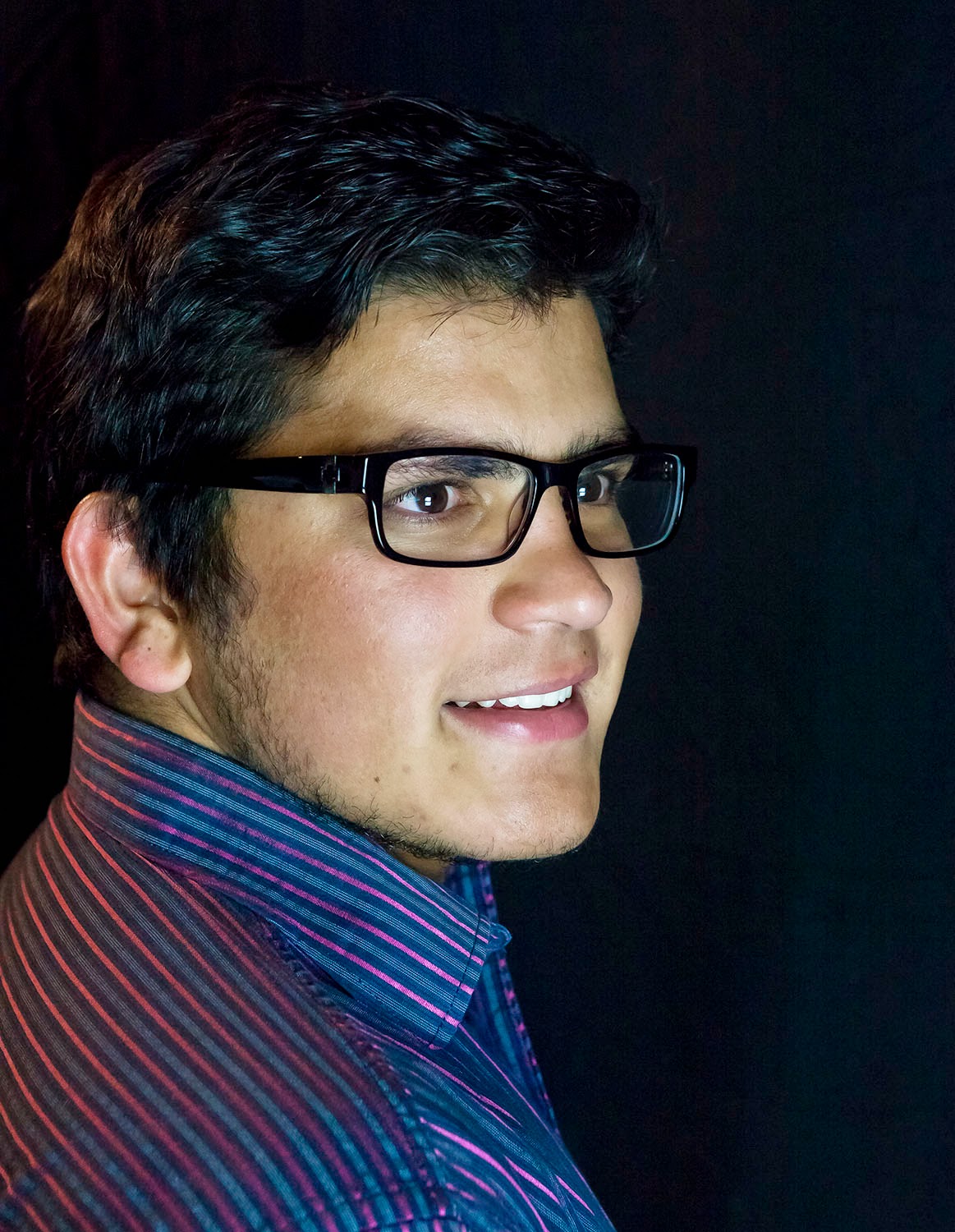 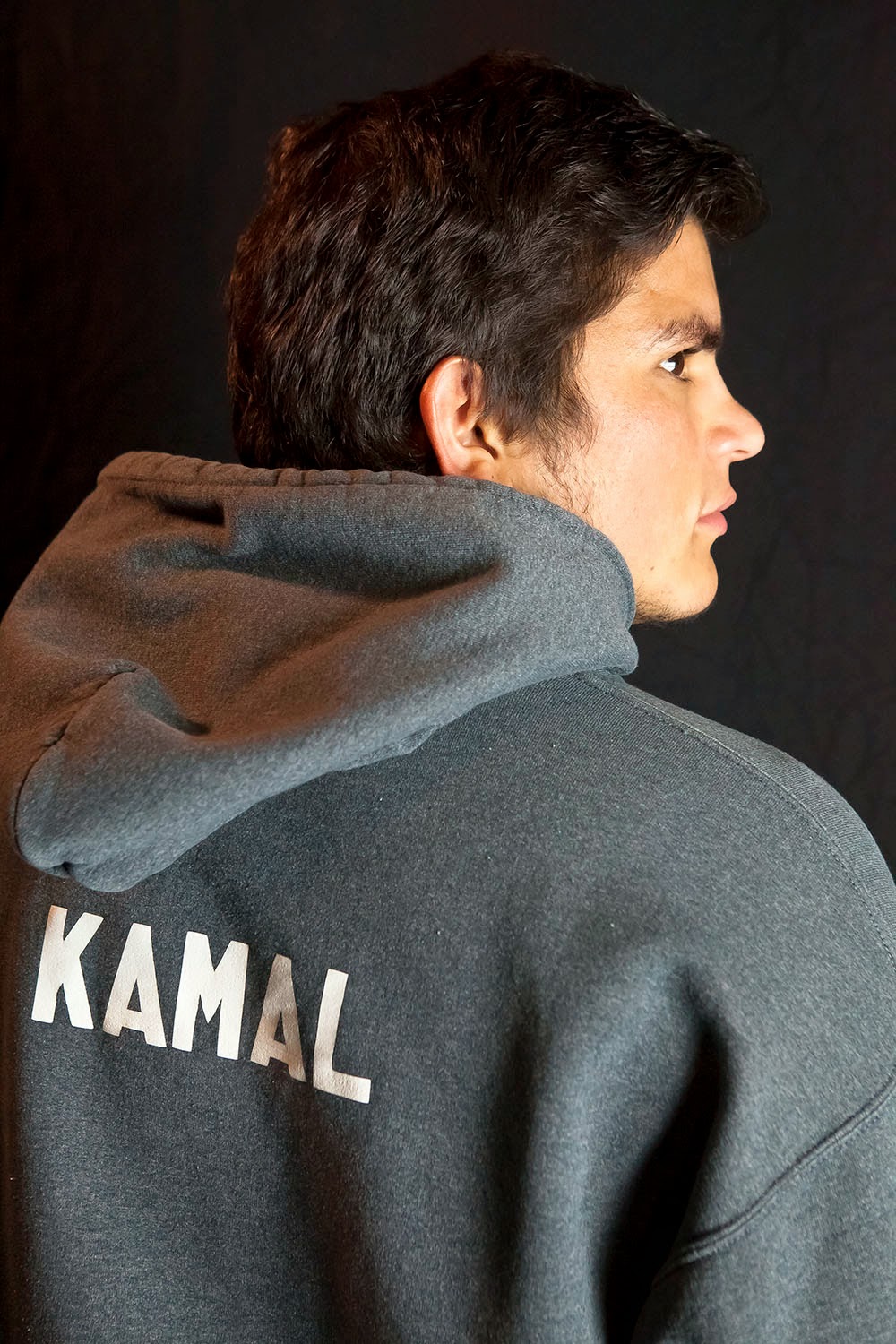 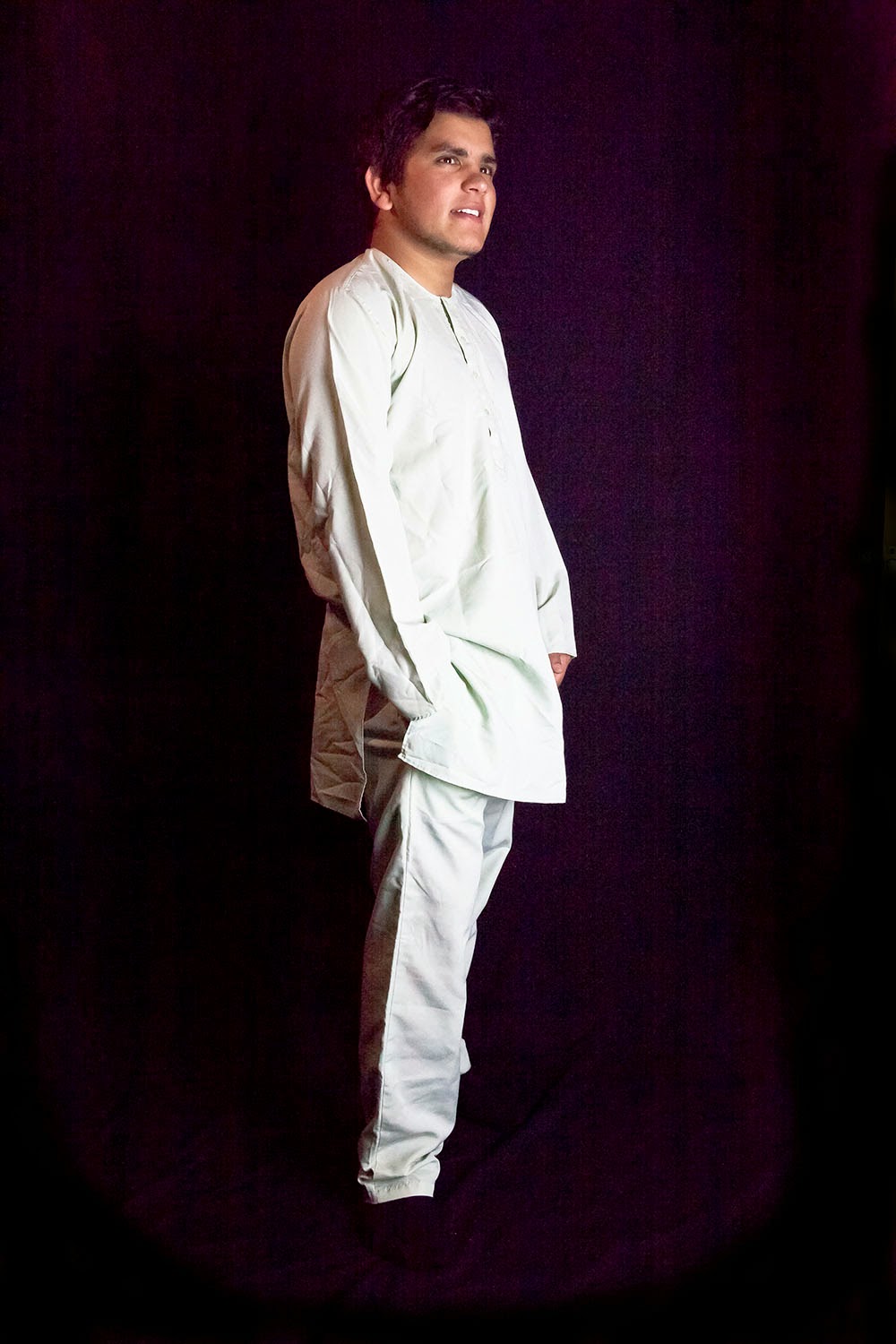 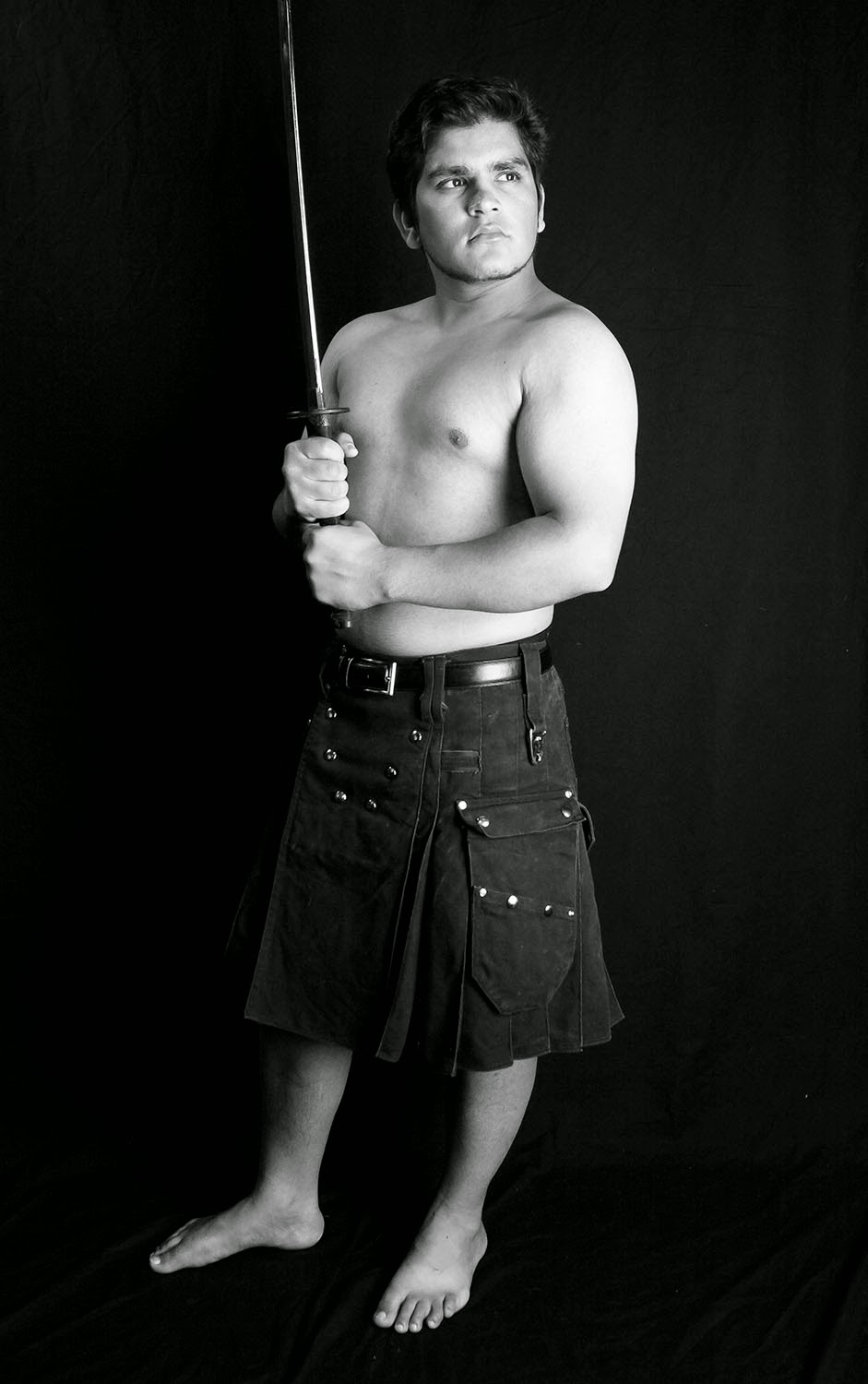 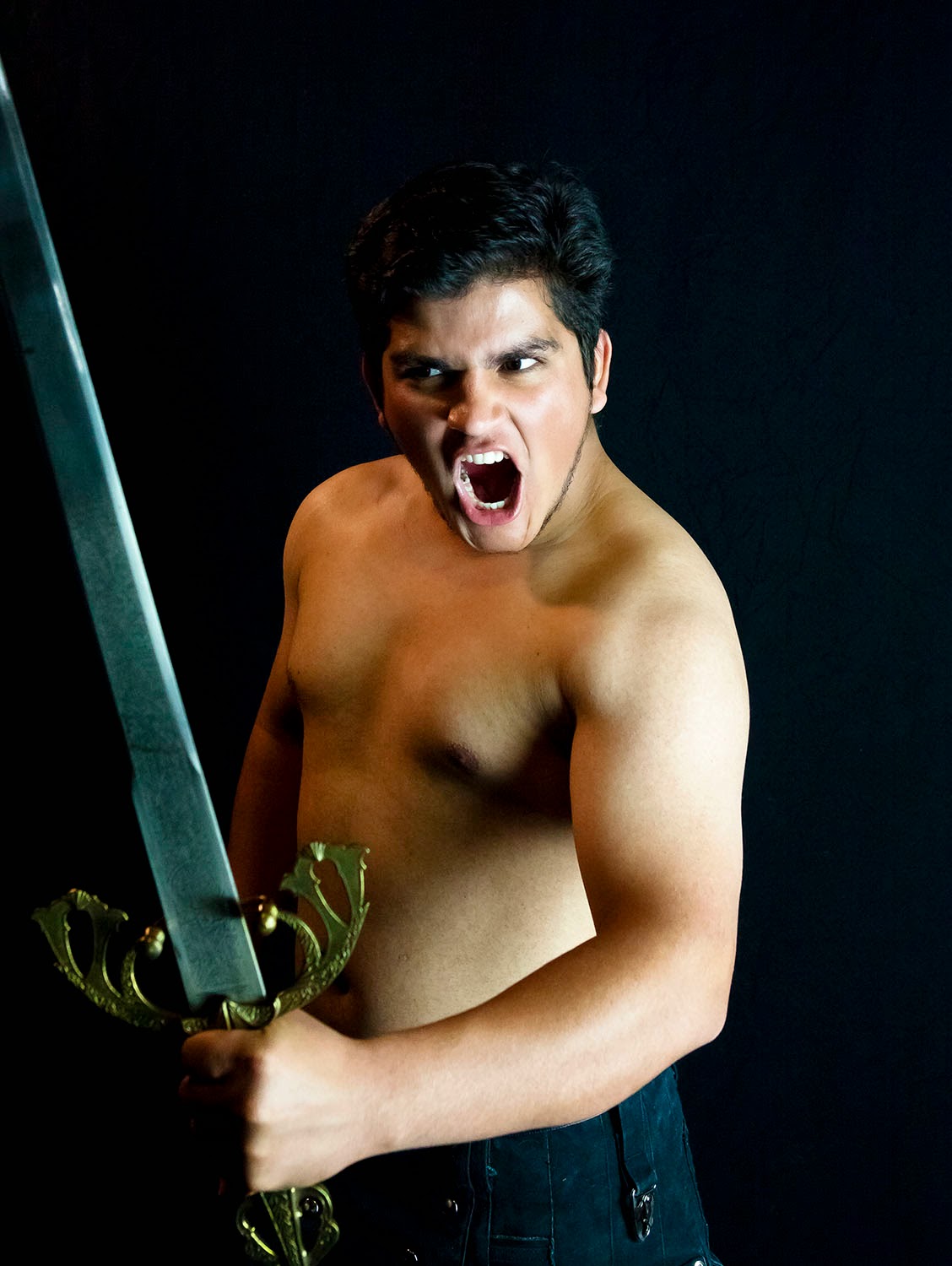 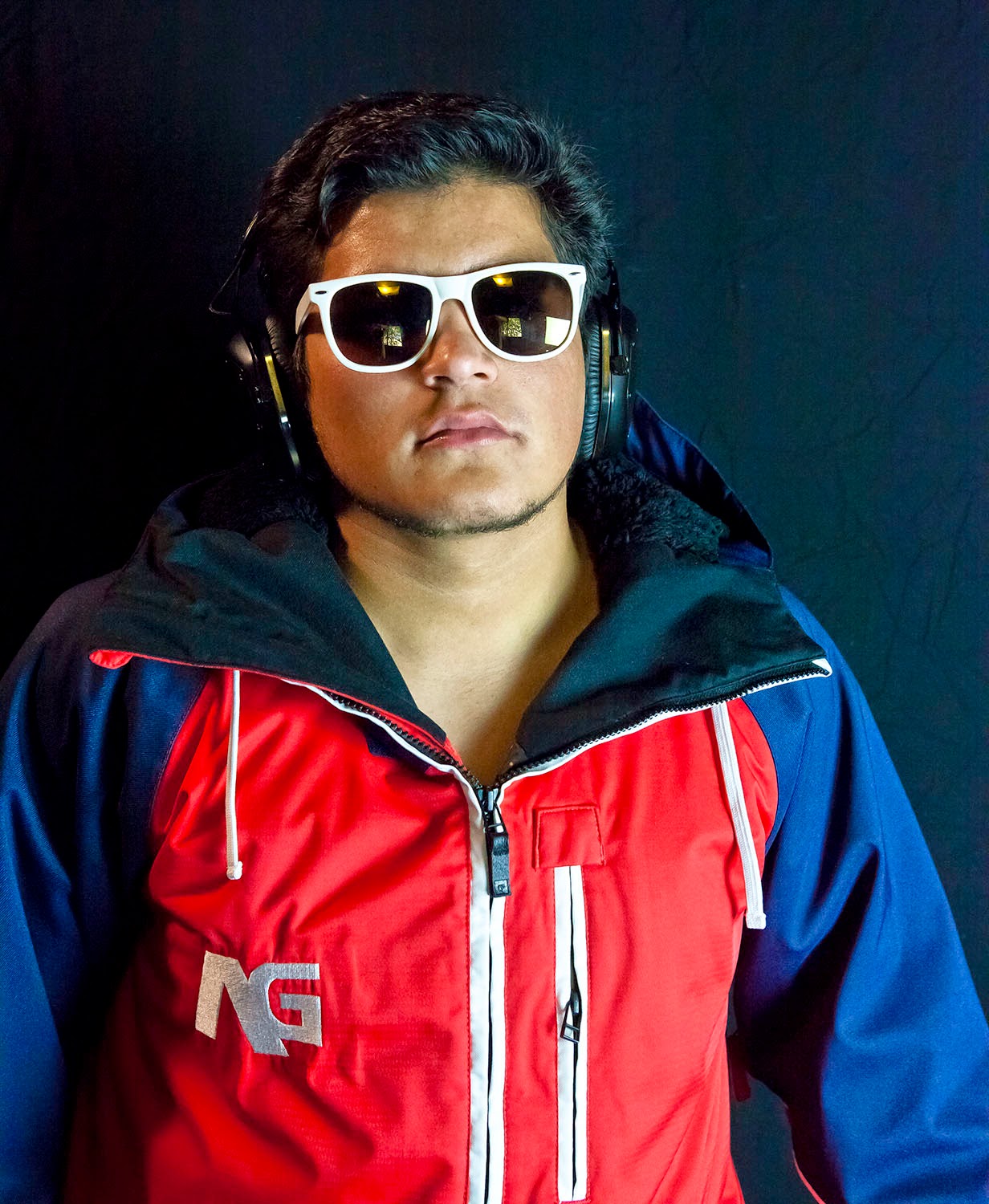 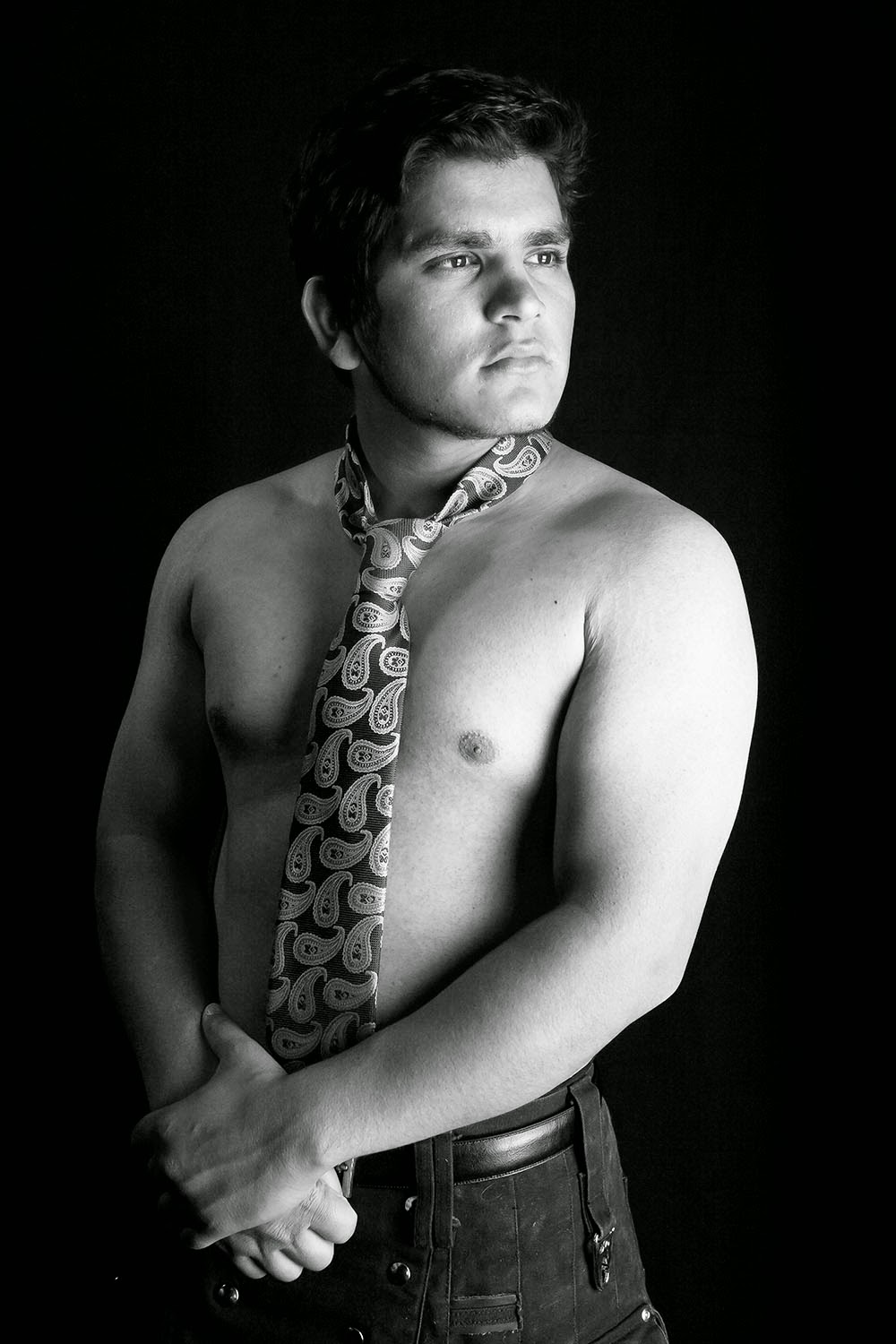