Composition: The Rules of Thirds and Odds

Even though there's a lot you can do in post production to make shots look interesting such as how you crop the picture. However nothing makes me happier when I get a well composed image in the camera in the first place.

So there's a couple of rules to have in mind while you're aiming the camera at your subject. The first is the Rule of Thirds. The idea is that your picture is sliced up three by three and you try to put key details or transitions near the lines. 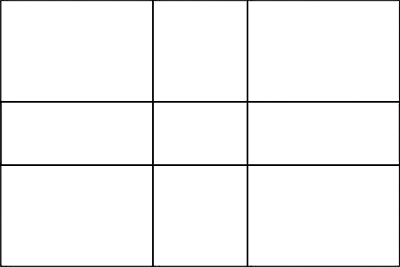 This is really handy with landscape pictures. Usually you don't want to put the horizon across the middle of the picture. Unless you have a really good reason too. Most of the time it's a good idea to line it up with one of the lines in the grid. Even if you're taking a picture of the sky, the landscape on the bottom third helps provide context.

Also, using the rule of thirds can help draw the viewer's eye in certain directions such as downward in this shot. 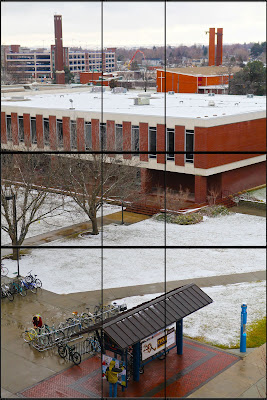 It can also help you ad depth to a picture while you're composing the shot. 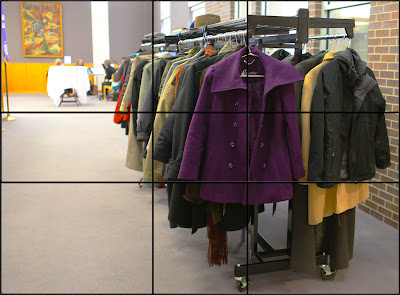 The other interesting composition trick is the rule of odds. For some reason the human mind thinks that odd numbers of objects in a pictures looks better than even numbers. So if you can, you should try to take shots of things in groups of three, five, seven and so on. 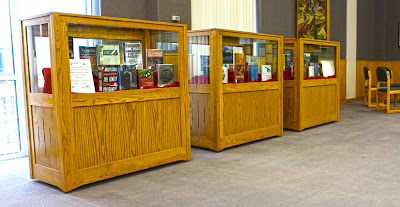 The nice thing is that keeping this compositional trick in mind can lead you to getting some pretty dramatic looking images. 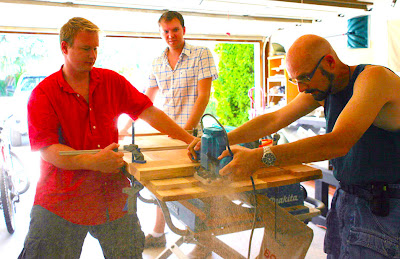