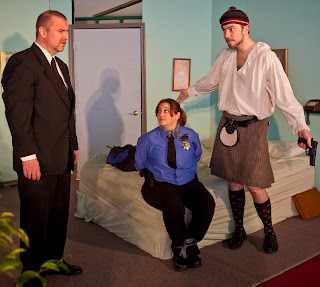 I recently had the opportunity to photograph the cast Unnecessary Farce at Stage Coach Theater.  This was a fun little self aware farce that also made a bit of commentary on the genre.  It was also hilarious with a brilliant cast and crew.  Before the matinee performance we took a couple of hours to shoot a lot of the key moments of the play.  Due to all the costume changes, we actually shot the show backwards, starting at the end of the play and working towards the beginning.  While I took over three hundred pictures, multiple shots of the same thing so that I would have choices when editing.  In the end I delivered 79 to them.  It was a very fun shoot. 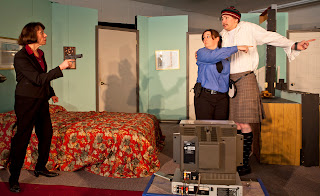 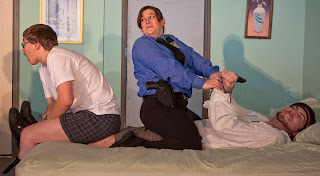 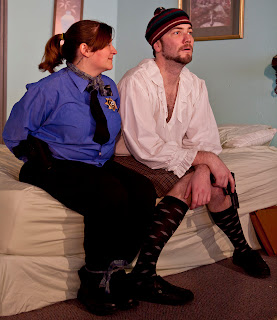 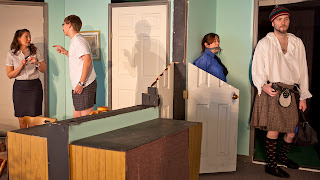 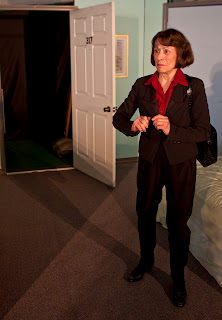 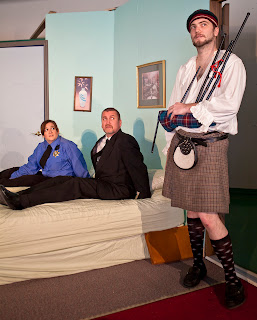 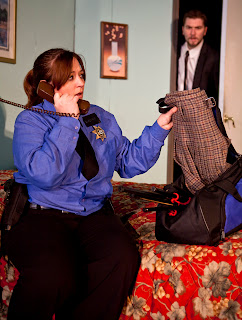 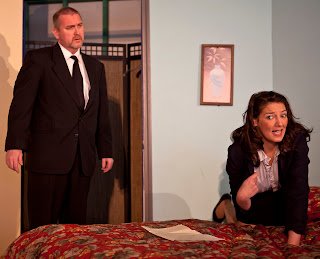 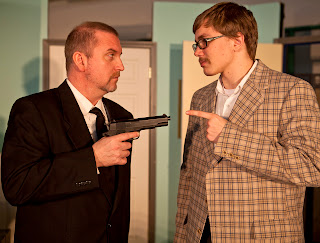 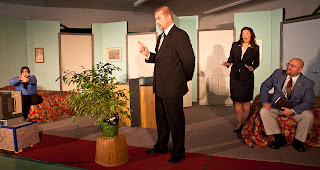 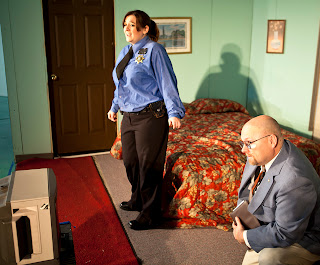 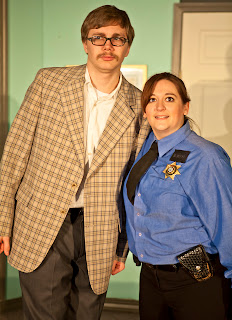 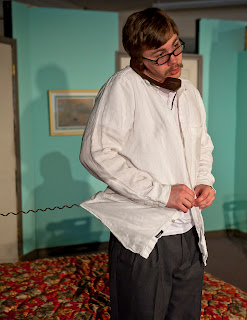 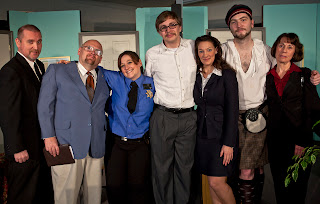